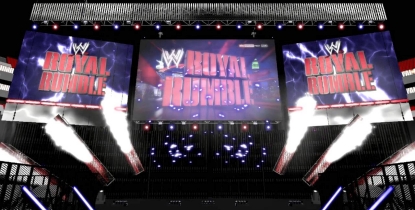 EXCLUSIVE! WrestlingDVDNetwork.com can now reveal another WWE DVD for 2016…

The True Story of Royal Rumble

A behind the scenes look at the event that sets the stage for WWE’s biggest stage at WrestleMania. Hear from the winners and losers, and the creator of the most intense match in WWE.

The title is showing right now on WWE’s Home Video schedule as in the works for next year, planned as a 3 disc DVD and 2 disc Blu-ray – with a documentary main feature!

One personality who is sure to show up in that documentary is WWE Hall of Famer Pat Patterson, credited as inventing the Royal Rumble match concept. The 30-man classic is close to 30 years old, dating all the way back to January 1988 and still going strong to this day.

Expect to see some Rumble-themed extras in addition to the main portion, in a similar format to “The True Story of WrestleMania” DVD and Blu-ray released by the company in 2011. 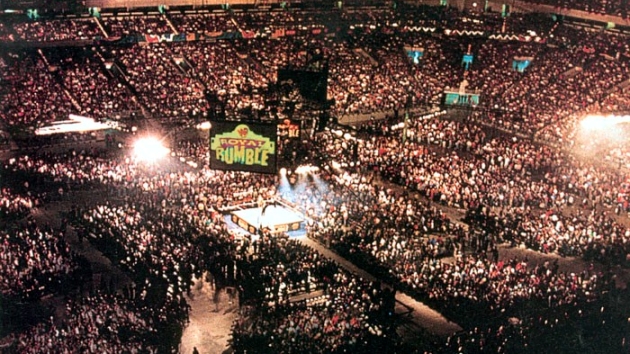 Below are new shots of the Night of Champions 2015 cover artwork, including the Australian version DVD and the UK exclusive Blu-ray. You may notice a few differences between them.

Fans in the United States get the Night of Champions DVD next month on October 20th, following to fans in Australia on November 4th, and finally fans in UK/Europe on November 16th. 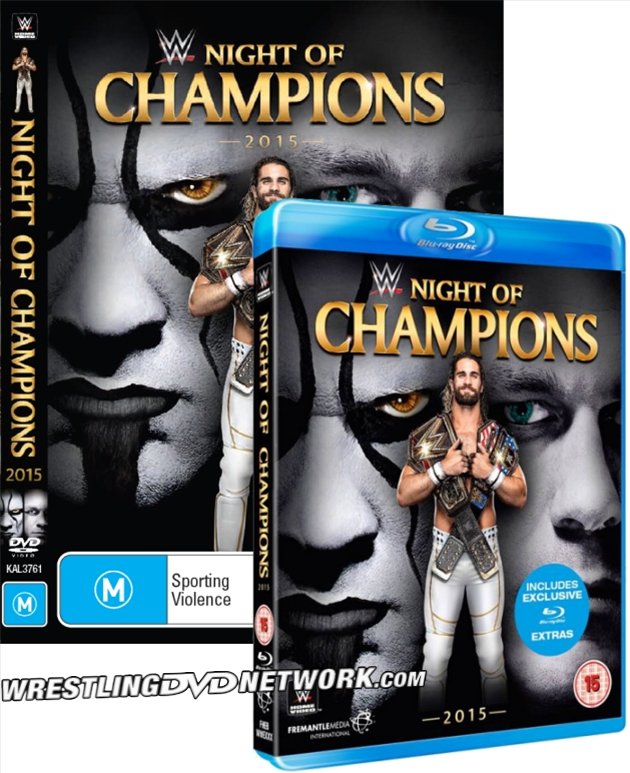 Officially released TODAY is the “Timeline: The History of WCW – 1985” DVD!

Magnum T.A. is the special guest for this edition of Kayfabe Commentaries’ series. Watch the trailer below and order a copy on DVD or via instant streaming at KayfabeCommentaries.com.

Before taking on the identity of WCW, Jim Crockett Promotions would get great national exposure on WTBS after buying the slot from Vince McMahon for $1 million. Their stars were now stars all over the country, and our guest for this edition was becoming the biggest babyface in the company.

Magnum TA had just arrived from Mid South and was taking the territory by storm, heading toward the US Title and becoming the #1 challenger for Flair. He’d feud with Tully, battle Flair, and help JCP begin its transition to what would become known as WCW. 1985 is the first year in our journey, so come along and join Magnum and hear about the red hot year that would propel the company into a decade and a half wild ride.

Up for grabs on eBay later today are these 2 Hell in a Cell DVD box sets (still sealed) with Undertaker and Kane busts inside, both being auctioned off together for a decent price!

Auctions for all of these WWF/WWE/ECW DVDs are also expiring cheap today on eBay under seller name “dgtfb1964” – a few 2015 titles like “The KLIQ Rules” and “Ultimate Warrior: Always Believe”, out-of-print goodies like Invasion 2001 and “Chris Benoit: Hard Knocks”, plus some Blu-rays.