On Friday WrestlingDVDNetwork.com left you with this little teaser on the next major Home Video release WWE has in store for 2017, with an announcement on the way:

“most (if not all) of the content on the ‘unknown’ WWE DVD is NOT on the WWE Network.”

Just hours later you may have spotted the buzz on social media of a certain former WWE announcer from the early ’90s back with the company to film a project called “Unseen Matches”.

That former announcer is none other than Sean Mooney (last seen on WWE television on the 1000th episode of RAW and The Edge & Christian Show last year) who will be tagging with current on-screen personality Charly Caruso to host of a collection of entirely “never-before-seen” material — and yes, it’s confirmed to be a DVD!

We can exclusively reveal that the news does in fact mean WWE has officially green-lighted the “Unreleased Matches 1986-1995” DVD concept that was under consideration since April 2016, and follows the success of a title you’ll be familiar with: “Attitude Era Vol. 3 – Unreleased”.

As the name and first synopsis (below) suggest, the 3-disc DVD set is expected to unearth hidden gems between the years of 1986 and 1995, specifically from the WWE library. And we’ve just had word today that it’s due to hit stores this summer; currently penciled in for an August release to the United States and an early September release to the United Kingdom. 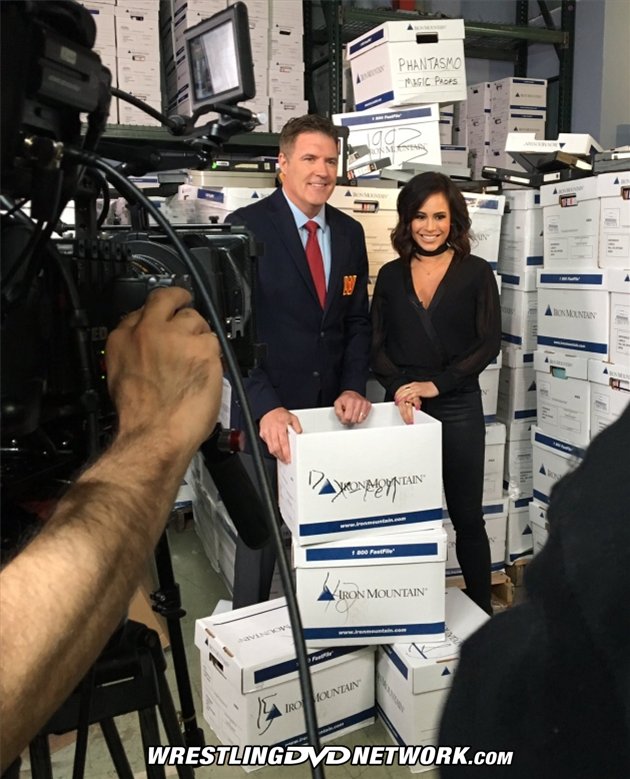 The wait is over to get your hands on the next WWE DVD offering – “BEST OF 2000s” has officially released today in the UK and will release tomorrow in the U.S!

Get a taster of the content included on the mammoth 4-DISC DVD set in the clips below:

Last week we revealed plans in place for WWE to release two separate store exclusives for WrestleMania 33 when the DVD lands in the UK this June.

One of these will see the 3-disc DVD set released with alternate artwork in-store at Sainsbury’s. Today we’re able to confirm that this artwork will be completely different to the standard cover and below we have an exclusive first look before it’s unveiled anywhere else!

Which of the two WrestleMania 33 cover designs do you prefer? 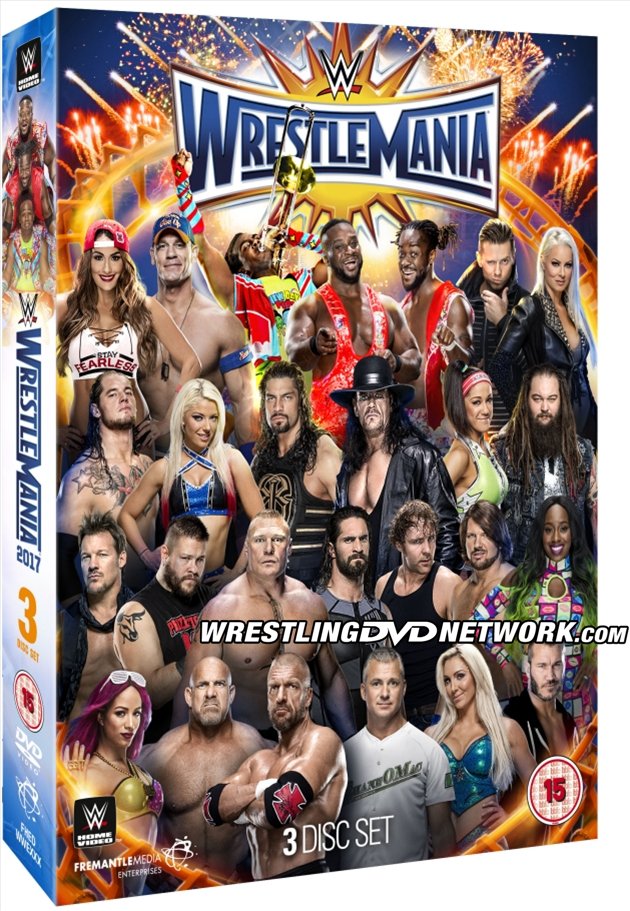 Speaking of covers, here’s a brand new shot of the box art you’ll see on “Fight Owens Fight – The Kevin Owens Story” when it hits stores across the U.S. on July 4th.

This anticipated release will include a documentary, “deleted scenes”, bonuses from the WWE Network, and a compilation of KO’s best matches and moments to date. The Blu-ray edition will include 4 exclusive matches not found in the DVD’s content.

Receive an alert when pre-orders are ready by signing up here on Amazon.com. 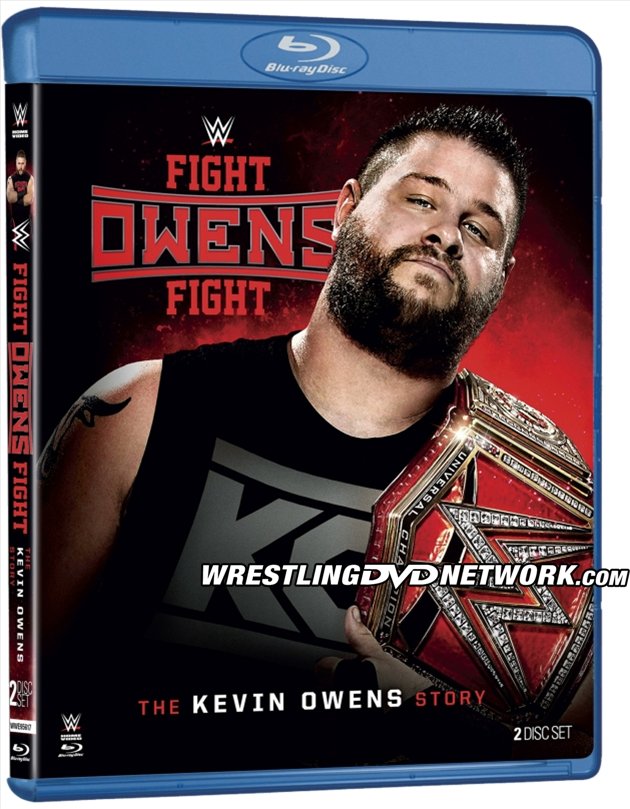 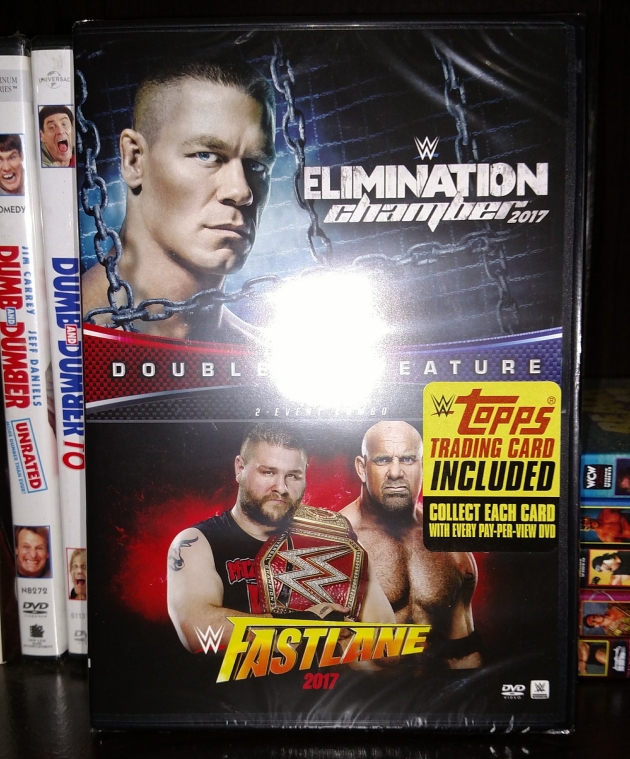 89 Comments left on this article...