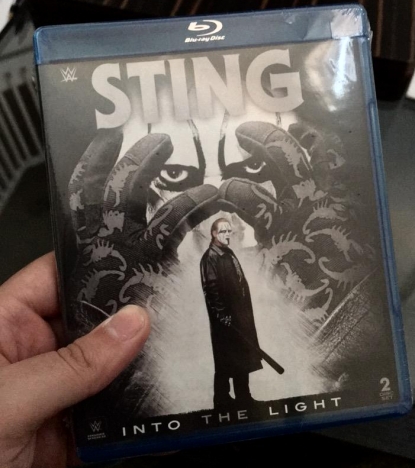 Have you got your hands on the “Sting: Into The Light” WWE DVD yet?

It’s officially available from TODAY to fans across the United States! According to the Amazon.com product listings right now, the DVD is the “#1 New Release” in their Sports category (with low stock remaining), and the Blu-ray edition their “#1 Best Seller” overall in the category.

Click here to get your copy of “Sting: Into The Light” from Amazon.com – in stock now!

There is a Easter Egg on Disc 1 of “Sting: Into The Light”.

On the chapter “Signed”, click right twice and you see a short clip of Sting finding a cowboy hat in his house that he says belongs to HBK. He then opens a door and yells apparently at Shawn. 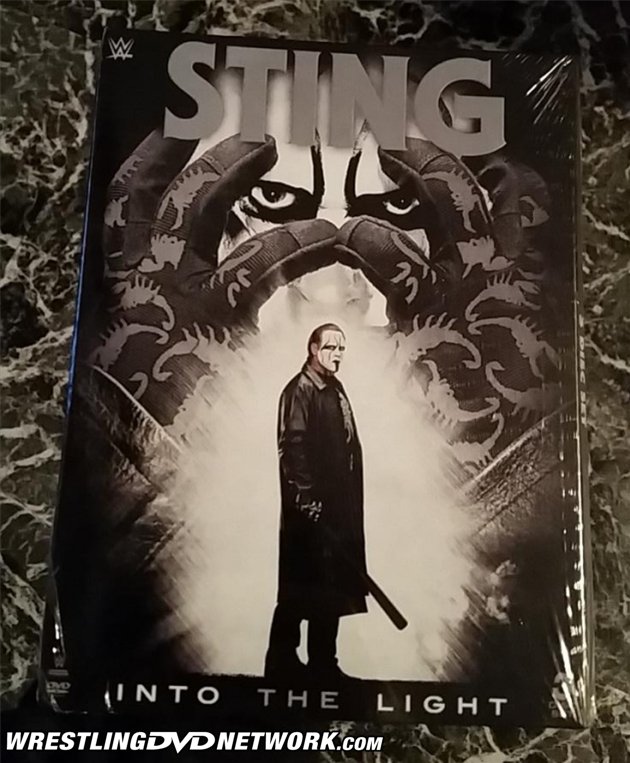 – Australia: NOW! Get hold of your DVD or Blu-ray via WWEDVD.com.au.

– USA: NOW! Get a copy here on Amazon.com or via WWEShop.com.

– UK/Europe: Next week! Pre-order your DVD or Blu-ray from Amazon.co.uk.

We’ve received word this week that the “Owen: Hart of Gold” DVD and Blu-ray artwork may be changing before its release. At this time it is not yet known what the extent of the update will be – whether a complete cover revamp or slight tweaking to imagery – but stay tuned.

In the meantime, keep an eye on the Amazon.com and Amazon.co.uk product listings to spot any changes in the artwork, or check back in again with us soon for an update!

It also worth noting that the artwork has already quietly changed once. The latest drafts feature a brighter gold in the lettering and logos shown on the cover, as illustrated below. 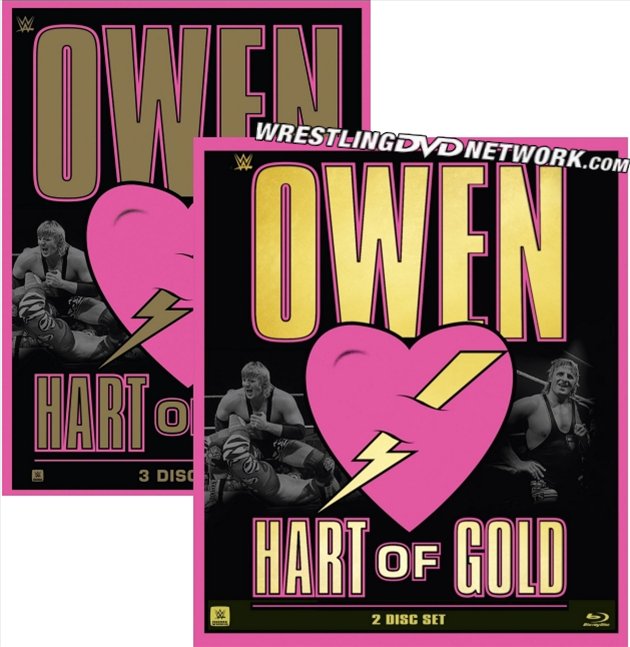 MORE 2016 PLANS REVEALED: The news on potential DVD and Blu-ray projects that WWE has in the works for 2016 continues to flood in, as WrestlingDVDNetwork.com can now exclusively add “Best of the United States Championship” to the list!

This one is strictly tentative for now and has the potential of being swapped with another DVD nearer the release. We will be reporting what the alternative is before the end of this week!

The lineage of the U.S. Championship dates all the way back to NWA in the ’70s, through WCW and into the present day after its WWE debut over a decade ago. John Cena, the current title holder, has the record for most reigns with WWE’s incarnation of the title. Should the DVD go ahead, we can see it will be a match compilation spread over 3 discs on DVD and 2 discs on Blu-ray. 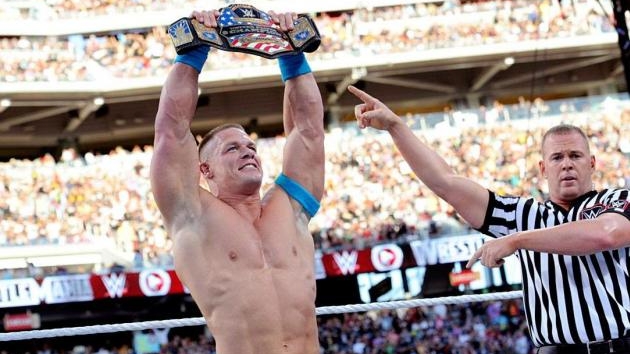 If that’s you, be sure to pick up your DVD or Blu-ray copy now over at Amazon.co.uk, or instead get one that comes bundled with an exclusive event poster through WWEDVD.co.uk. 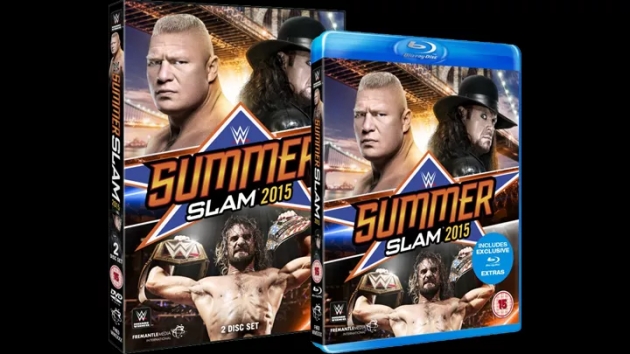 RARE STUFF: An eBay auction for a handful of rare and out-of-print, original ECW DVDs expires tomorrow, currently bid to only $17.99 with free shipping – worth a look! 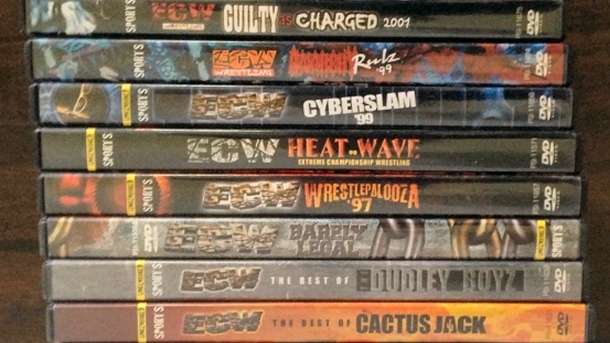 Before then, these 3 WWF DVD goodies are up for grabs in eBay auctions later today: