The Next TNA Superstar DVDs Rumored In The Works, New WWE Blu-Ray Extras 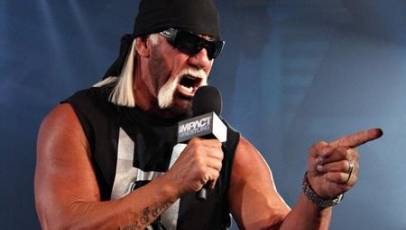 Joining the Sting DVD that was just released by the company is supposedly a new compilation on Hulk Hogan’s run with TNA, while another on Ric Flair is said to be in the works.

Both titles are once again slated to be single-disc DVDs should they go ahead. Neither of the compilations are confirmed as of right now but their release is expected later this year.

TNA put out “The Best of Sting” this month, their first Superstar themed DVD in several years. That’s available for the best price of $17.99 with FREE shipping here on eBay.com. 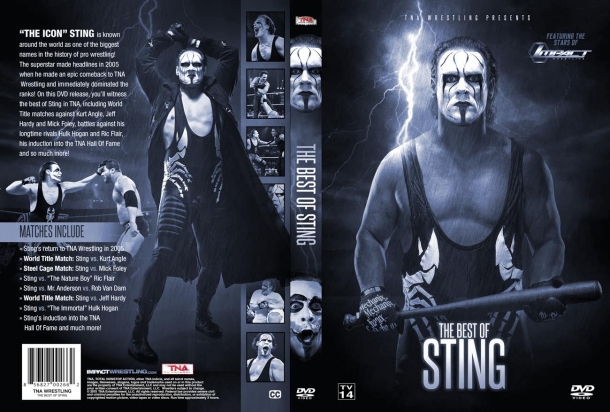 Fast Lane 2015 is getting a UK exclusive Blu-ray release next week (pre-order now from WWEDVD.co.uk). In addition to the 2 DVD extras, there are 5 more planned for this version, a mix of matches and segments. 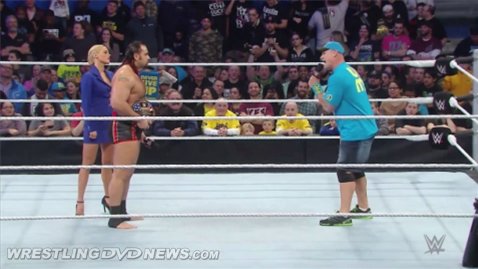 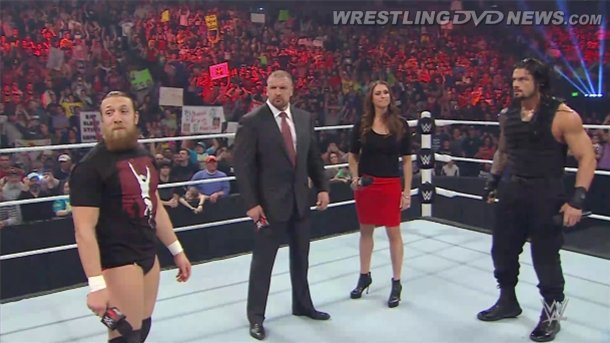 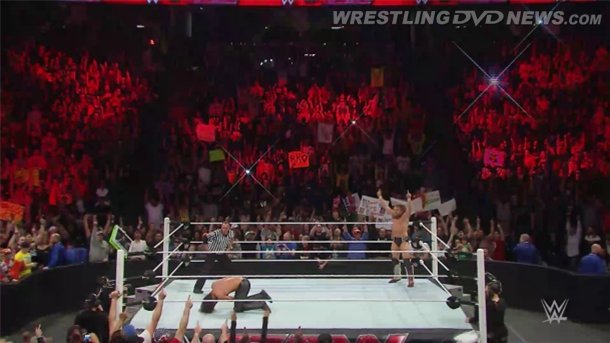 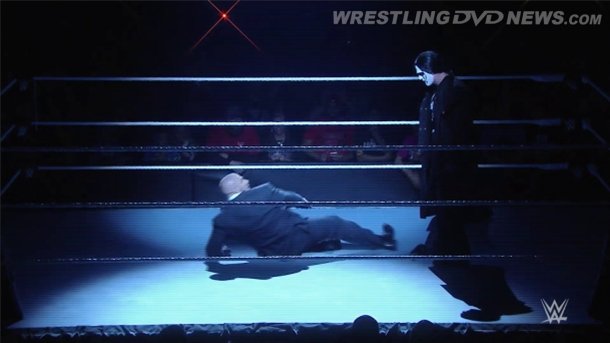 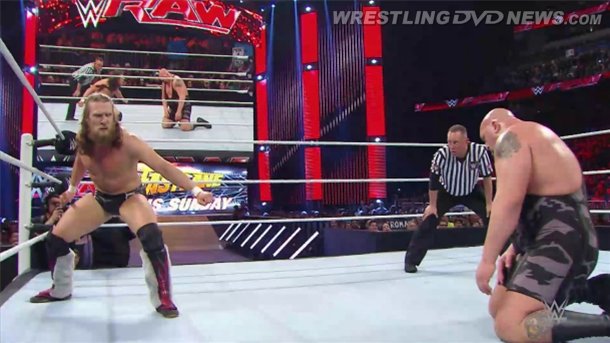 Last night’s Extreme Rules 2015 PPV will be released as a DVD next month on May 26th to fans across the United States. It follows in June to fans in the UK, Europe and Australia.

The official cover artwork and list of extras should be revealed soon.

WWEDVD.co.uk have today listed Extreme Rules 2015 for pre-order on both DVD and Blu-ray formats. They have also lowered the price of past Extreme Rules events for a limited time. 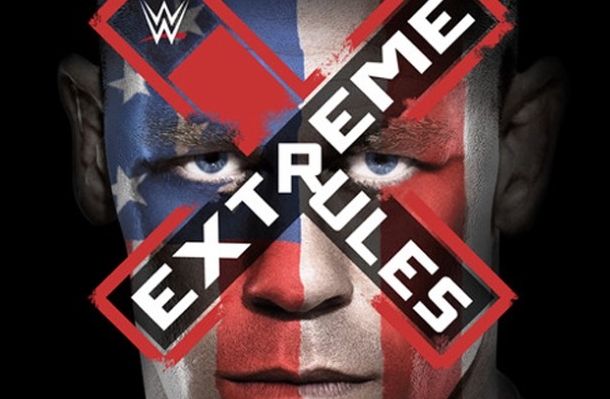 It releases tomorrow to fans across the United States and next month to fans in Australia. 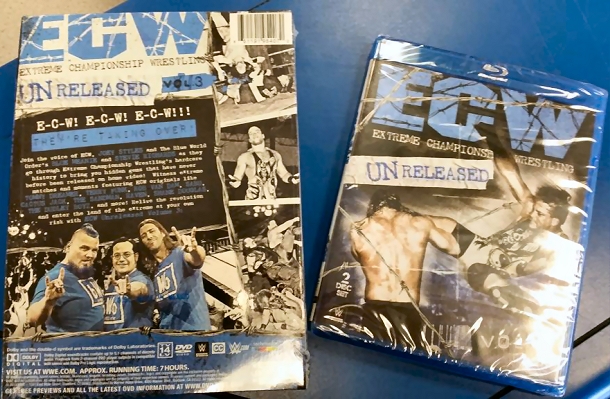