How’s the content of “The Very Best of WCW Nitro Vol. 3” shaping up for you?

NITRO WEEK has so far exclusively revealed 11 matches and a couple of additional segments that WWE has planned for the new DVD/Blu-ray. So, let’s take a look at some more…

The Nitro series returns this summer, following up on Volume 1 back in 2011 and Volume 2 in 2013. Get yours pre-ordered for as little as $19.93 by clicking here to Amazon.com. 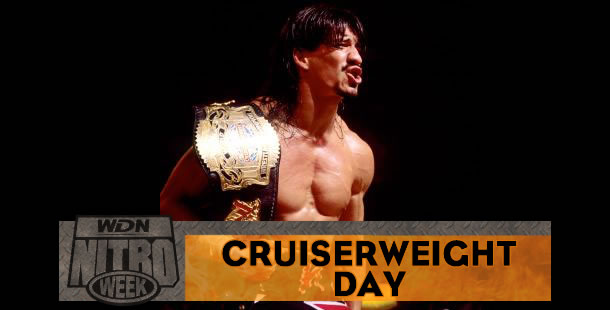 As NITRO WEEK is flying by, what better time is there to take a look at a selection of high-flying, death-defying matches from World Championship Wrestling’s groundbreaking Cruiserweight division?! These four new matches made it to “The Very Best of WCW Nitro Vol. 3”. 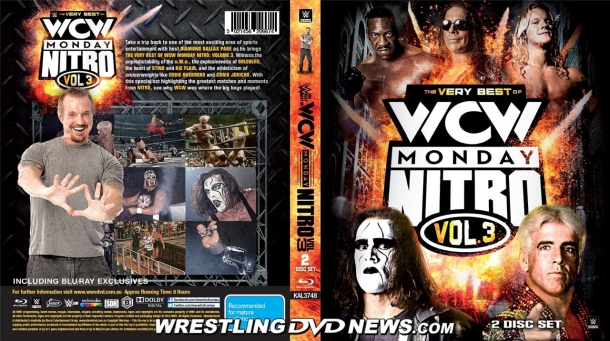 DDP is back to host the compilation, which packs in a total of nearly 50 matches/moments!

Look out for the next installment in the WCW Nitro DVD/Blu-ray series August 5th in Australia, August 11th in the United States, and September 28th in the UK and Europe.

Payback 2015 is getting a UK exclusive Blu-ray edition later this month (July 13th via WWEDVD.co.uk). On top of the standard DVD extras, five more will be on the Blu-ray, a usual mix of matches and segments. 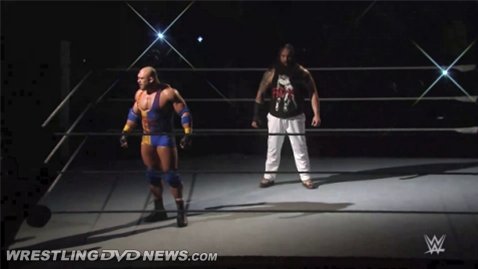 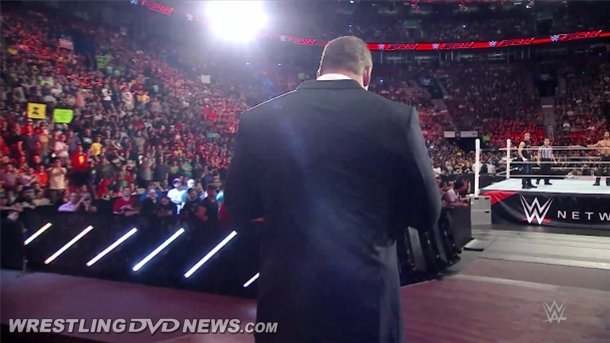 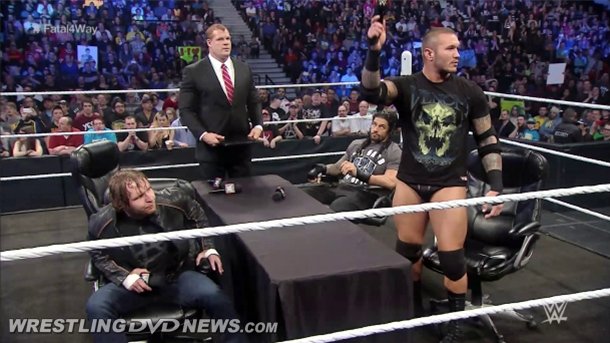 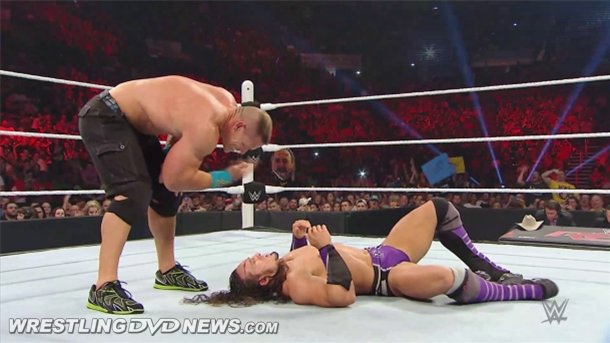 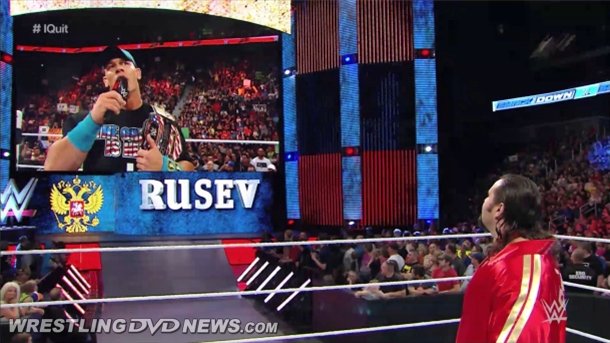 If you missed WWEShop.com‘s 30% off sale yesterday, there’s still some deals to be had as they are now advertising 25% off orders tonight – when using promo code “SAVE25”.

The code should be made active soon. Take advantage before 11:59pm EST! 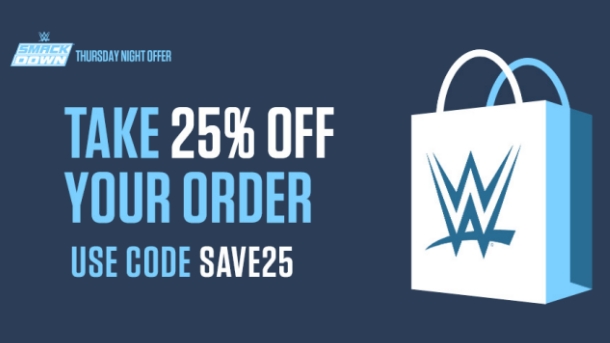 Click here for 25% off any DVD/Blu-ray at WWEShop.com…
Check out more posts here on WrestlingDVDNetwork.com: