NITRO WEEK moves into the light with the Day #3 reveals!

What’s this all about? Well, every day this week we’re exclusively unveiling matches and moments planned for “The Very Best of WCW Nitro Vol. 3”, ahead of its release.

The next installment in the DVD/Blu-ray series hits stores this summer! The pre-order price has been dropped to $19.93; so be sure to order yours by clicking here to Amazon.com. 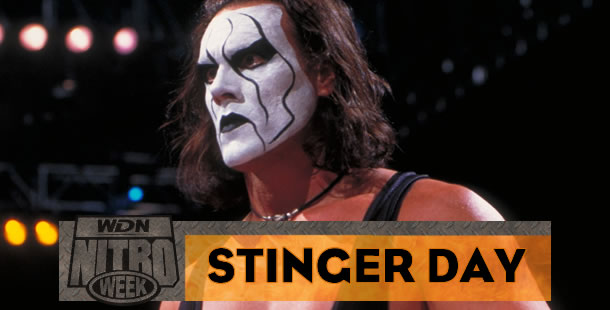 Ladies and gentlemen, THIS IS STING… (DAY)!!! Before he was a vigilante, he was a franchise, an icon, and a dark warrior. Sting WAS WCW, so it’s only right that as part of NITRO WEEK we highlight a selection of matches and moments from The Stinger. Here are 4 such matches that we hear WWE will be featuring on “The Very Best of WCW Nitro Vol. 3”. 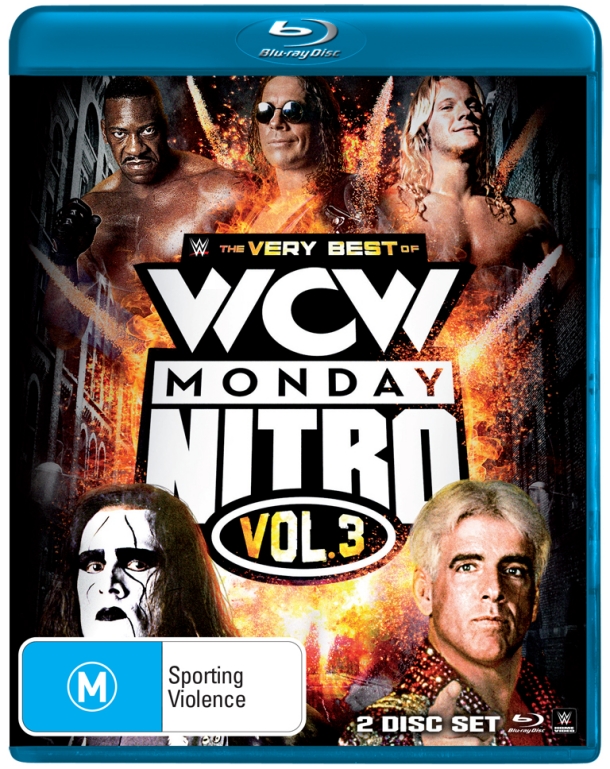 Speaking of Sting, he’s involved with “The Monday Night War Vol. 1: Shots Fired”, which is releasing on Home Video to fans across the United States this coming Tuesday!

Below to watch is the official trailer for the new WWE DVD/Blu-ray set:

The WWE Network added a “First Look” special this week, previewing Sting and Triple H’s sit-down interview from the DVD. In case you missed it, here are a couple of screengrabs.

The special aired less than 15 minutes of the interview, which in full runs for about 1 hour. 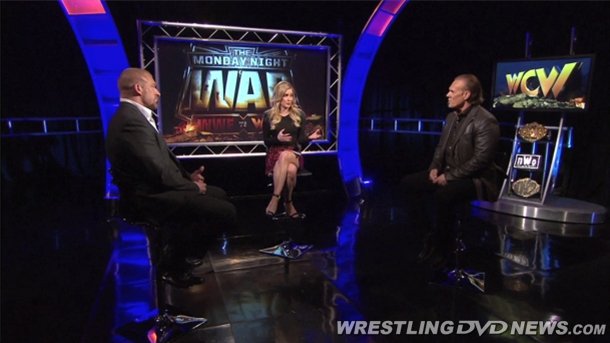 DEALS: Take advantage of WWEShop.com‘s “Flash Sale” today for 30% off any order!

Promo code “JULY” at checkout gives the 30% savings and it applies to newly released DVD/Blu-ray titles and pre-orders too. For example, Tuesday’s 4 disc DVD “Monday Night War Vol. 1: Shots Fired” is only $13.99 and the 3 disc Blu-ray $17.49 when using the code.

TODAY ONLY – Click here to use code “JULY” on WWEShop.com. 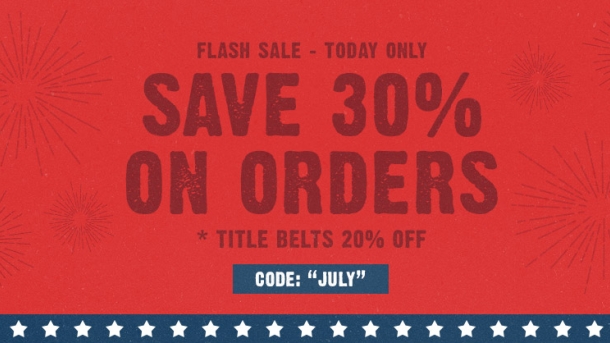 MORE DEALS: Linked to below are top picks from eBay goodies expiring today and tomorrow – great prices on Anthology box sets, rare WWF DVDs (like King of the Ring 2001), and more! 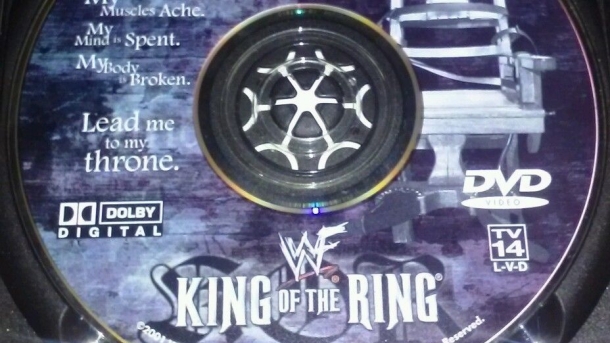