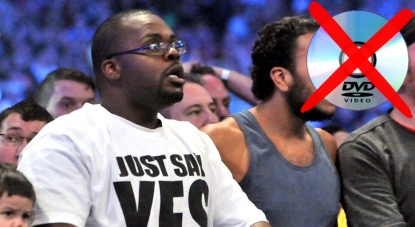 Those who regularly check WWEShop.com will have noticed their DVD stock shrinking.

Due to WWEShop’s stock of older DVDs and Blu-rays beginning to sell out, coupled with the recent $5 blowout sales, there’s just 32 Home Video titles left available on the site right now!

While there isn’t an official company response on the matter, we’re hearing this week from a source in the know that because of low margins on DVD sales, along with the advent of the WWE Network and its ever-expanding video library, it’s looking likely that stock will no longer be replenished.

The result, as we’re beginning to see, is a dwindling back catalog moving forward.

However, at this time new WWE DVD titles released month to month are still being quietly listed for purchase on the official shop site. The last few new releases can be found at these links:

Promo code “SAVE20” is active today on the retail site for 20% off all orders.

Click here to get 20% off the remaining DVD & Blu-ray stock at WWEShop.com…

WWE’s upcoming “Eric Bischoff: Sports Entertainment’s Most Controversial Figure” DVD and Blu-ray is reportedly being finalized this month — the content listing shouldn’t be far away!

The man himself was a guest on WrestleZone Radio this week, with his new WWE DVD set brought up in the discussion. Bischoff once again confirmed that it will include a documentary and described it as being made up of “80% original content” rather than relying on archive clips.

He revealed that he recently sat down to watch a rough cut of the DVD and was “very proud”, while also hinting that we can expect to see some surprising interviewees in the documentary.

You can listen to the full interview below, and pre-order the DVD/Blu-ray here on Amazon.com.

OOP: The following WWE DVD titles have gone out-of-print in the US market so far in 2016.

Most of the list is made up of PPV titles and all were of course in production for several years. 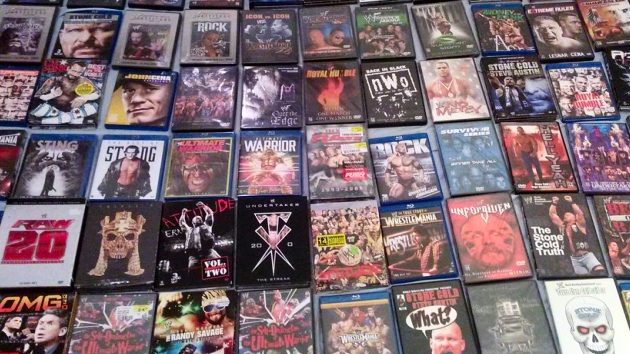 HAPPY BIDDING: Add these WWE Blu-ray deals to your eBay Watch List before they expire today! 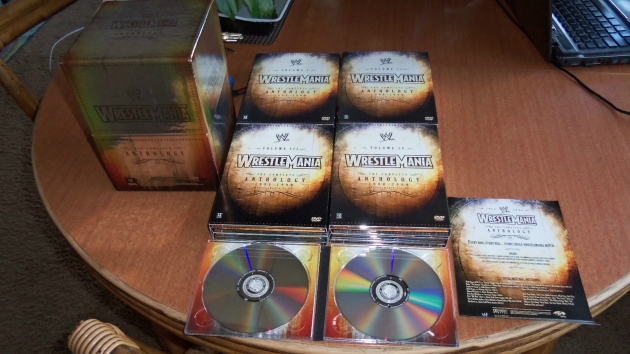