Check the matches revealed so far at any time, here: NXT WEEK.

WWE is scheduled to release the “NXT’s Greatest Matches Vol. 1” DVD and Blu-ray compilation worldwide in March 2016. Here are three more matches confirmed for the set…

The “Undertaker: The Streak 21-1 (R.I.P Edition)” DVD coffin sets officially released yesterday to fans in the UK and Europe! As reported, 2101 copies were produced in the region.

WWEDVD.co.uk have completely sold out, but the coffin is still in stock with Amazon.co.uk.

Thanks to John Clarkson for this photo of two of the UK’s numbered box sets. 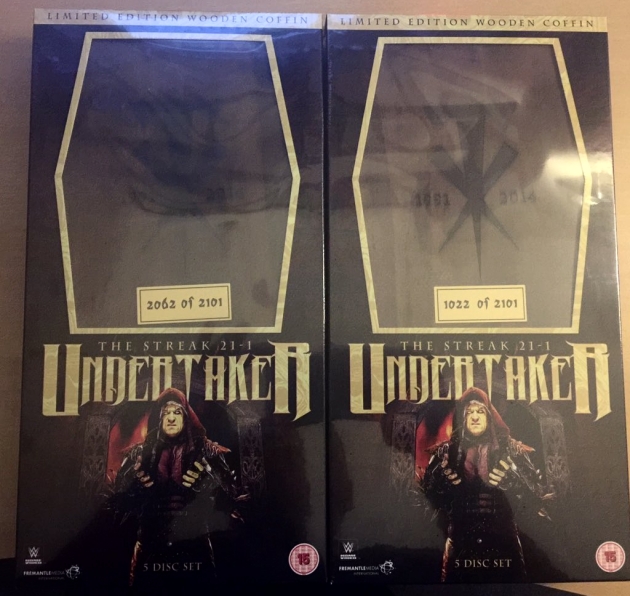 TODAY, WWE officially releases the Hell in a Cell 2015 DVD to fans in the United States! 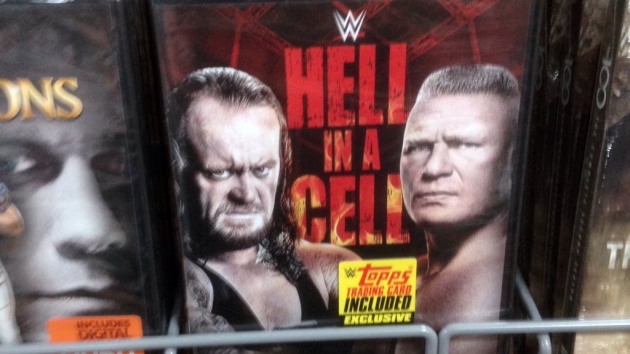 Also released today is “Back to the Territories – Destination: Florida” on DVD and instant streaming. It’s hosted by Jim Cornette and this time the special guest appearing is Kevin Sullivan.

Watch the official trailer below and get your copy at KayfabeCommentaries.com. 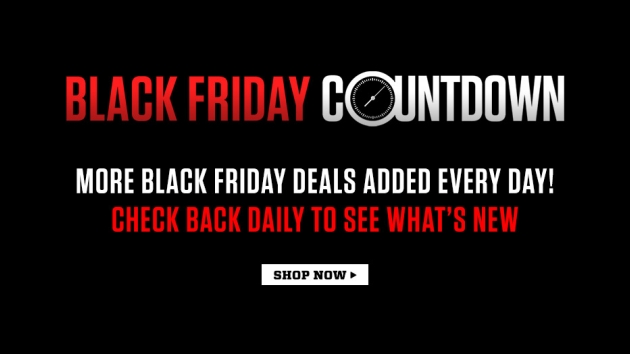 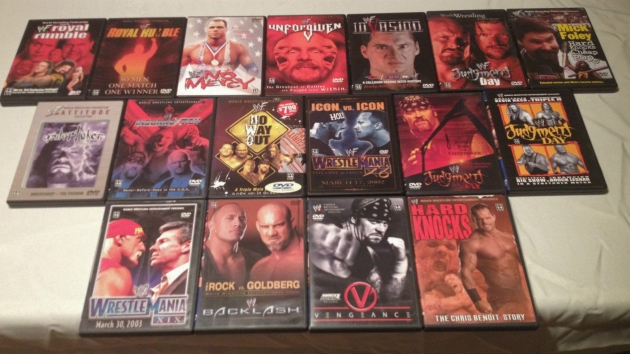