The official trailer for WWE Brock Lesnar: Here Comes the Pain – Collectors Edition has today been revealed by Silvervision.co.uk.

Fans in UK/Europe can pre-order a copy also for October through Silvervision.co.uk. If you’re in Australia you can do the same over at WWEDVD.com.au! 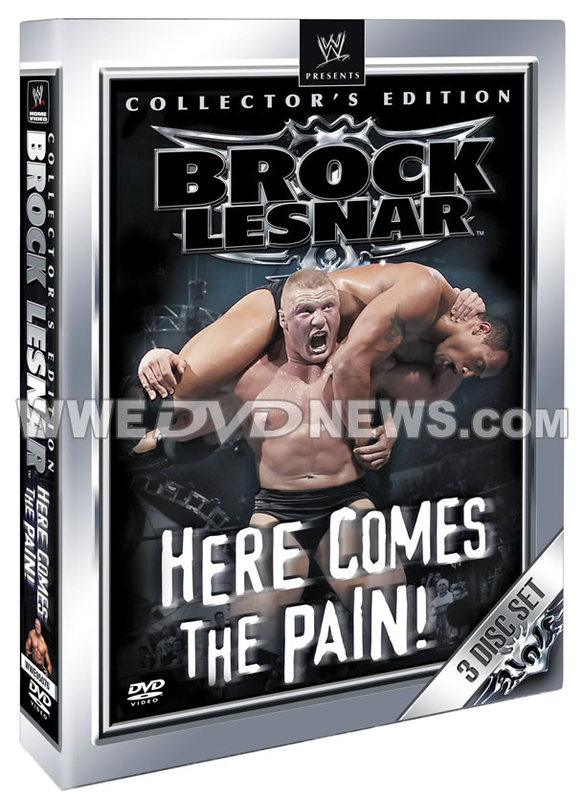