We can now reveal the official trailer for “The History of WWE: 50 Years of Sports Entertainment” which is November’s incoming DVD and Blu-ray release.

The trailer confirms three personalities so far who were interviewed for the documentary main feature of the set – The Undertaker, The Rock and Jerry Lawler.

The collection contains the 2 hour documentary on the history of the company and is complimented with a selection of moments and more than 10 matches.

You can pre-order your “History of WWE” DVD or Blu-ray for November 19th by clicking here. It follows on to the UK and Europe in December via WWEDVD.co.uk.

Happy Halloween to all of the WDN readers! 😈

Check out the Halloween “Trick or Treat” sale here on WWEShop.com for nearly 100 DVD and Blu-ray titles priced at just $4.99-$9.99 each. Limited time only!

Congratulations to Triman Ahluwalia for winning our October WWF Vengeance DVD giveaway, and to Alex Lipski who gets a free copy of the newly Money in the Bank Anthology set! 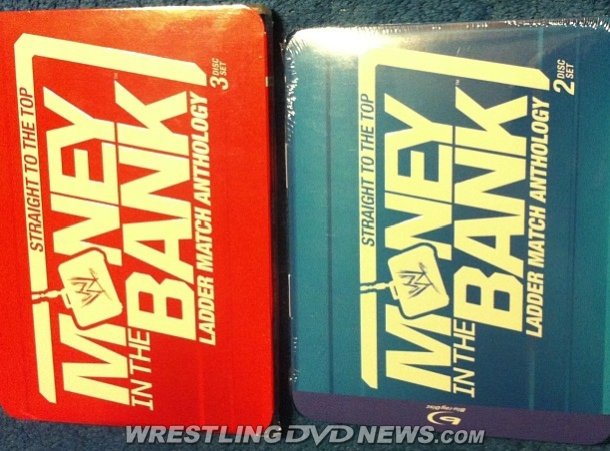 One of the next articles here on the site will be a review of the MITB Anthology which was released earlier this week on DVD and Blu-ray. You can get your copy over on Amazon.com if you’re in the US. It follows to Europe and Australia in the next few weeks.

Two new video trailers for the release, named “Opportunity Knocks” and “Immortality Awaits”, have been uploaded to WWE’s YouTube channel and you can watch those below.