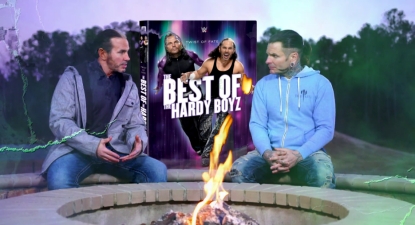 The Hardy Compound will not only be the site of Matt Hardy and Bray Wyatt’s “Ultimate Deletion” match this Monday on RAW, it also looks to be the setting for WWE’s new Hardy Boyz DVD collection.

In the official trailer for the 2018 WWE Home Video release we get a sneak peek of the new interview segments with Matt and Jeff, revealed to have been filmed outdoors as the brothers discuss their careers sat around an open fire in what looks like the Hardy family compound.

This never-before-seen interview will be wrapped around nearly thirty matches featured on the DVD; capturing the greatest moments of the Hardy’s entire WWE careers which began more than twenty years ago and were set alight once more with their surprise return at last year’s WrestleMania.

Upgrade your old dilapidated DVD of the same name (“Twist of Fate: The Matt and Jeff Hardy Story”, 2008) with this brand new 3-disc set! The product listing has just been created here on Amazon.com and fans in the UK can already pre-order it for April release here on Amazon.co.uk.

The first trailer and updated box artwork (the first sighting of the US version showing the spine art) for “Twist of Fate: The Best of the Hardy Boyz” have both surfaced — check them out here in this WrestlingDVDNetwork.com exclusive reveal and have a “woken” weekend! 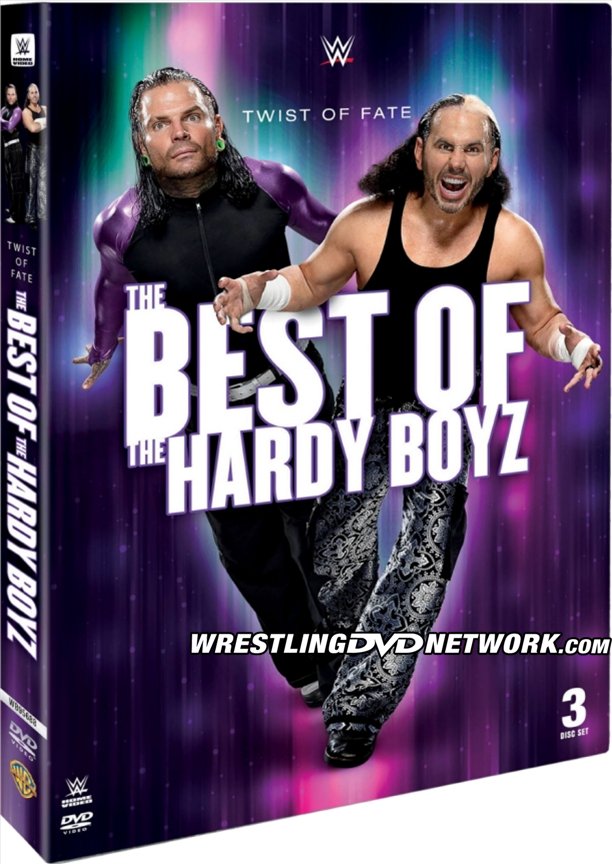 Heads up – the new, independently produced documentary on Ted DiBiase “The Price of Fame” has been scheduled for a DVD release to the United States next month on April 10th.

Amazon.com has it available to pre-order right now for just $13.99.

Along with the documentary, the physical copy will also include a set of bonus features that includes several unreleased interviews and promos, a sit-down discussion between Ted DiBiase and Jim Ross, a “making of” piece, and an interview with director Peter Ferriero.

Thanks to Derek of MVDSHOP.COM we’ve already got our hands on it! First look photos follow now: 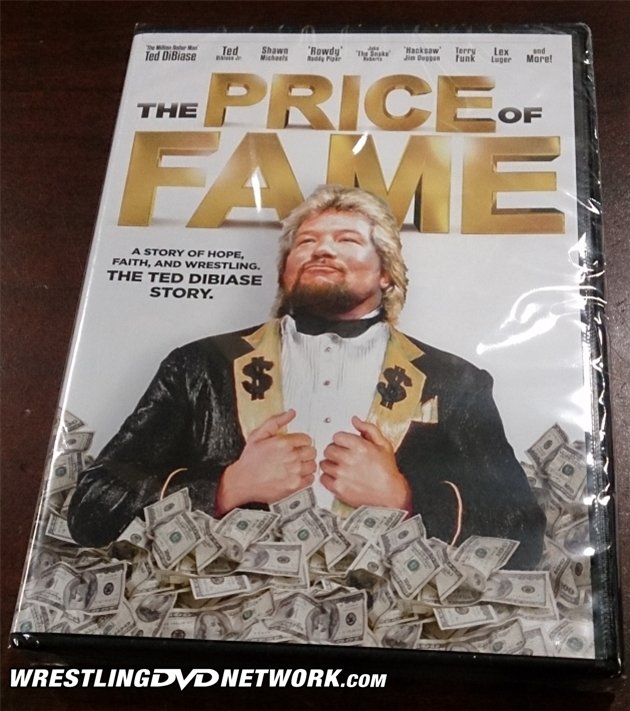 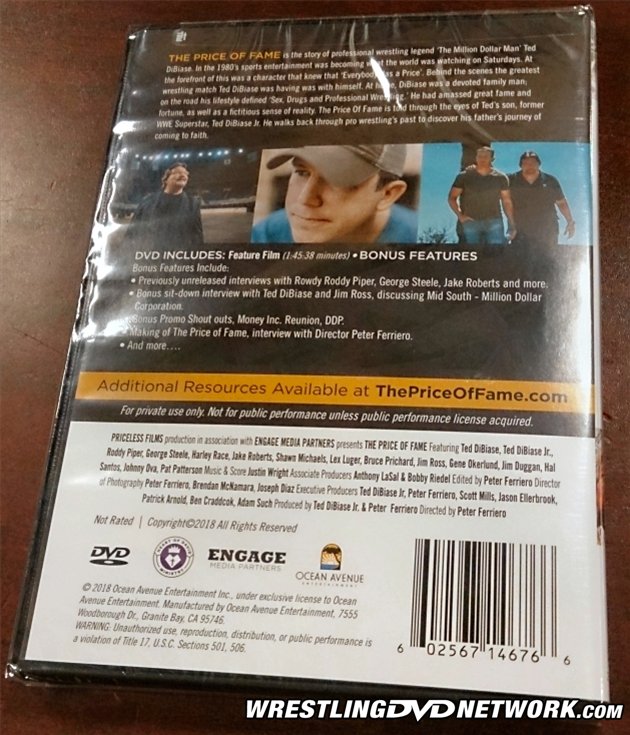 THE PRICE OF FAME

The Price of Fame is the story of professional wrestling legend ‘The Million Dollar Man’ Ted DiBiase. In the 1980’s sports entertainment was becoming what the world was watching on Saturdays. At the forefront of this was a character that knew that ‘Everybody Has a Price’. Behind the scenes the greatest wrestling match Ted DiBiase was having was with himself.

At home, DiBiase was a devoted family man; on the road his lifestyle defined ‘Sex, Drugs and Professional Wrestling.’ He had amassed great fame and fortune, as well as a fictitious sense of reality. The Price of Fame is told through the eyes of Ted’s son, former WWE Superstar, Ted DiBiase Jr. He walks back through pro wrestling’s past to discover his father’s journey of coming to faith. 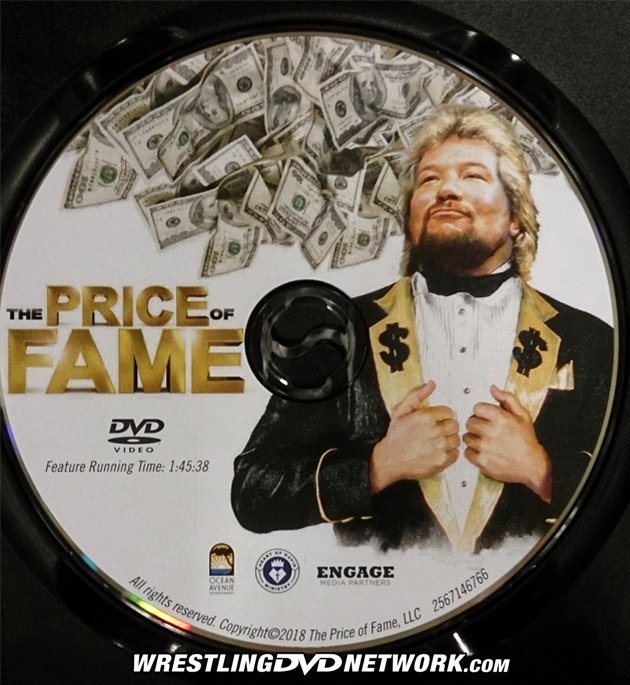