Ladies and gentleman, today’s the day the new Paul Heyman WWE DVD officially releases to the United States! Get it here on Amazon.com or here on WWEShop.com.

Shown above is a new preview clip of the 2 hour documentary with comments by Edge, Stephanie McMahon and Big Show. Shown below are a few pics of the Blu-ray edition and a video first look, with thanks to YouTube personality Stevie Breech. 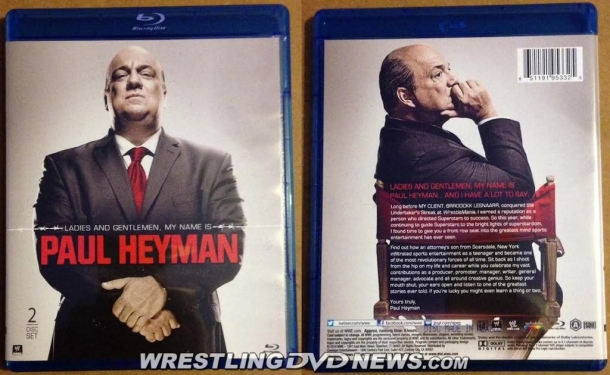 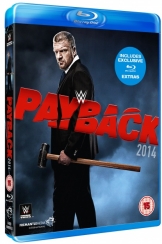 In 2 week’s time WWEDVD.co.uk will release WWE Payback 2014, with a Blu-ray edition that’s exclusive to the UK and Europe.

The Blu-ray will have over 1 hour and 20 minutes of extras made up of the following segments/matches from RAW and Smackdown.

– Bray Wyatt Promises to be the Last Man Standing 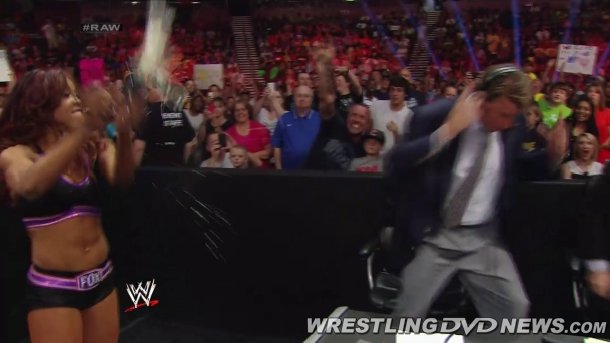 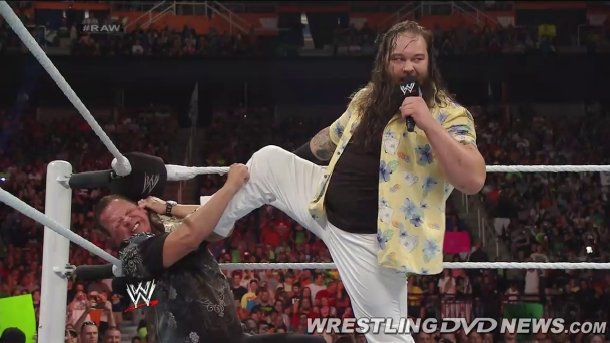 – The Authority Asks Daniel Bryan to Hand Over His Championship 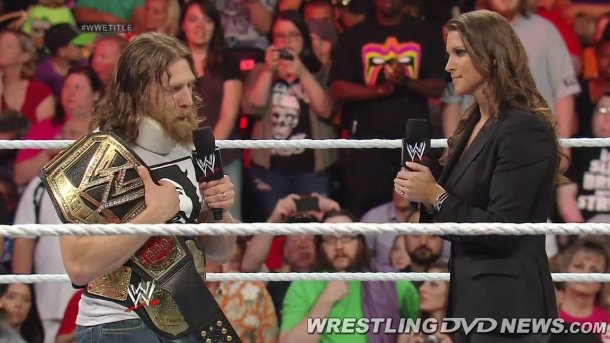 – The Shield vs. Evolution Contract Signing 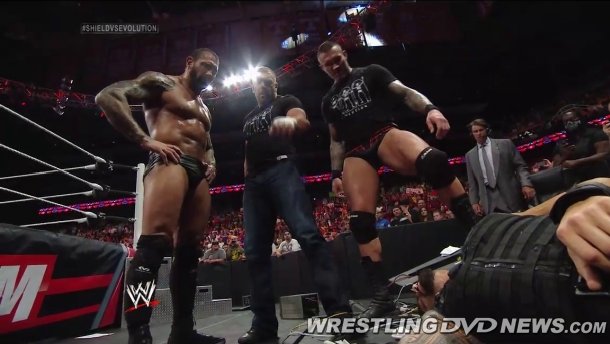 Several WDN readers including Michael Musick and Morgan Tyler have sent word of a WWE Blu-ray sale going on now at FYE stores in the United States.

The Blu-rays are older titles such as Wrestlemania 24, Best PPV Matches 2009-10, DX: One Last Stand, 50 Greatest Finishing Moves, Greatest Superstars of the 21st Century, among many others. All of them are priced only $9.99 each or under!

Back on the DVD side of things, the recent Batista: Animal Unleashed set has been spotted lately on sale at FYE for $12.99. Several of the newest PPV DVDs like Extreme Rules, Payback and Money in the Bank 2014 are priced just $9.99 each. 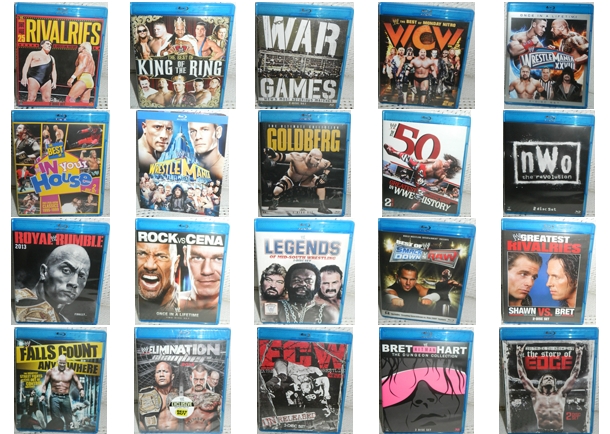