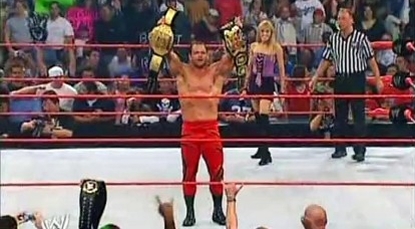 Here at WDN, we have both our WWE Network Updates and WWE Network Schedule pages to keep you up to date as much as possible with Network goings-on. However, if WWE really wants to, they can upload content to the service very quietly and without fanfare. This is one of those situations and considering the subject matter, it is somewhat understandable.

A few days ago, two 2004 RAW episodes appeared as torrent files floating around on the Internet. As often happens on these occasions, the digging began and two “phantom” episodes from 2/9/04 and 2/16/04 respectively were located on the Network. Here are the details: 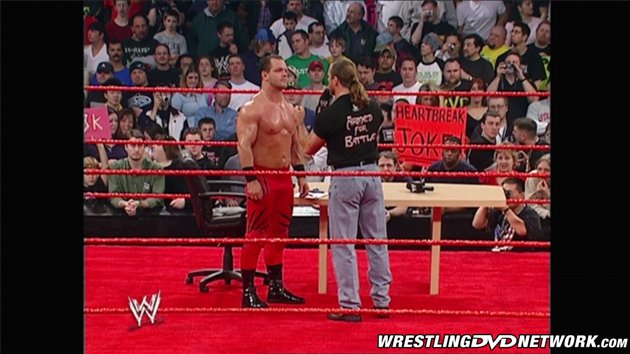 World Heavyweight Champion Triple H is confronted by an old friend. Stone Cold Steve Austin offers Goldberg a chance to get even. 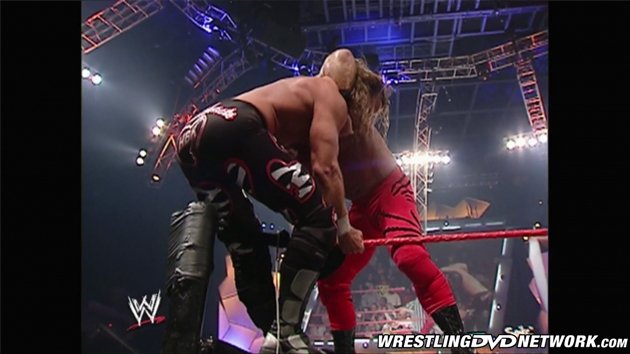 Stone Cold Steve Austin and Eric Bischoff try to decide who will challenge Triple H for the World Heavyweight Championship at WrestleMania.

These hidden episodes are not publicly advertised. They weren’t picked up by our automated updates page. WWE is trying to keep these under the radar.

Of course, they could be connected to the recent uploads of Brock Lesnar’s career as they do advance his feud with Goldberg (although Brock doesn’t appear in-person). But then the question remains: why keep them tucked away? Could we be witnessing the preparation for an upload of Chris Benoit’s rise to World Championship glory (intentional or otherwise)? For now, this is all just interesting conjecture. We’ll only truly know once WWE makes the content fully public.

As always, stick with WrestlingDVDNetwork.com for further developments on this situation, in addition to all of the latest WWE Network and WWE DVD news.

Watch these new RAW episodes and nearly 4000 hours more content on the WWE Network for only $9.99 per month. Your first month is FREE! Click here to sign up for the WWE Network.