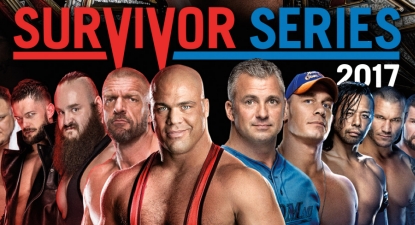 Survivor Series 2017, the only WWE Home Video release of December, is the sole surviving DVD on this year’s schedule. It will be made available to fans in the United States exactly 1 week today.

Before then, WrestlingDVDNetwork.com has an exclusive early hands-on before it officially releases anywhere, including a sighting of a freebie found inside the packaging…

Get your hands on the Survivor Series 2017 DVD pictured by clicking here to Amazon.com.

The 3-hour and 41-minute pay-per-view event broadcast this time last month from Houston, Texas, and featured a card of inter-promotional matches headlined by the WWE Champion AJ Styles battling the Universal Champion Brock Lesnar for the first time ever, as well as the much-anticipated 5-on-5 Survivor Series Elimination Match as Team RAW went head-to-head with Team SmackDown Live.

This year’s Survivor Series DVD will once again be produced as 2-DISC set in order to accommodate the entire PPV event and some extra features on top. Its content listing will include the 6 main card matches, a set of Home Video extras that cover the Kickoff Show matches, while inside the physical packaging of all first-run copies will be a free Topps trading card of Goldberg.

Let’s take a closer look; thanks goes out to WDN reader “JayJayRock206” for sharing the pics. 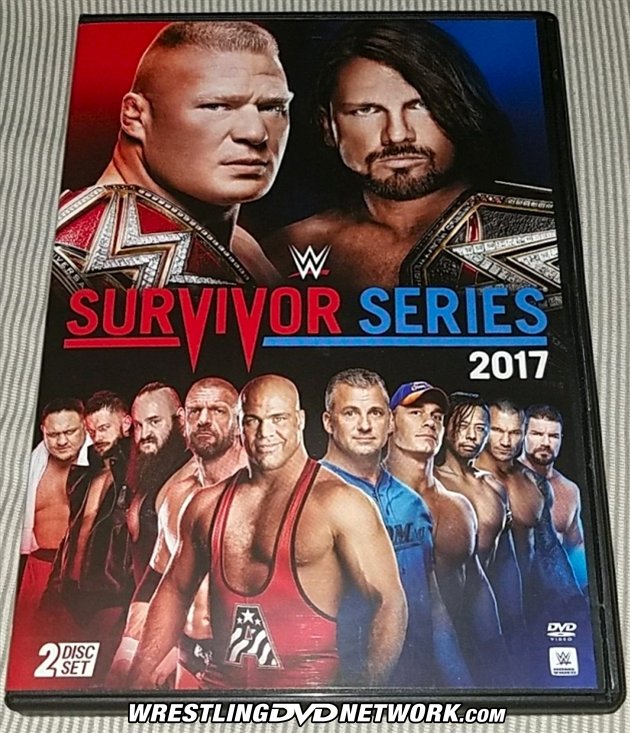 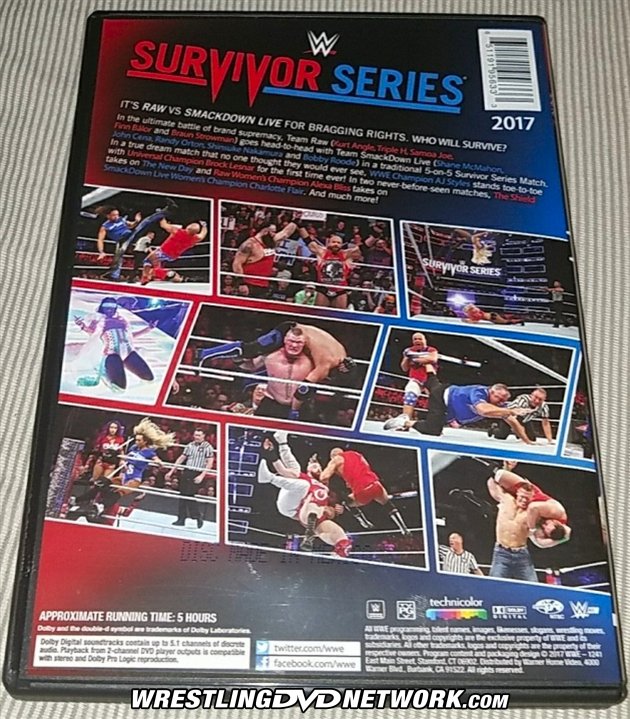 It’s RAW vs. SmackDown Live for bragging rights. Who will survive?

In a true dream match that no one thought they would ever see, WWE Champion AJ Styles stands toe-to-toe with Universal Champion Brock Lesnar for the first time ever! In two never-before-seen matches, The Shield takes on The New Day and RAW Women’s Champion Alexa Bliss takes on SmackDown Live Women’s Champion Charlotte Flair. 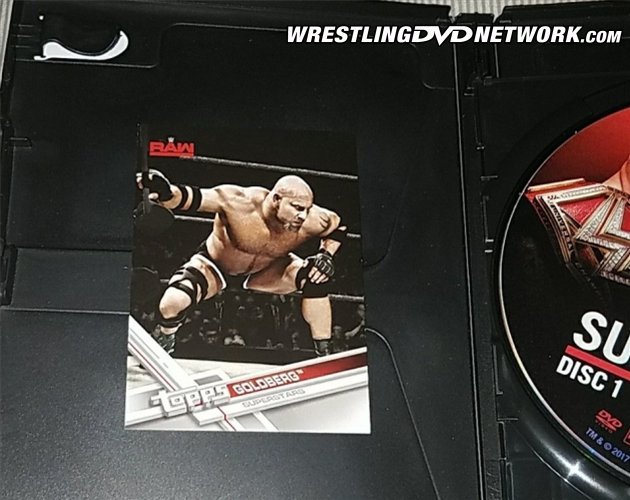 Extras will be included on the second disc of the Survivor Series DVD, as we’ve broken down below. 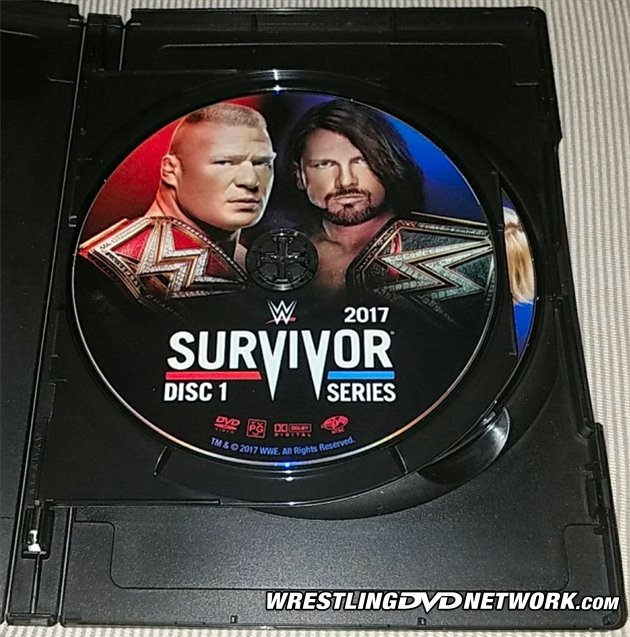 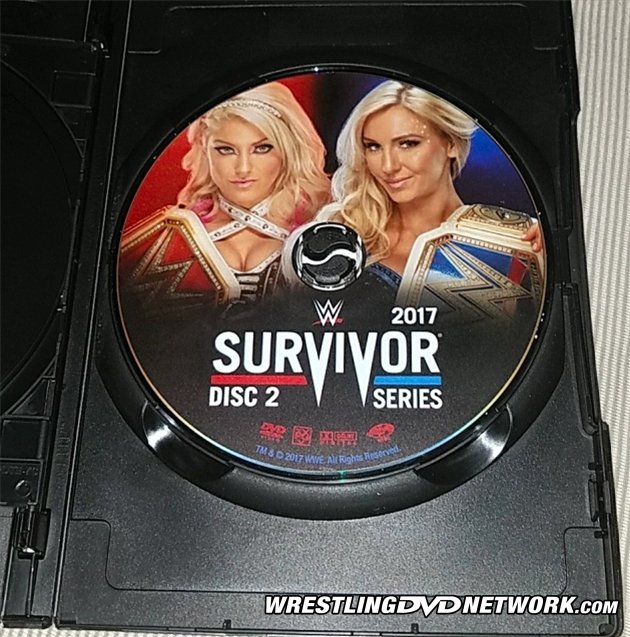 – UK/Europe: January 22nd. Get the Survivor Series DVD (or Blu-ray edition) on Amazon.co.uk. 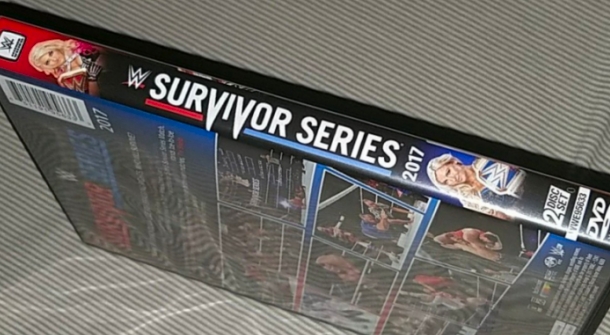