We’re less than two weeks away from The History of WWE: 50 Years of Sports Entertainment DVD and Blu-ray! 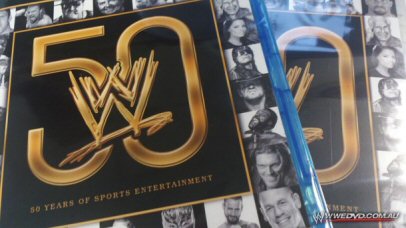 These new pre-release photos come to us courtesy of the official Australian distributor WWEDVD.com.au, and WDN reader Derek Stubinski. 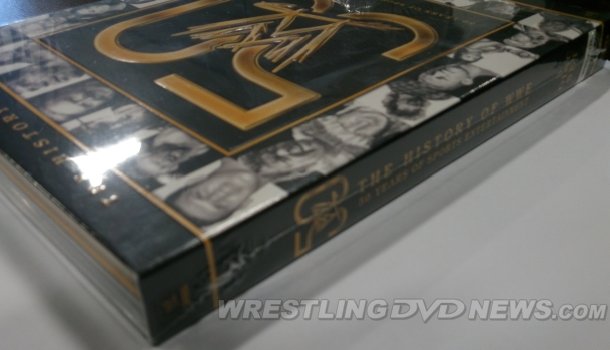 You can pre-order “The History of WWE” DVD or Blu-ray here on Amazon.com from $24.98. Australia gets it one day later, then it follows on to UK/Europe on December 2nd. 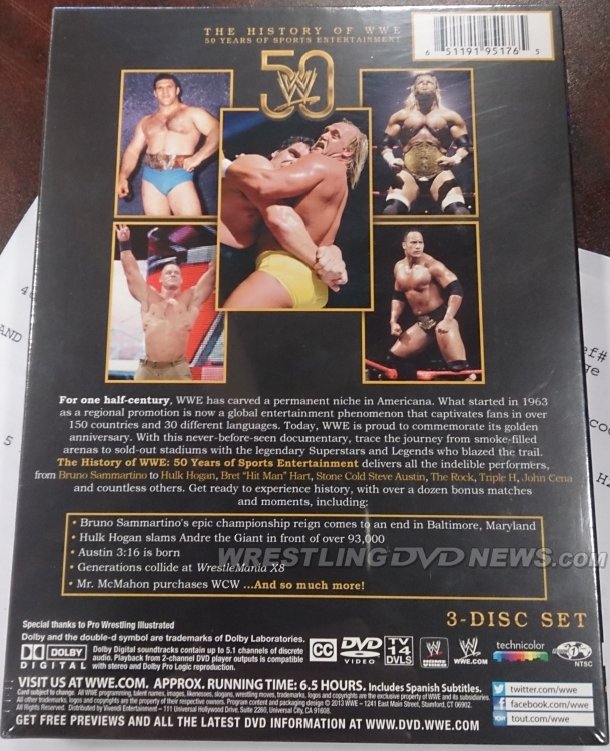 The latest WWE DVD released earlier this week was the Battleground 2013 pay-per-view which you can get for only $9.96 by clicking here. It includes five extra features.

If you’re wondering whether or not WWE included the blackout that happened during the PPV, have a read of this useful report below submitted by WDN reader LP1.

The way they handled the blackout was they showed the full Bryan-Orton hype video in its entirety (on PPV the blackout occurred right in the middle of that video) and as soon as it finished it went right to Randy Orton making his entrance. Very neatly cut. They don’t show Justin Roberts standing in the ring when the feed came back on, nor the commentators at ringside apologizing for the blackout and talking about the main event. Also any commentary mentioning the blackout during the main event was dubbed out

UK FANS: WWE Night of Champions 2013 will be released this coming Monday!

That will mark the first time there’s been a Blu-ray edition of the PPV event, since it was only on DVD elsewhere. It’s being dispatched now when ordering here at WWEDVD.co.uk. 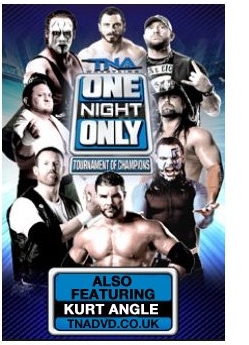 TNA Wrestling fans in the UK and Europe can now pre-order “One Night Only: Tournament of Champions” on DVD for February at TNADVD.co.uk.

For one incredible night join the best World Heavyweight Champions in TNA Wrestling history in a tournament to prove that they are the ultimate champion. TNA Wrestling presents One Night Only: Tournament of Champions.

Jamyn Blanton sent a pic of a MITB Anthology DVD advertisement found in the latest edition of WWE Magazine. J. Acosta spotted a printing mistake on the insert of the Blu-ray edition of the MITB set which states Dolph Ziggler’s cash-in on Alberto Del Rio happened in 2012. 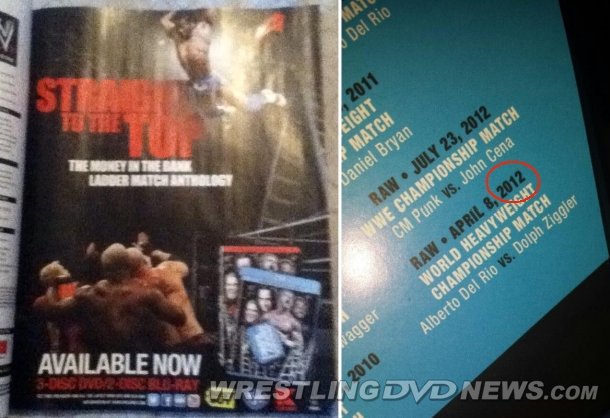 A reminder that WDN readers Chad and Dan Mader are auctioning off their copies of the hard to find Judgment Day 2002 DVD in Region 1 format. This one opened/used but in perfect condition, and this one still brand new and factory sealed! 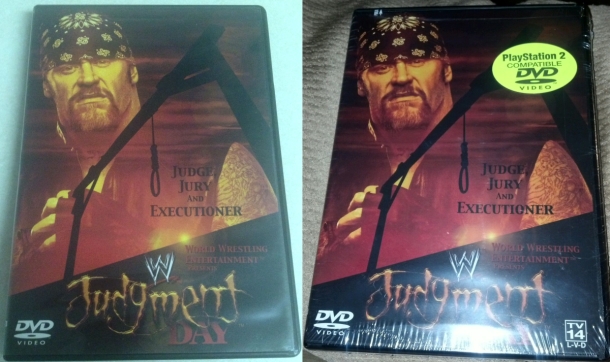 This eBay auction for a WrestleMania Complete Anthology DVD box set finishes up later today – and it’s currently bid up to just $26.00! 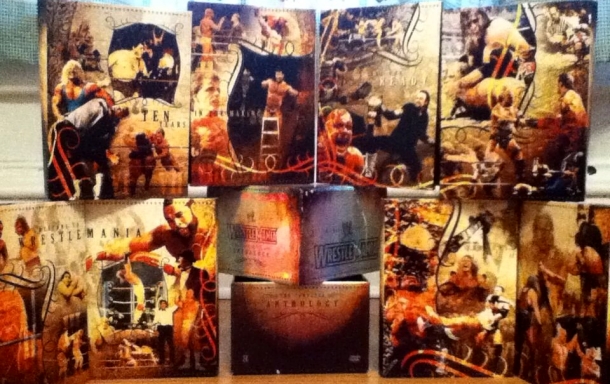