Photos of ‘The Music of WWE’ DVD, Update on ‘Road to WrestleMania’ Sale

Signature Sounds: The Music of WWE is released next week, and we can now show off exclusive first look pics!

If you’d like to try to get this DVD before the release date, seller “nonstopwrestling” here on eBay.com has an early copy ending in an auction today, right now only $0.99. 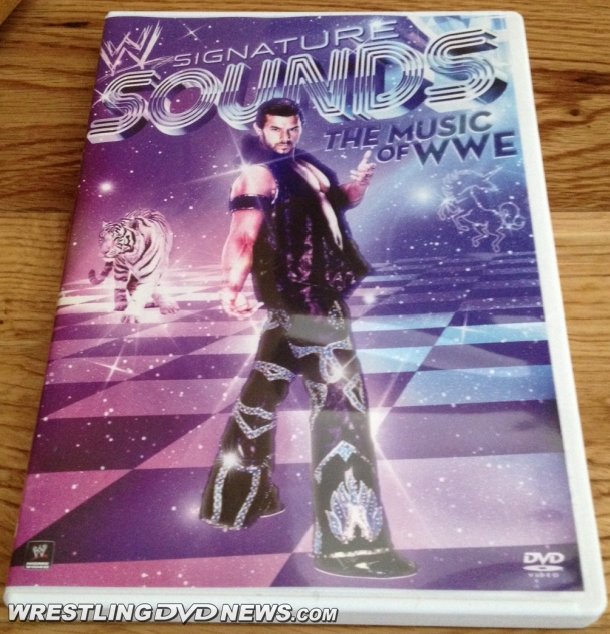 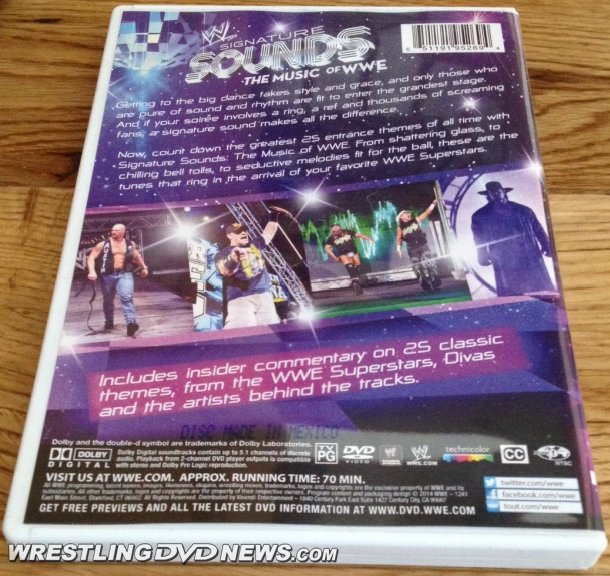 Getting to the big dance takes style and grace, and only those who are pure of sound and rhythm are fit to enter the grandest stage. And if your soirée involves a ring, a ref and thousands of screaming fans, a signature sound makes all the difference.

Now, count down the greatest 25 entrance themes of all time with Signature Sounds: The Music of WWE. From shattering glass, to chilling bell tolls, to seductive melodies fit for the ball, these are the tunes that ring in the arrival of your favorite WWE Superstars. 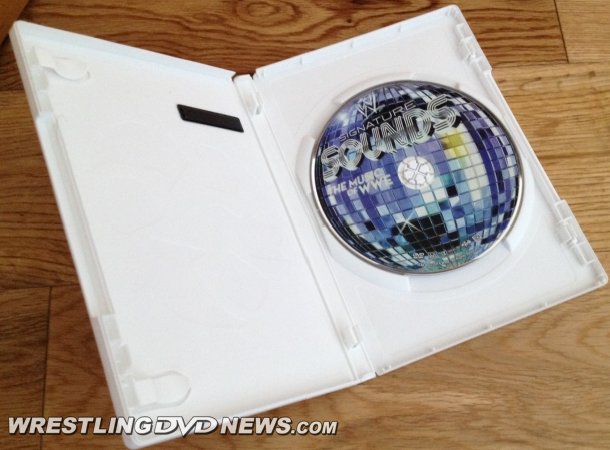 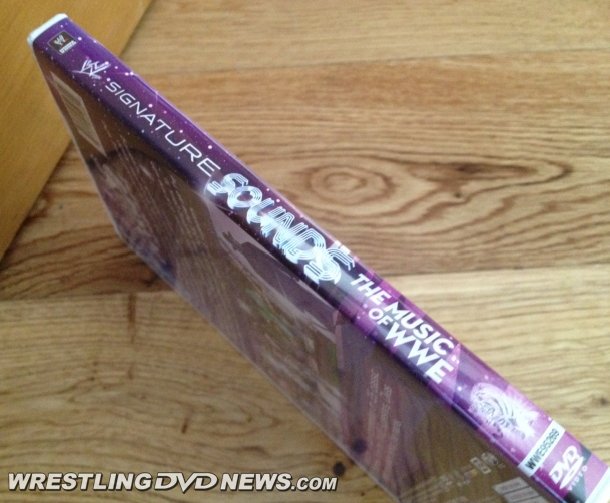 Get “Signature Sounds: The Music of WWE” for only $6.00 by clicking here.

Here’s a new teaser trailer for “YouShoot: ICP” by Kayfabe Commentaries. It will be released on DVD and On Demand through KayfabeCommentaries.com on March 25th.

UK FANS: “The Best of RAW & Smackdown 2013” is now available on DVD and Blu-ray as of today! You can get it at WWEDVD.co.uk, and heads up, last year’s RAW & SD 2012 DVD/BD is reduced in price this week only to coincide with the new release.

For those asking, the T-Shirt bundled in the other packs has an old school WWE logo.

Jim Ross mentioned WWE’s upcoming Paul Heyman DVD in one of his recent blog posts. His comments are shown below. The new Heyman DVD is slated for August release and will feature a documentary as its main feature. More details as we receive them.

“Based on what some of those interviewed have told me, I’m not sure that the upcoming Paul Heyman DVD will be a tribute or a roast. Seriously, the DVD should be entertaining and informative but if you would have told me in our WCW days that Paul would someday have a WWE DVD, I’d have asked what you were smoking.

My Happy Heyman DVD interview lasted over two hours and from what I was told I was the last person to be interviewed for the much anticipated release.”