Time for a pre-release look at the upcoming Shawn Michaels and Rey Mysterio DVDs for 2012, both of which are part of the WWE Superstar Collection series.

These are to be released on October 16th to the United States, and will hit Australia around the same time when buying at WWEDVD.com.au. There is no UK release planned. 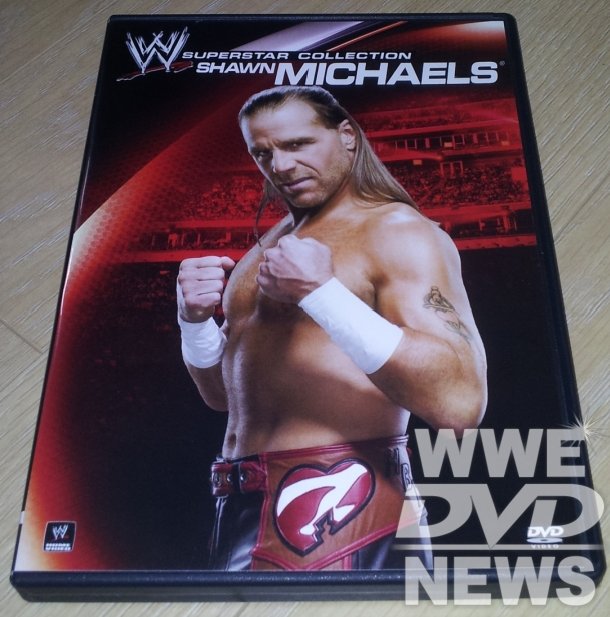 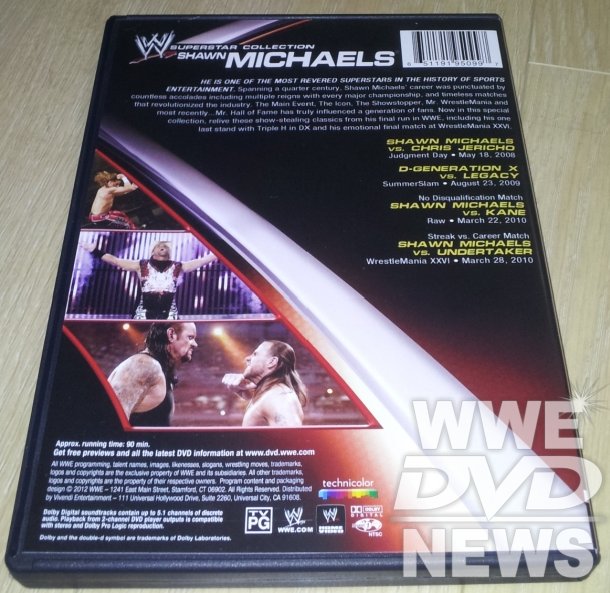 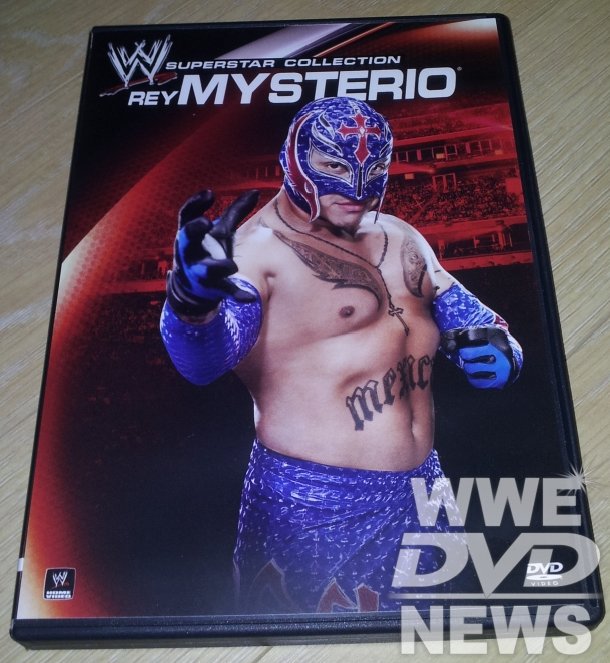 Note: Rey Mysterio vs. JBL from WrestleMania 25 was also planned to be included on this release but looks to have since been dropped. 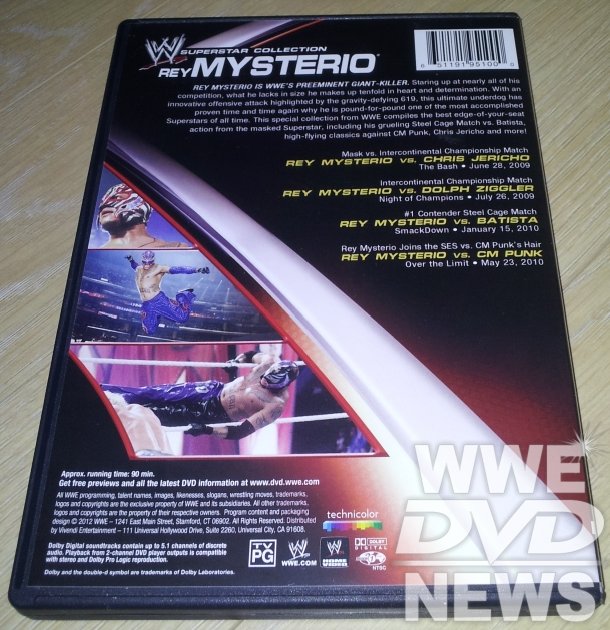 You can pre-order the new HBK or Rey DVDs at this link for just $6.99 each. 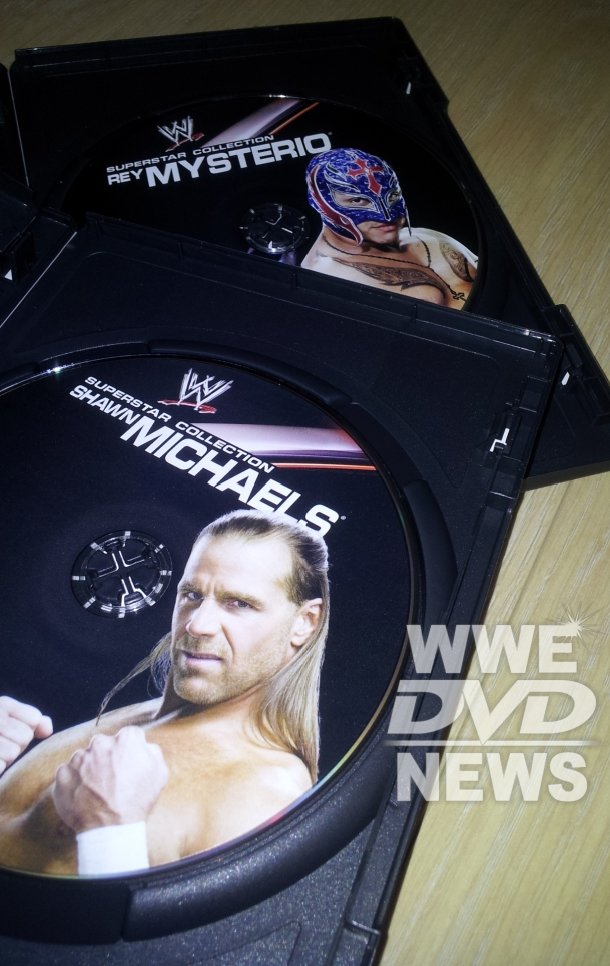