The History of WWE: 50 Years of Sports Entertainment is released on DVD and Blu-ray next Tuesday! 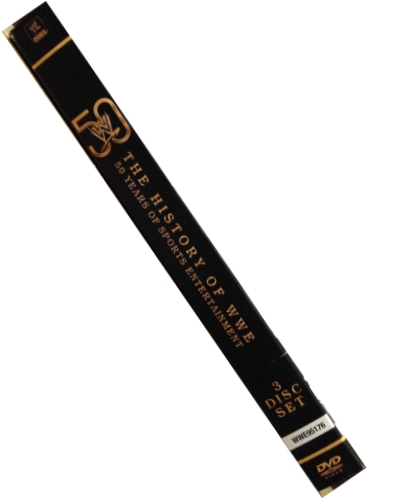 With thanks to longtime reader Patrick Waters, we can now show you a full photo set for the DVD version. This 3-disc title is available to pre-order for $22.99 here on Amazon.com and it’s just gone up over at WWEShop.com for the same price.

“The History of WWE” releases in just over one week’s time on November 19th. 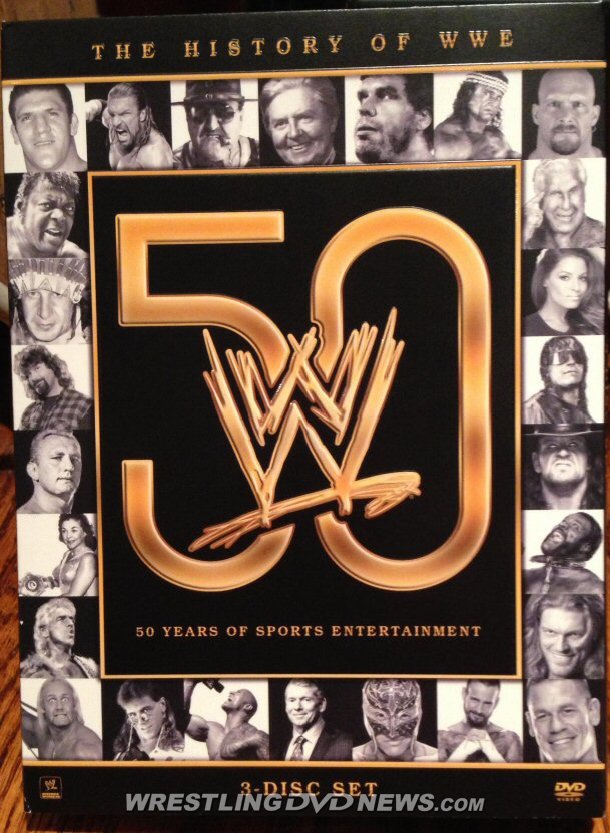 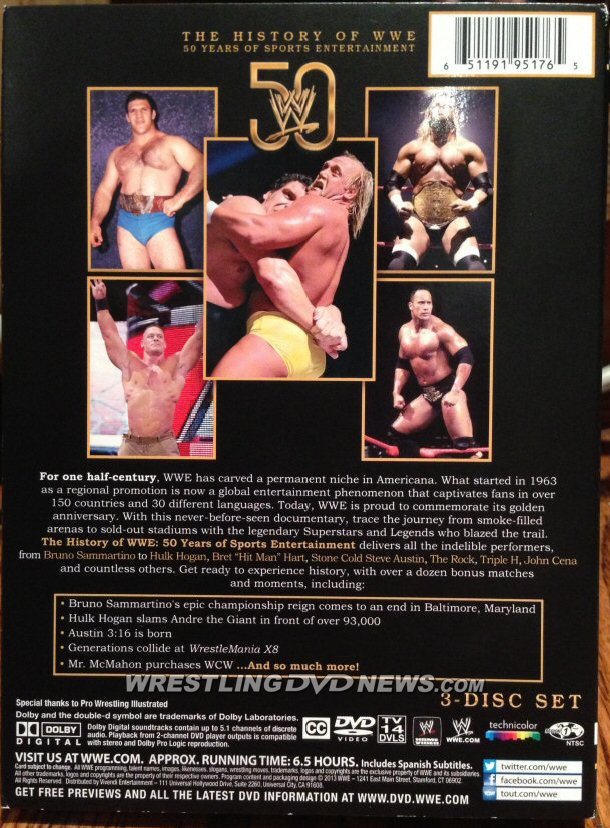 For one-half century, WWE has carved a permanent niche in Americana. What started in 1963 as a regional promotion is now a global entertainment phenomenon that captivates fans in over 150 countries and 30 different languages. Today, WWE is proud to commemorate its golden anniversary.

With this never-before-seen documentary, trace the journey from smoke-filled arenas to sold-out stadiums with the legendary Superstars and Legends who blazed the trail. The History of WWE: 50 Years of Sports Entertainment delivers all the indelible performers, from Bruno Sammartino to Hulk Hogan, Bret “Hit Man” Hart, Stone Cold Steve Austin, The Rock, Triple H, John Cena and countless others. Get ready to experience history with over a dozen bonus matches and moments, including:

• Bruno Sammartino’s epic championship reign comes to an end in Baltimore, Maryland
• Hulk Hogan slams Andre the Giant in front of over 93,000
• Austin 3:16 is born
• Generations collide at WrestleMania X8
• Mr. McMahon purchases WCW
…And so much more!

Full content of The History of WWE: 50 Years of Sports Entertainment DVD/BD. 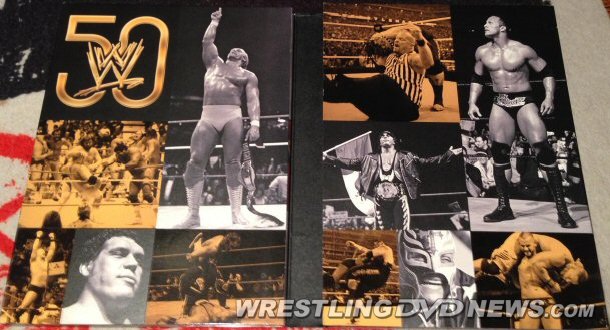 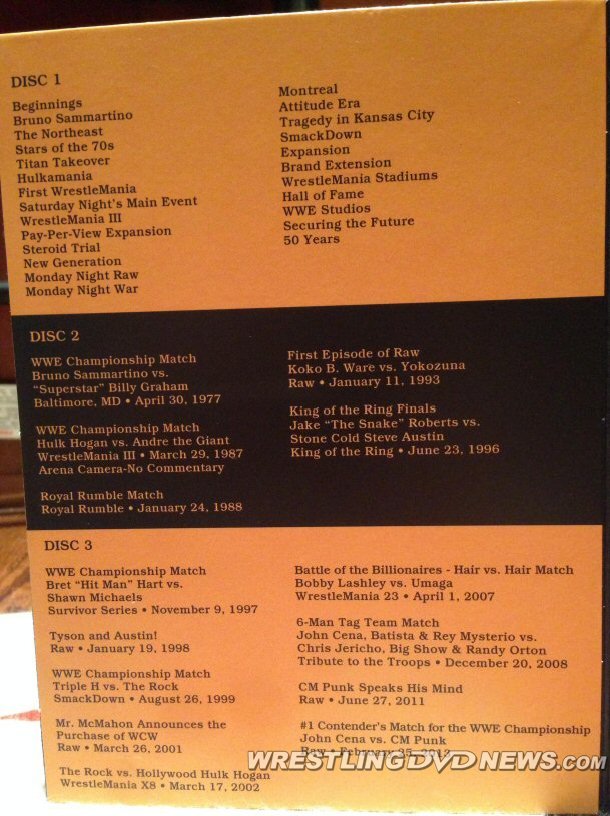 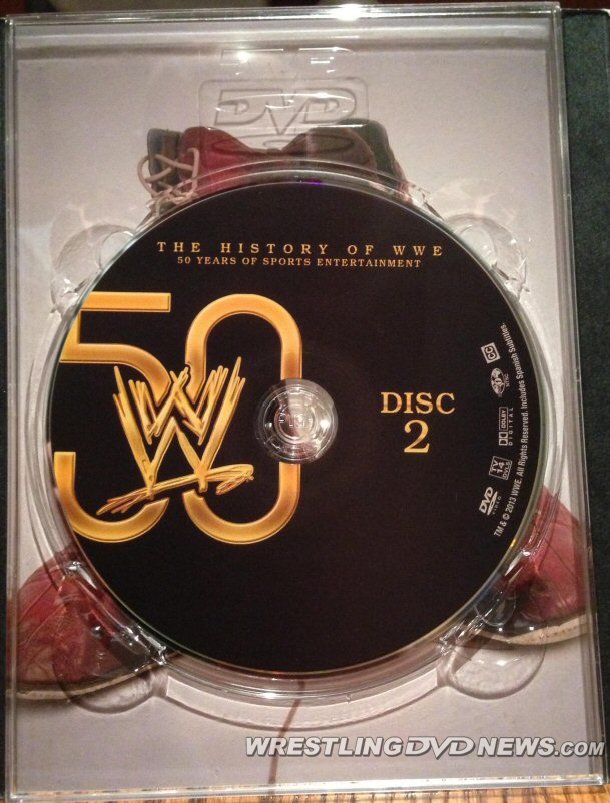 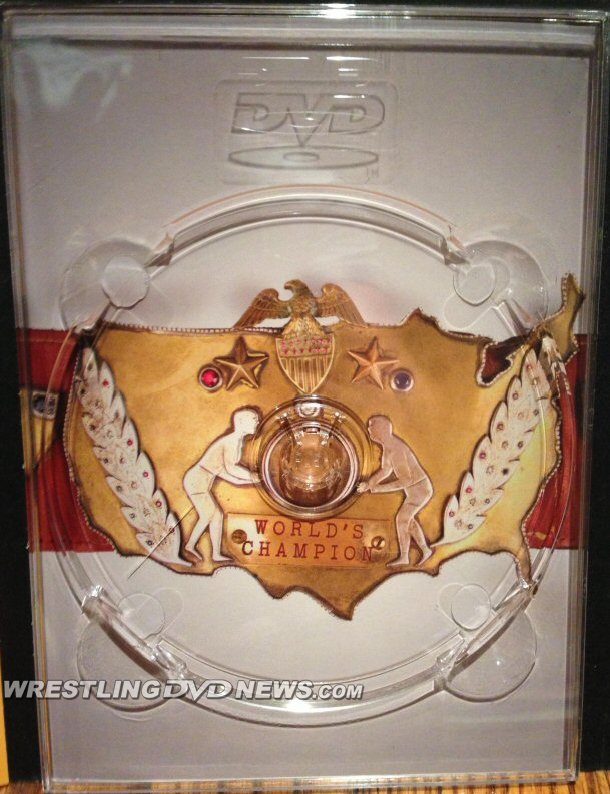 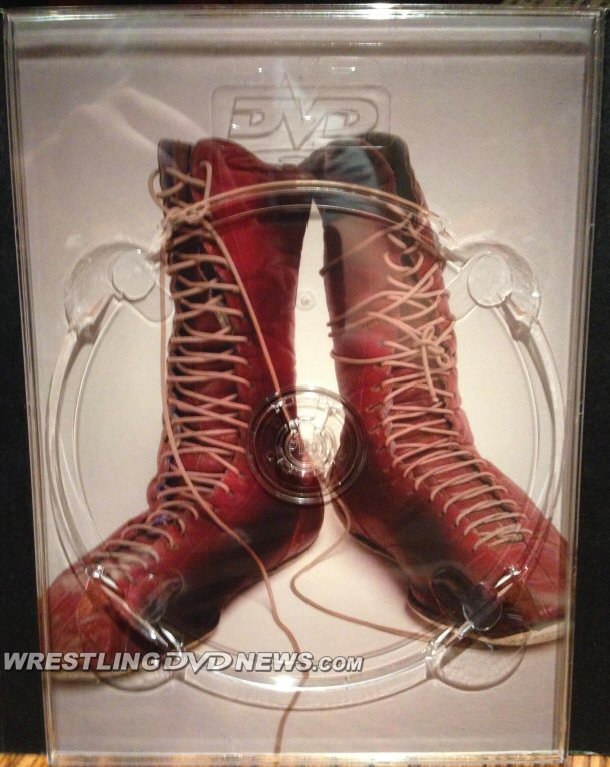 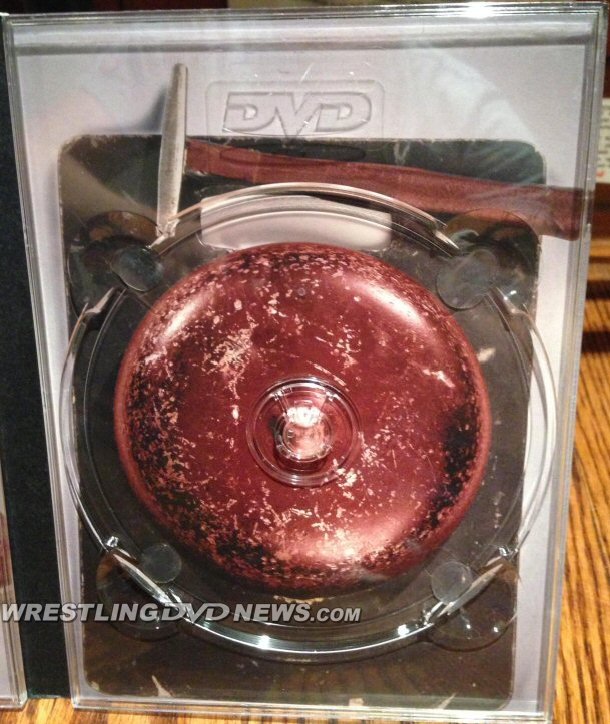