Exclusive: Photos of ‘The Road Is Jericho’ WWE DVD Set – In Stores Tomorrow

You can get it for only $19.99 both here on Amazon.com and here on WWEShop.com.

A “First Look” preview of the DVD/Blu-ray set will air tonight on the WWE Network. 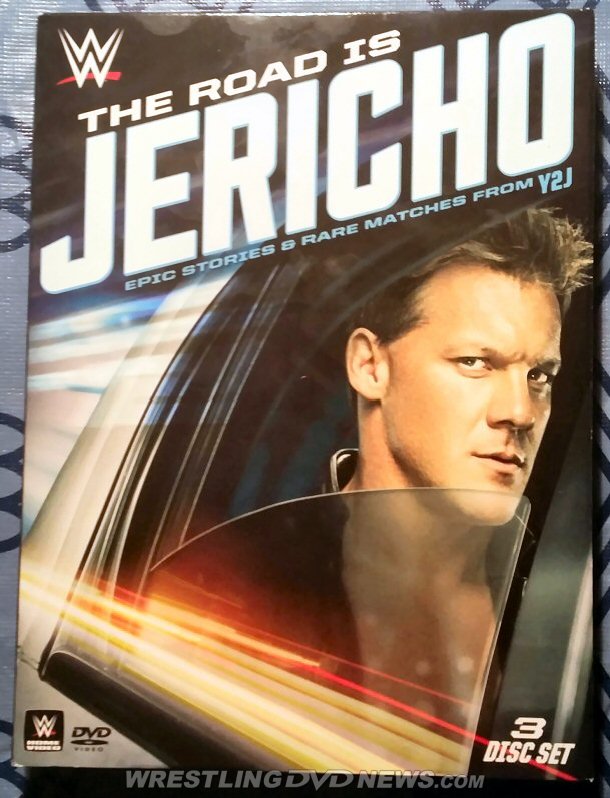 “The Road Is Jericho: Epic Stories & Rare Matches from Y2J” packs in over 20 Y2J matches from the ECW, WCW and WWE archives, in addition to more than 25 interview segments shot while Jericho was travelling cross country to a Fozzy show (in a fancy limo)! 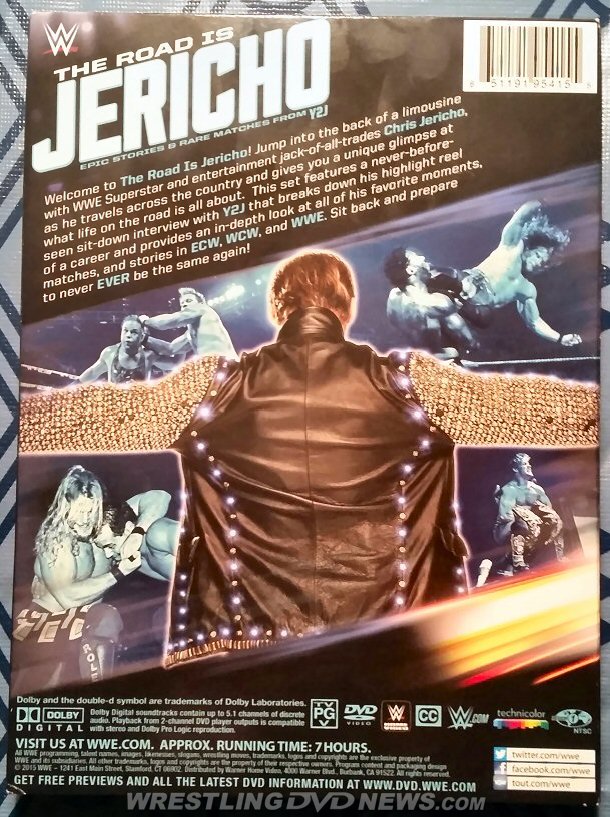 Welcome to The Road Is Jericho!

Jump into the back of a limousine with WWE Superstar and entertainment jack-of-all-trades Chris Jericho, as he travels across the country and gives you a unique glimpse at what life on the road is all about.

The set features a never-before-seen sit-down interview with Y2J that breaks down his highlight reel of a career and provides an in-depth look at all of his favorite moments, matches, and stories in ECW, WCW, and WWE.

Sit back and prepare to never EVER be the same again! 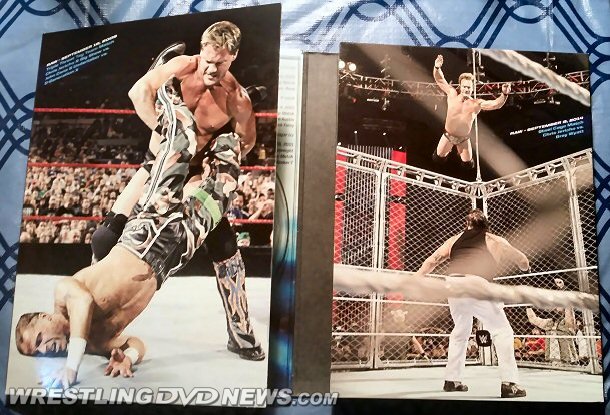 (Extra footage will be featured on the Blu-ray edition).

– Full Content of WWE “The Road Is Jericho” DVD & Blu-ray… 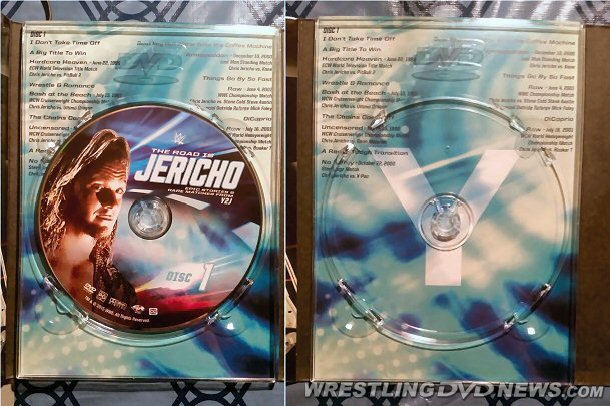 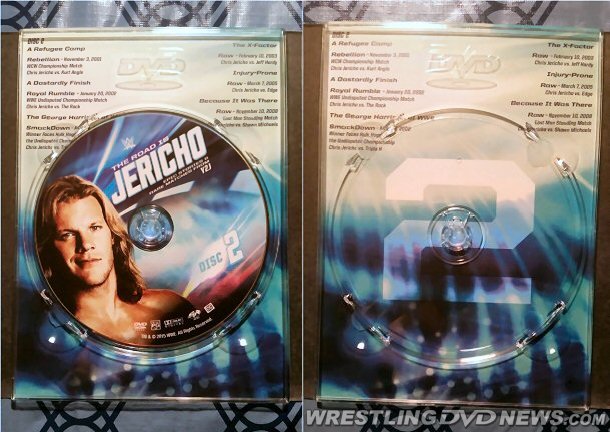 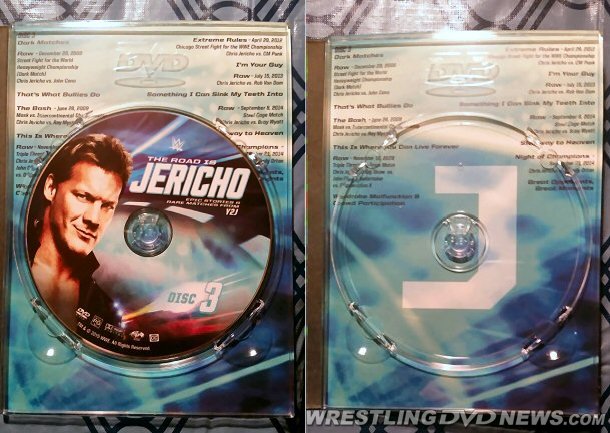 Get your WWE “The Road Is Jericho” DVD or Blu-ray… 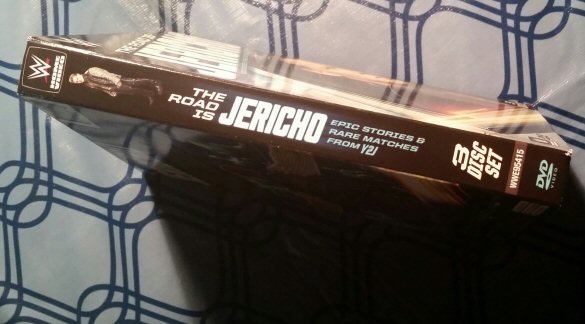 – UK/Europe: Shipping out now! Get yours early at WWEDVD.co.uk.

– USA: Available tomorrow! Get it from Amazon.com or WWEShop.com.