WWE: The Attitude Era will be released to the UK and Europe on February 18th. We’ve got our hands on a copy of the Blu-ray edition early so below are some first look pics!

Get your orders in for the Attitude Era DVD or Blu-ray over at WWEDVD.co.uk. As of last word they will begin dispatching orders the week before the street date. 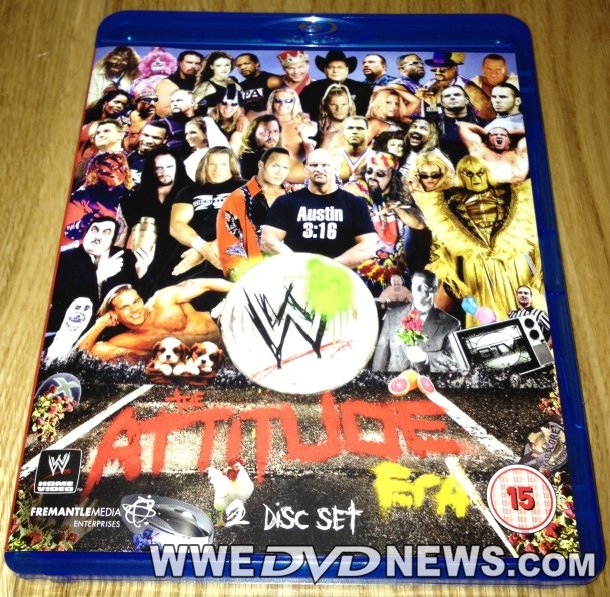 This slobberknocker is packed with all the action that pushed censors to new limits, shattered cable TV ratings and crushed WWE’s competition like a Spanish announcer’s table. 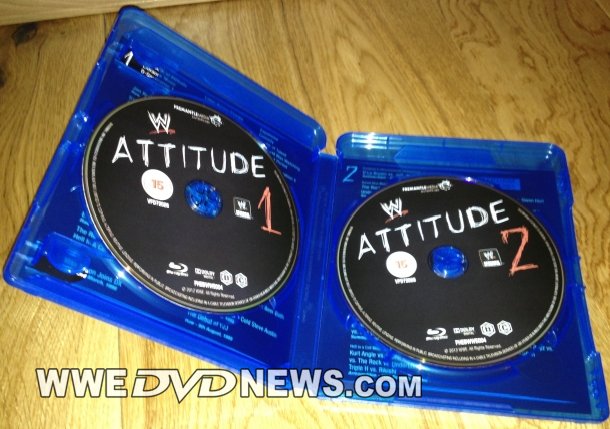 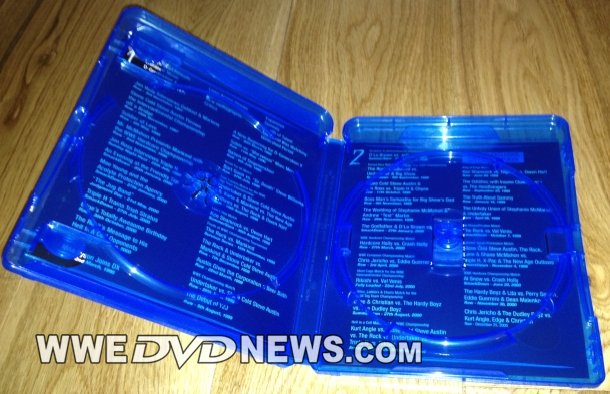 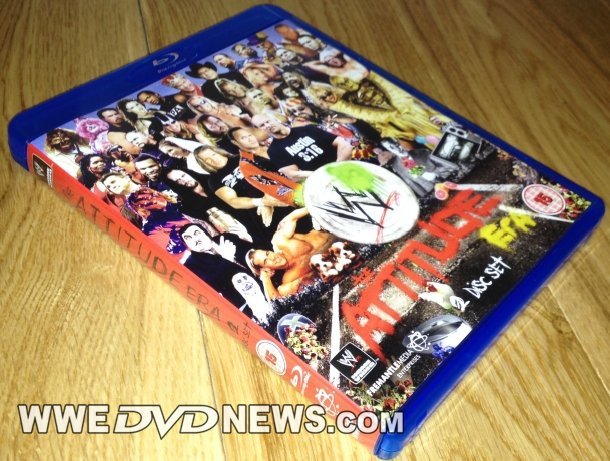 Get The Attitude Era in the US.

Get The Attitude Era in UK/Europe.

Get The Attitude Era in Australia.