WWE is set to release “WCW Greatest Pay-Per-View Matches Vol. 1” on DVD and Blu-ray this Tuesday. Below are first look pics of the Blu-ray edition, a new compilation of 25 PPV matches, hosted by five-time WCW Champion, Booker T!

You can get your own copy ordered in time for then at Amazon.com or WWEShop.com. 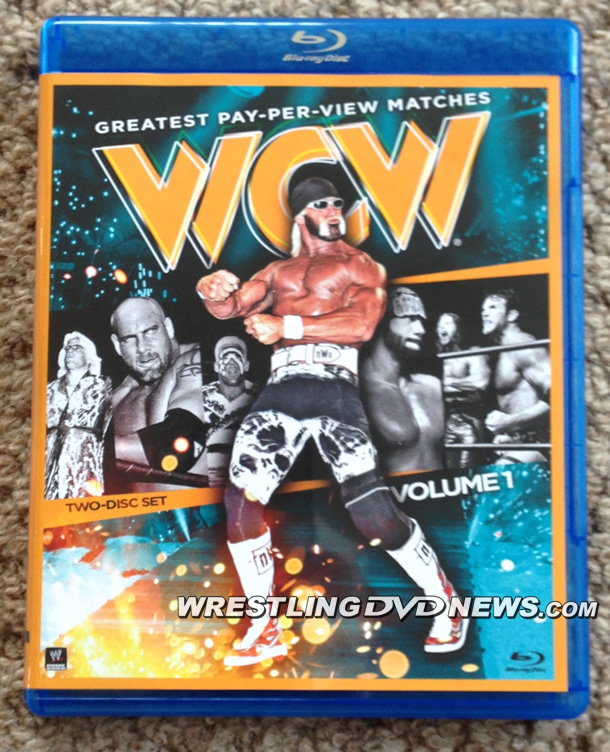 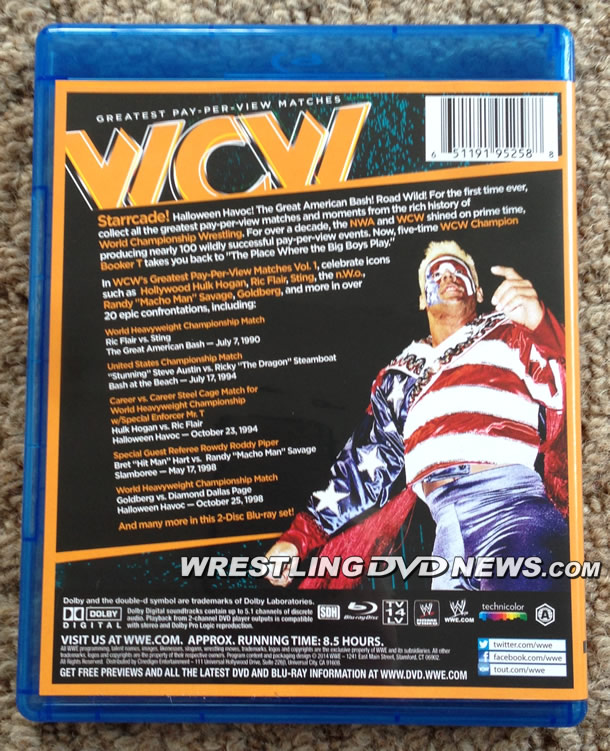 The following four matches will be exclusive to the Blu-ray edition: 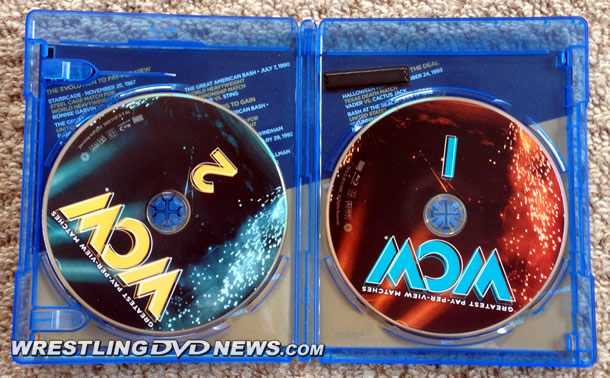 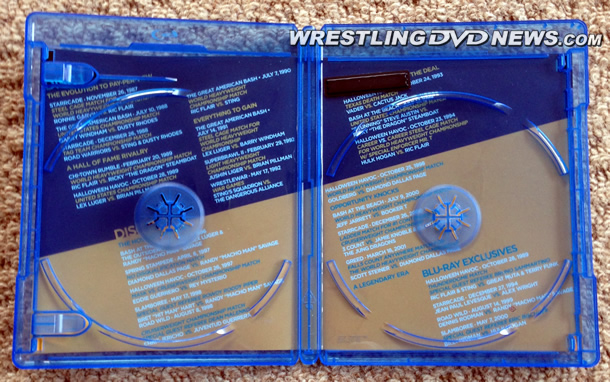 This lot of 12 WWF/WWE DVDs is ending in an eBay auction today. 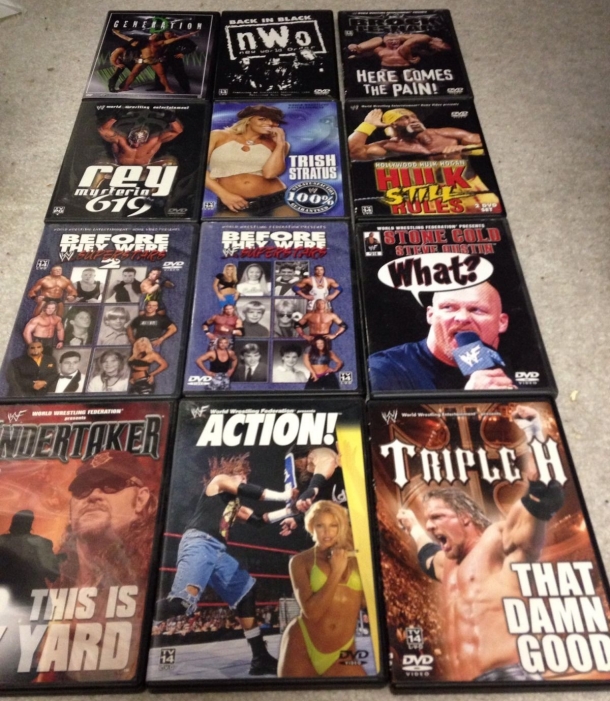