WWE will release the “WCW Greatest Pay-Per-View Matches Vol. 1” DVD and Blu-ray next week, a new compilation of over 20 WCW PPV Matches. You can pre-order it here on WWEShop.com from $17.99, or at Amazon.com priced from $19.53.

We can now confirm that Booker T is the host of the feature between matches. With thanks to WDN reader Micah Ferrin here are pre-release photos of the DVD! 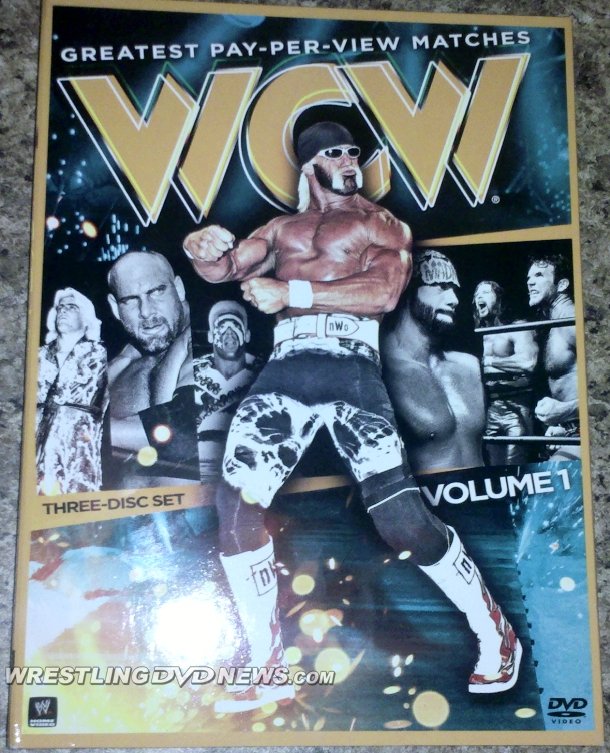 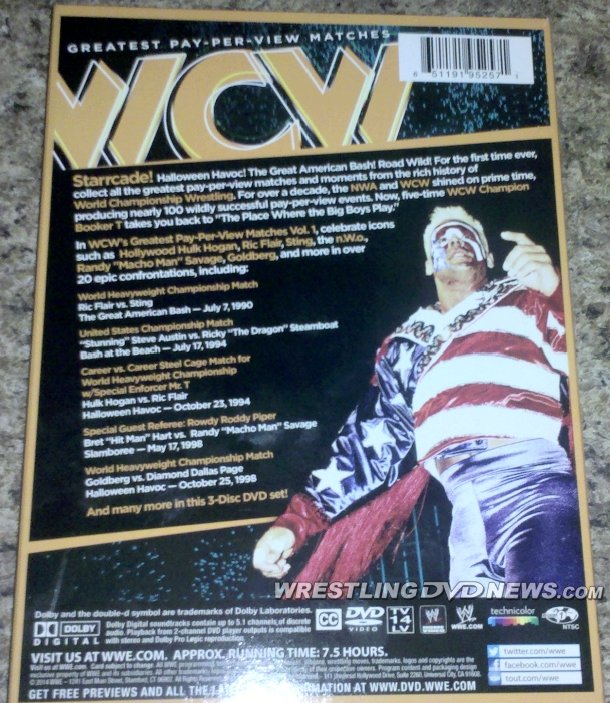 Starrcade! Halloween Havoc! The Great American Bash! Road Wild! For the first time ever, collect all the greatest pay-per-view matches and moments from the rich history of World Championship Wrestling. For over a decade, the NWA and WCW shined on prime time, producing nearly 100 wildly successful pay-per-view events. Now five-time WCW Champion Booker T takes you back to “The Place Where The Big Boys Play.” 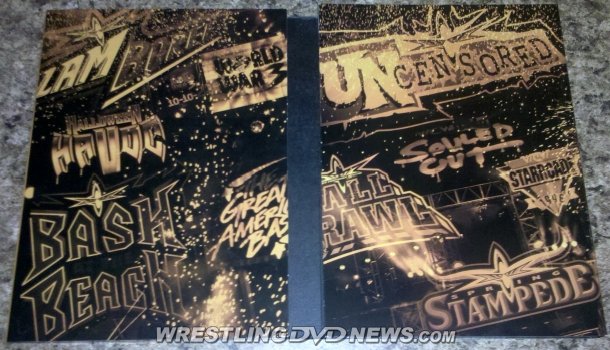 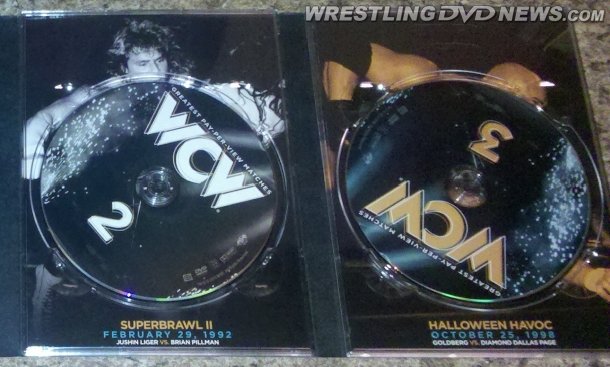 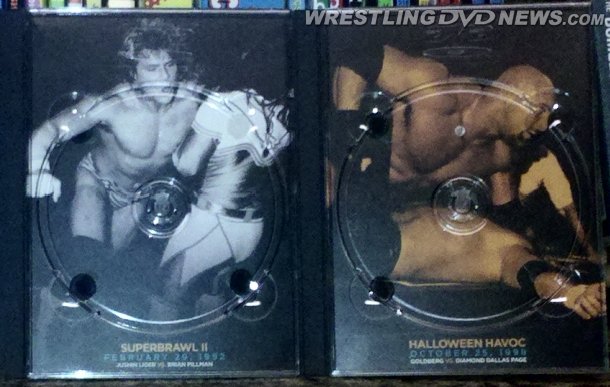 PRICE ALERT: The WWE “RAW 20th Anniversary Collection” DVD box set (12 discs) is back in stock with Amazon US and down to just $44.99! 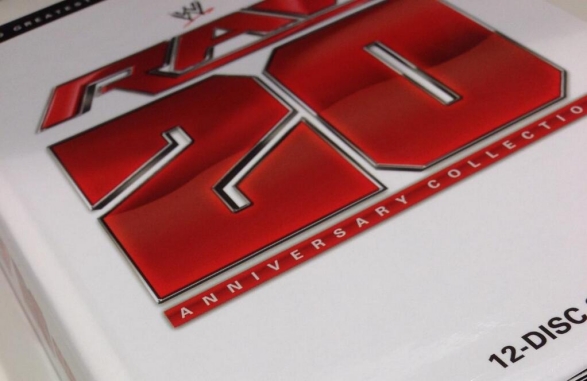