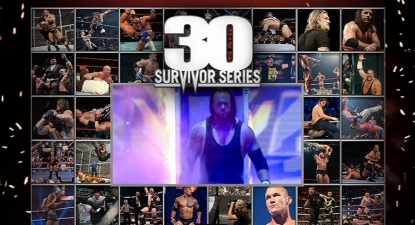 We’re now just days away from “30 YEARS of SURVIVOR SERIES”.

WWE will present this brand new countdown feature and match compilation as a 3-disc DVD set that will hit the United Kingdom on Monday and follow to the United States on Tuesday.

The UK release was always scheduled to come first, however it looks like orders for this title are already shipping out even earlier as WDN reader Richard has kindly sent in these first look photos! 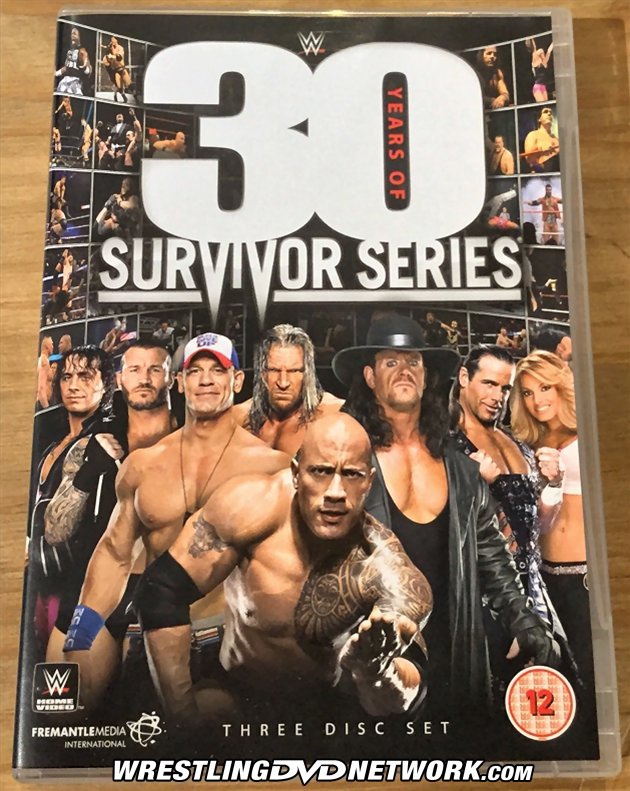 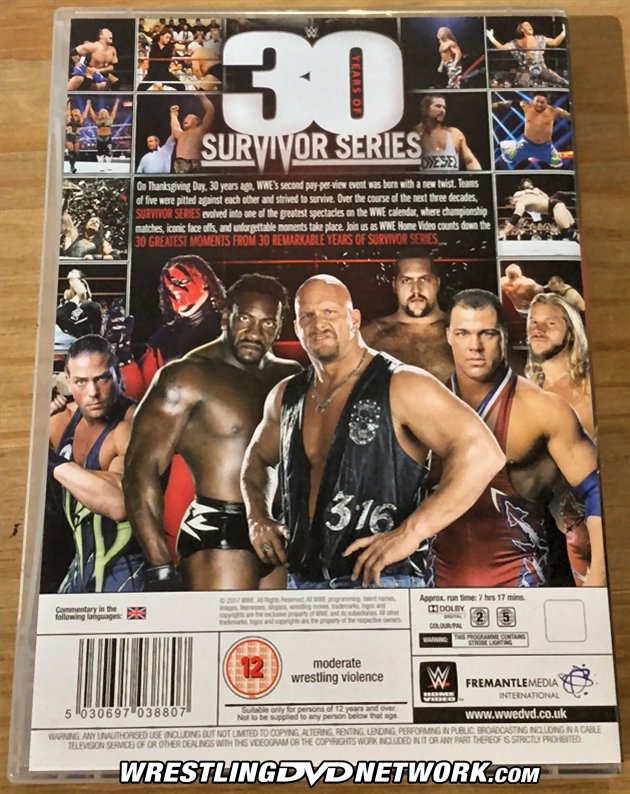 On Thanksgiving Day, thirty years ago, WWE’s second pay-per-view event was born with a new twist. Teams of five were pitted against each other and strived to survive.

Over the course of the next three decades, Survivor Series evolved into one of the greatest spectacles on the WWE calendar, where championship matches, iconic face offs, and unforgettable moments take place.

Join us as WWE Home Video count down the 30 greatest moments from 30 remarkable years of Survivor Series. 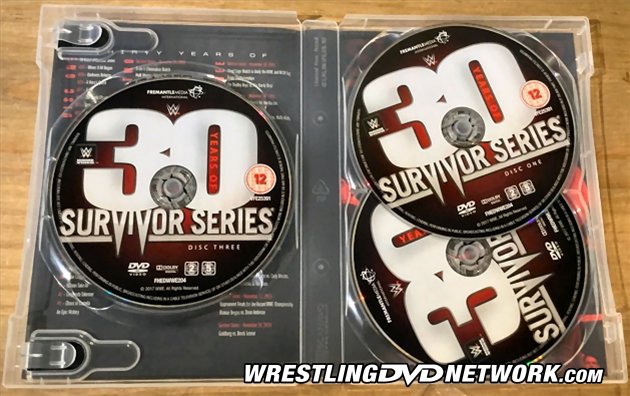 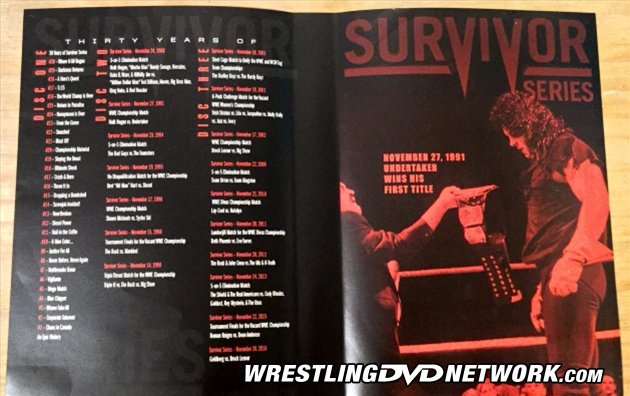 – UK/Europe: Next Monday! Get the 30th Anniversary Survivor Series DVD on Amazon.co.uk.

We showed you photos of two of them, now comes a look at the Finn Bálor packaging below.

Heads up on a great deal for these new “Iconic Matches” titles if you are currently hunting them down — the Bálor, Cena and Reigns DVDs have all been found in the $5 bins in Walmart stores!

Thanks to WDN reader Matthew Tremble for the pics and Justin for the $5 scoop. 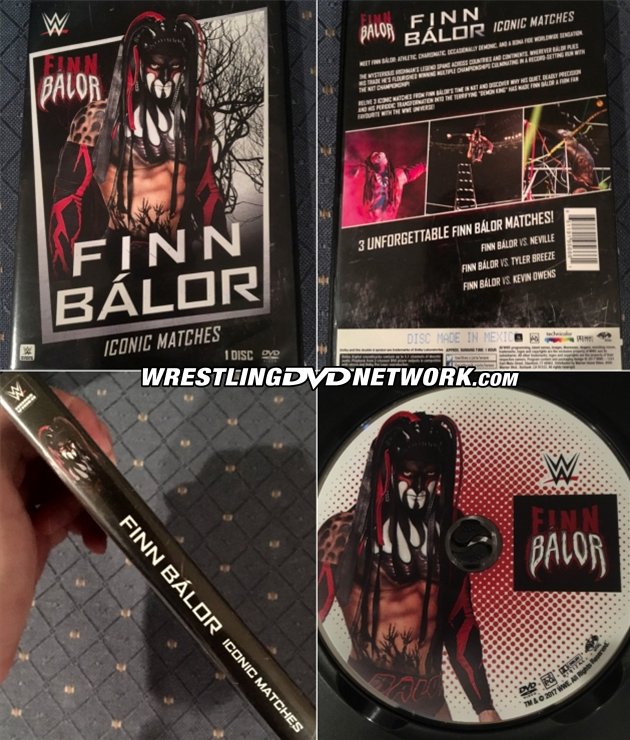 Switching to a deal fans in the UK may be interested in, a single-disc documentary-only version of “The Epic Journey of Dwayne ‘The Rock’ Johnson” DVD is available now at ASDA for £5.

We’re hearing the store drafted it in to coincide with the releases of Baywatch and Fast & Furious 8.

Thanks goes to Mark Armstrong for finding the Rock re-release. 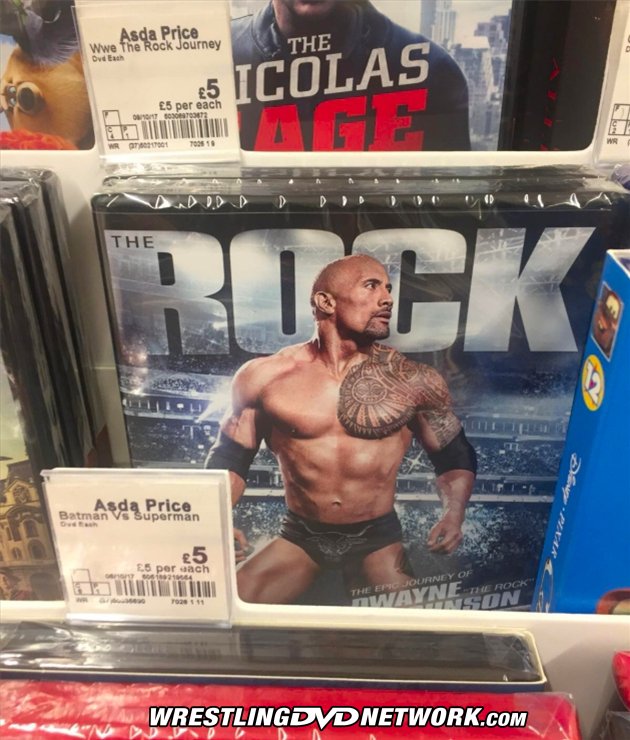 Exclusively below, we reveal the trailer for “Double Feature: No Mercy & Hell in a Cell 2017”.

This DVD will of course combine the two recent WWE PPVs into one Home Video release which will hit stores this time next month in both the UK and USA. Grab your copy by clicking here.

Oddly, Amazon currently has this one incorrectly titled “Raw PPV TBD & SmackDown SummerSlam Double Feature”, however rest assured this is the correct product page to place your order for the No Mercy 2017 and HIAC 2017 twin-pack ahead of the November street date.

$9.99 DEALS, TODAY ONLY: If you head to WWEShop.com now you’ll find a Throwback Thursday WWE Legends-themed sale with nearly 250 items marked down!

We’ve spotted 3 great WWE DVD and Blu-ray deals up for grabs in this one day only sale: 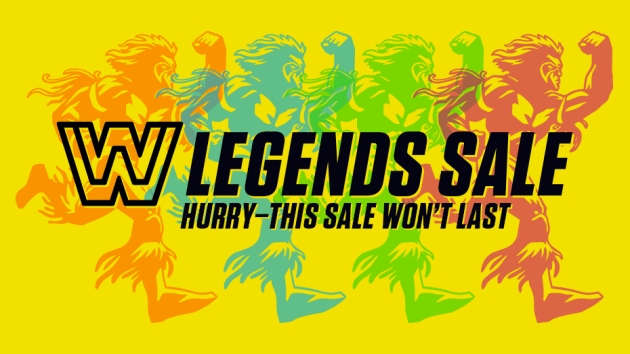 If you are missing the Owen Blu-ray from your collection check out this eBay auction expiring today: 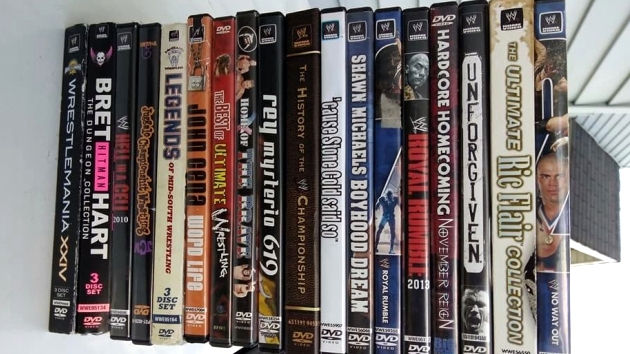