Pre-Release Photos of WWE For All Mankind: Life & Career of Mick Foley DVD

For All Mankind: The Life and Career of Mick Foley is now available to pre-order at WWEShop.com on DVD and Blu-ray, with limited edition ‘Mr. Socko’ sock puppet included. 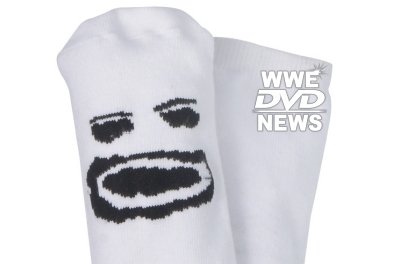 has gone up for an early copy of the Foley DVD, which ends in 6 days time! Thanks to that seller (robinsanders) we now have a pre-release look at the artwork. 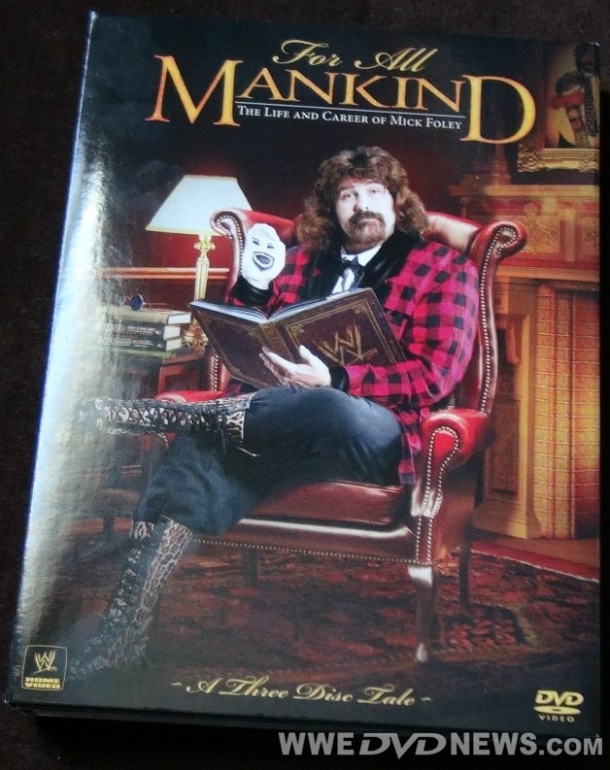 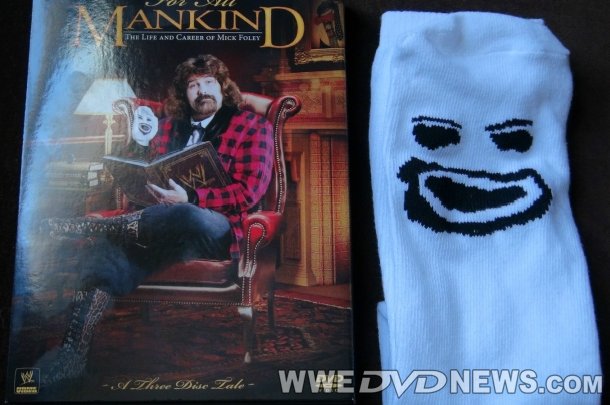 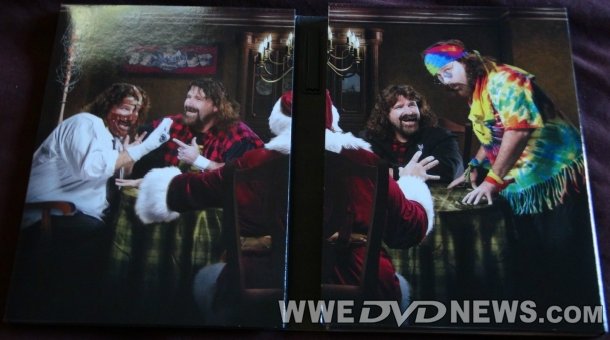 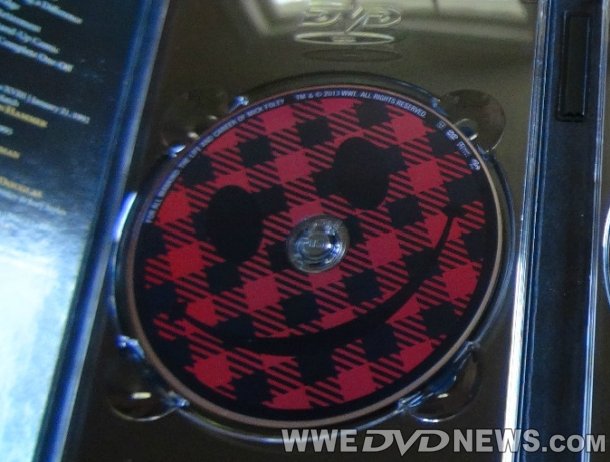 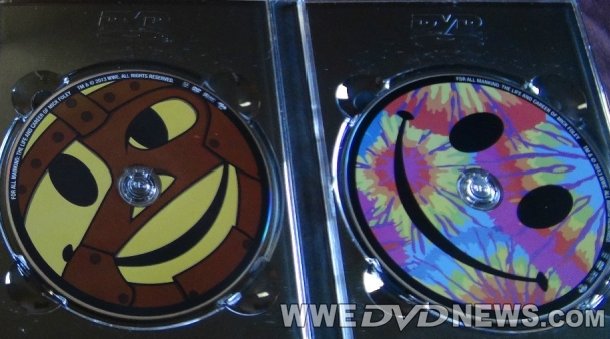 HAVE A NICE DAY! And get your copy…