The Best of WWE at Madison Square Garden officially hits stores in 2 weeks time! Today, WrestlingDVDNews.com can give you a first look at the 3-disc DVD version of the set with these exclusive photos.

You can pre-order your copy on DVD or Blu-ray for August 27th by clicking here. 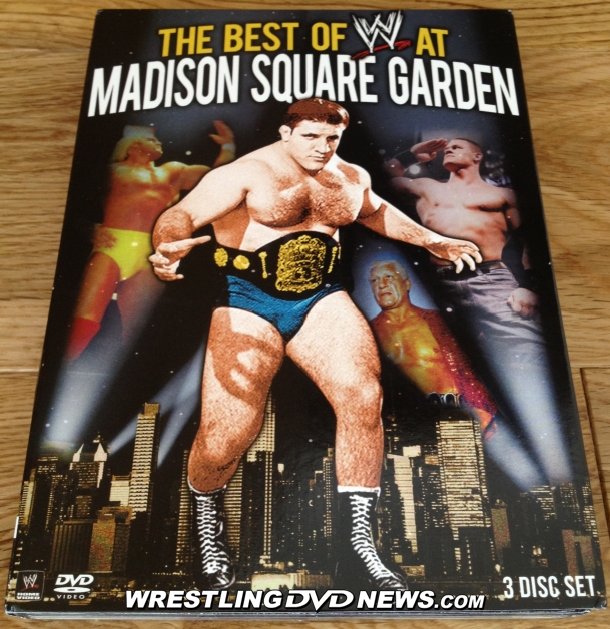 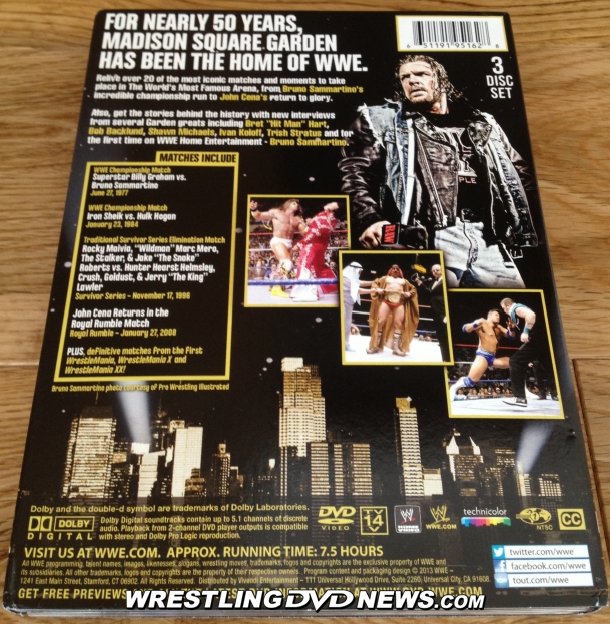 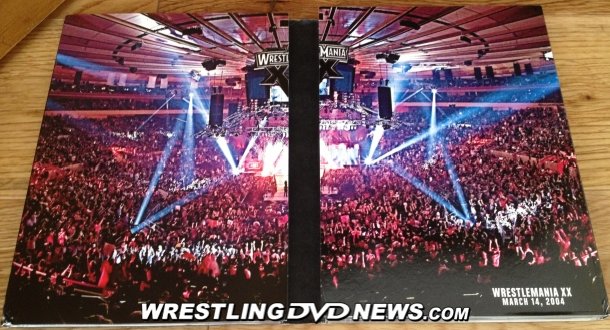 For nearly 50 years, Madison Square Garden has been home of WWE. Relive over 20 of the most iconic matches and moments to take place in The World’s Most Famous Arena, from Bruno Sammartino’s incredible run to John Cena’s return to glory. 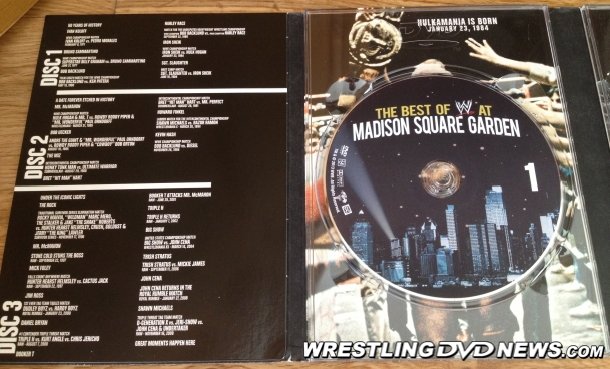 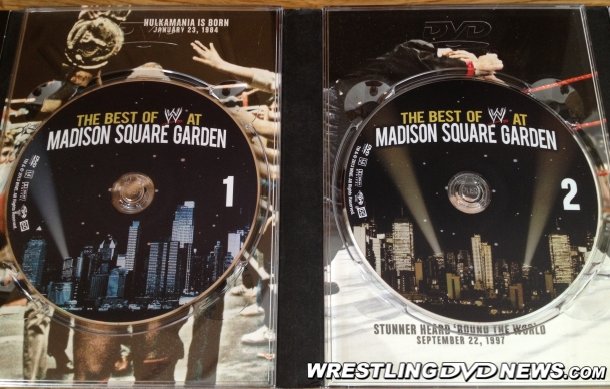 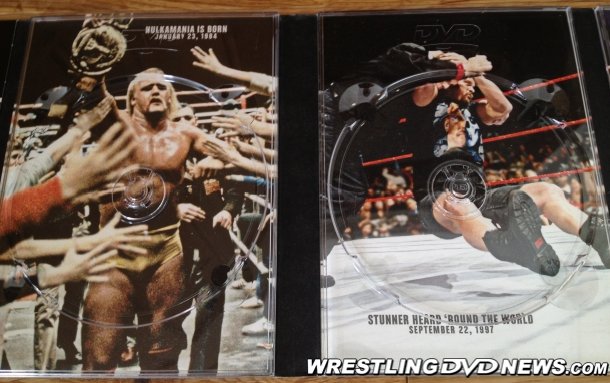 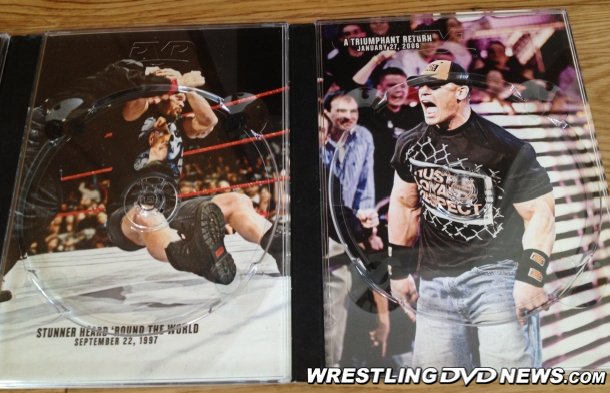 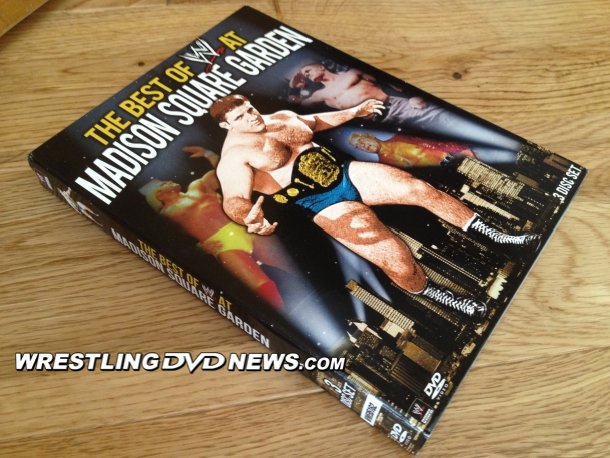