You can get yours pre-ordered in time for then here on Amazon.com. 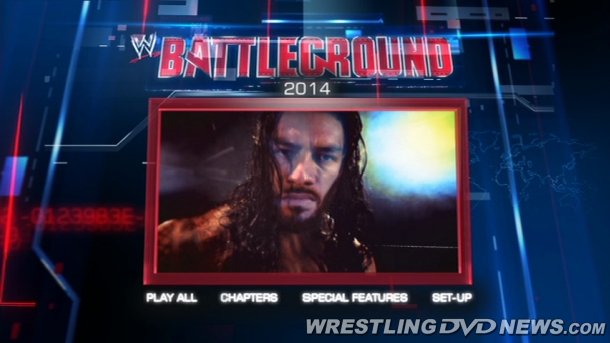 Below, check out exclusive pre-release photos of the DVD to see the full artwork.

Also in here is a look at the 5 extra features (including the two pre-show matches and a Home Video exclusive segment with The Miz), along with some screenshots of those too. 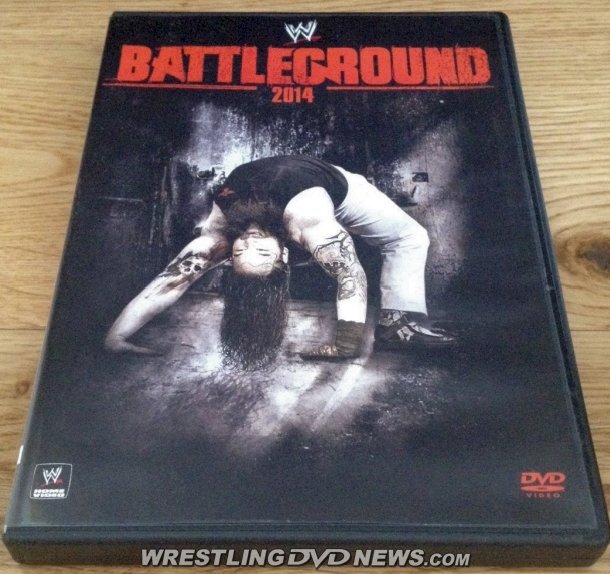 After being thrust into a Fatal 4-Way Match with “The Juggernaut” Roman Reigns, Demon Kane, and “The Viper” Randy Orton, will John Cena’s 15th run as The Champ reach its end? What will Dean Ambrose have in store for former partner Seth Rollins as he finally gets his hands on the main who turned his back on him. Chris Jericho returns at Battleground, but will his comeback be fed to the buzzards at the hands of the maniacal self-professed savior, Bray Wyatt?

Plus, don’t miss an exhilarating 20-Man Battle Royal, in which one Superstar will emerge from the fray as the new Intercontinental Champion. 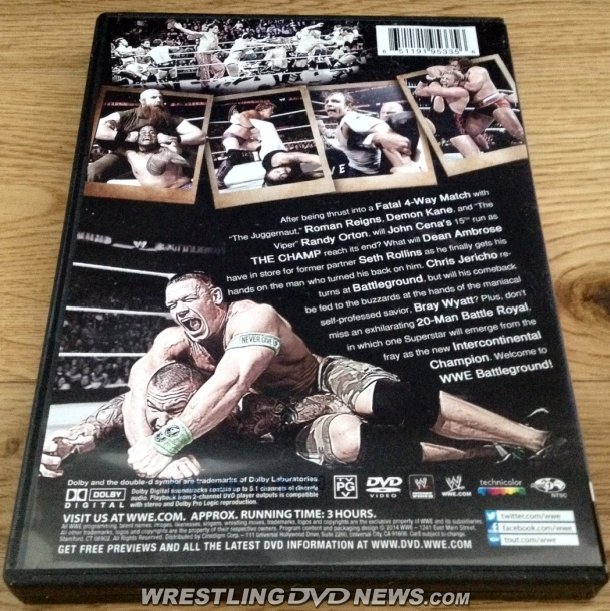 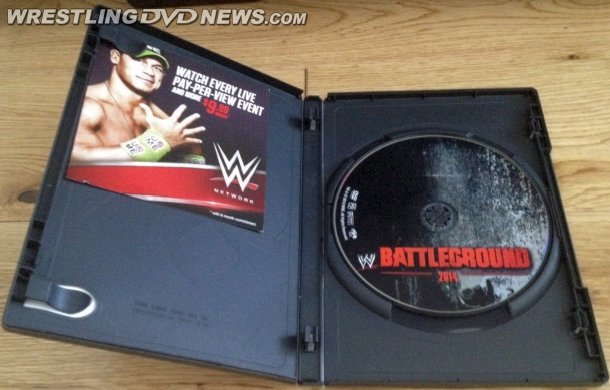 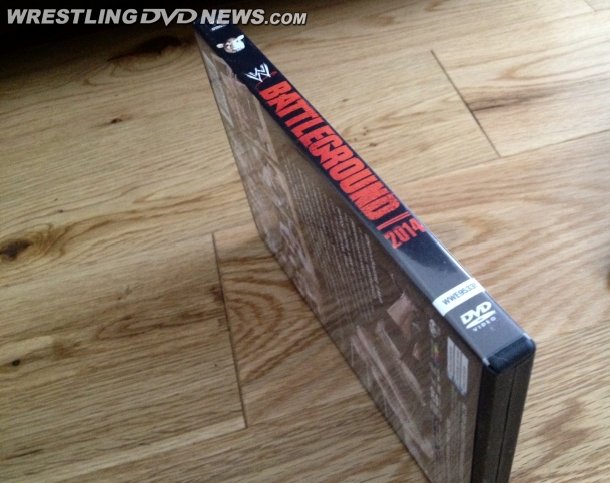 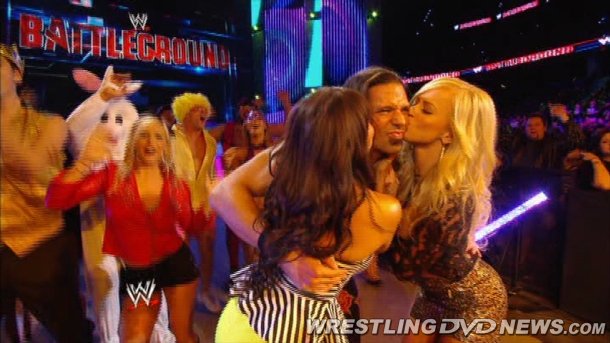 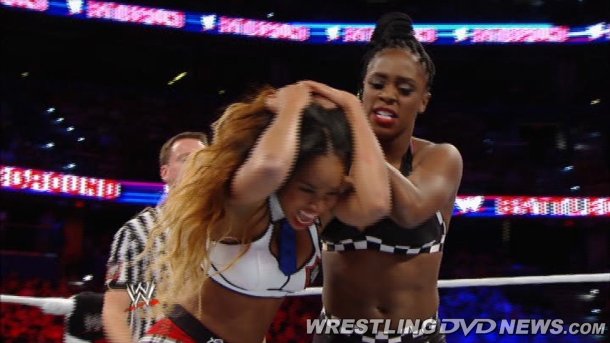 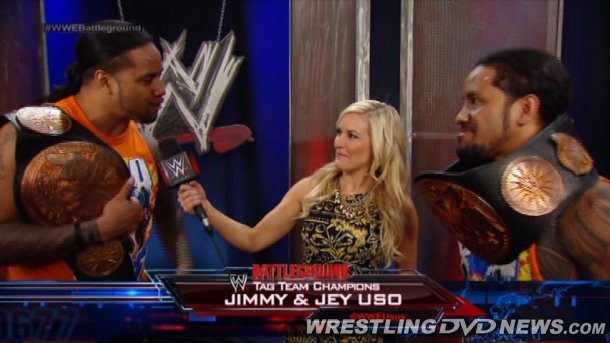 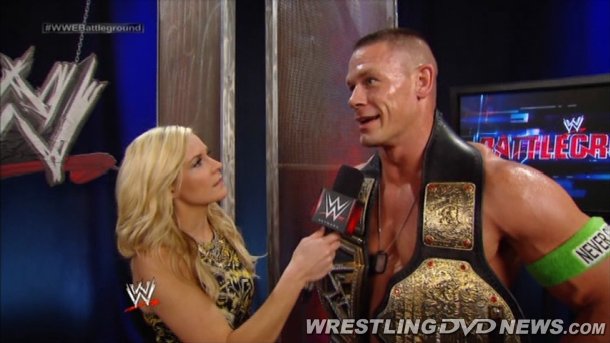 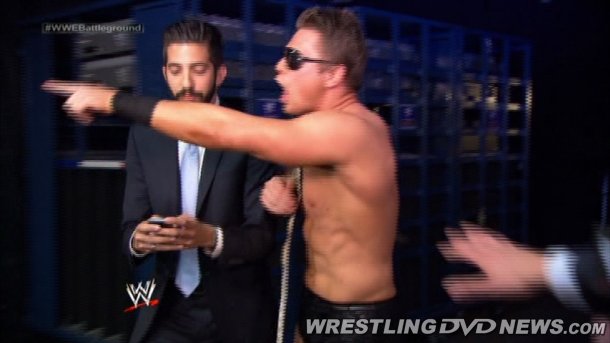 Get your hands on the Battleground 2014 DVD…