WrestlingDVDNetwork.com has got a hold of the new “Beast in the East” WWE DVD before copies are officially released to stores in the UK, Europe and Australia next month!

Click here to pre-order the “Beast in the East” WWE DVD with Amazon.co.uk.

Below, take a peek with our exclusive photos and get a first look at the planned bonus features – extras matches not shown on the original broadcast! 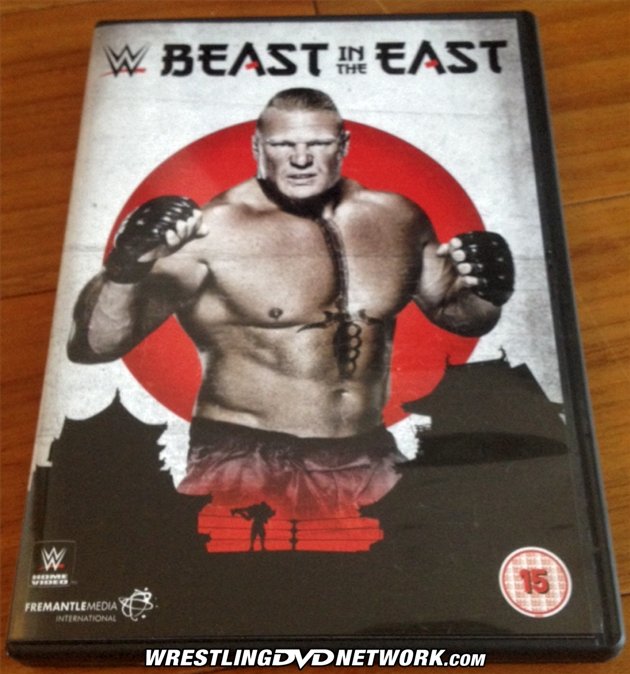 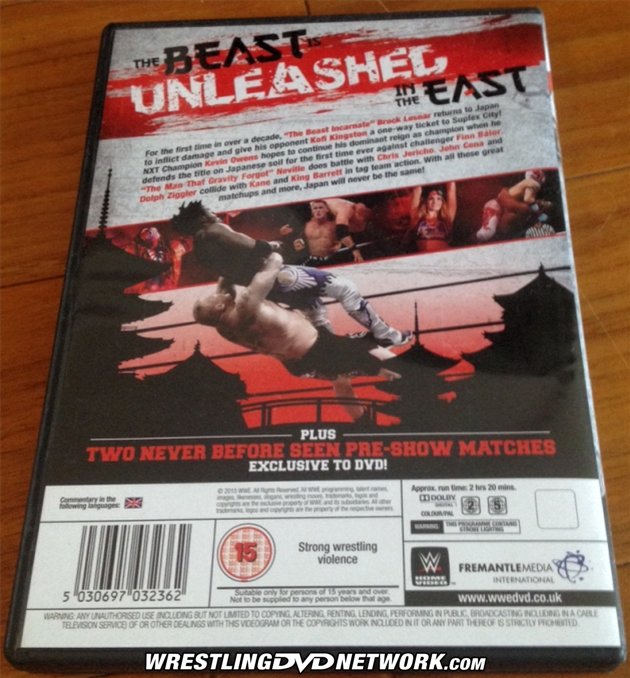 The Beast is Unleashed in the East! For the first time in over a decade, “The Beast Incarnate” Brock Lesnar returns to Japan to inflict damage and give his opponent Kofi Kingston a one-way ticket to Suplex City!

NXT Champion Kevin Owens hopes to continue his dominant reign as champion when he defends the title on Japanese soil for the first time ever against challenger Finn Bálor. “The Man That Gravity Forgot” Neville does battle with Chris Jericho. John Cena and Dolph Ziggler collide with Kane and King Barrett in tag team action. With all these great matchups and more, Japan will never be the same! 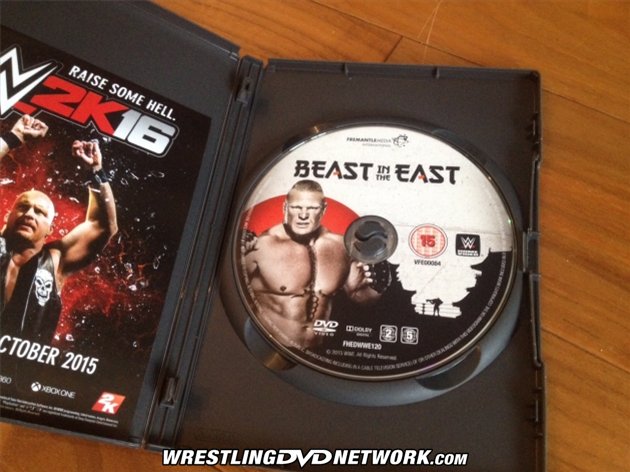 As we’ve reported, the new DVD not only features the 2-hour special originally broadcast on the WWE Network, its extras will include the two previously unseen “dark” matches.

The matches are being released exclusively on Home Video and each run for about 10 minutes. 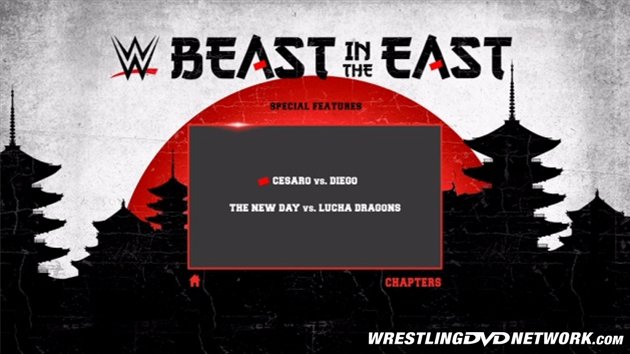 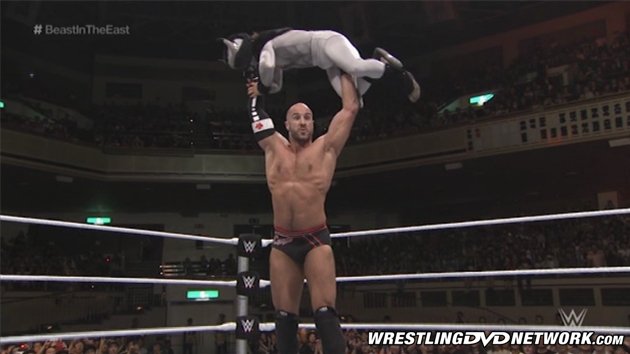 — The Lucha Dragons vs. The New Day
(Home Video Exclusive) 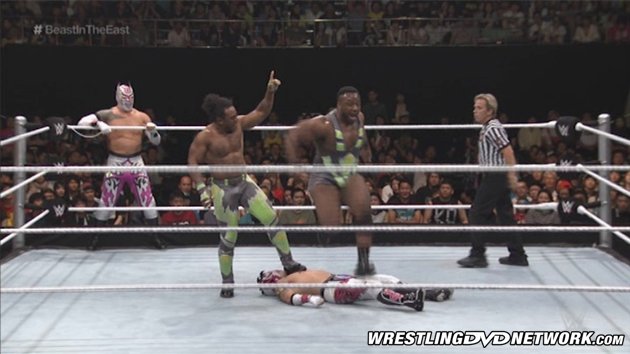 Get your copy of the “Beast in the East” WWE DVD… 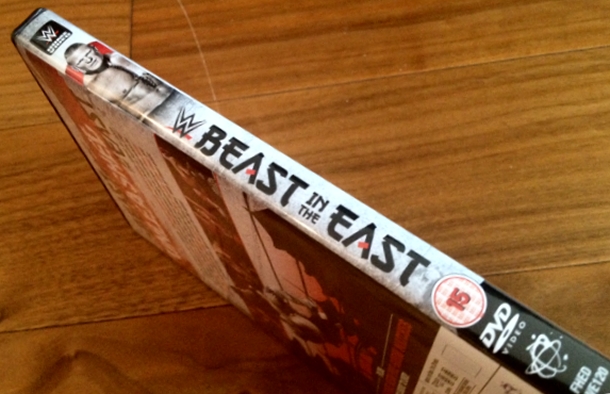