Exclusive: Pre-Release Photos of WWE The Best of In Your House DVD

We can now give you an exclusive pre-release look at The Best of In Your House 3-Disc DVD and its retro themed artwork! This one is hosted by former WWF on-screen interviewer Todd Pettengill and is due to hit stores at the end of the month.

Thanks goes out to devoted WWEDVDNews reader Mike Sampson.

Click here to pre-order your copy of WWE Best of In Your House. 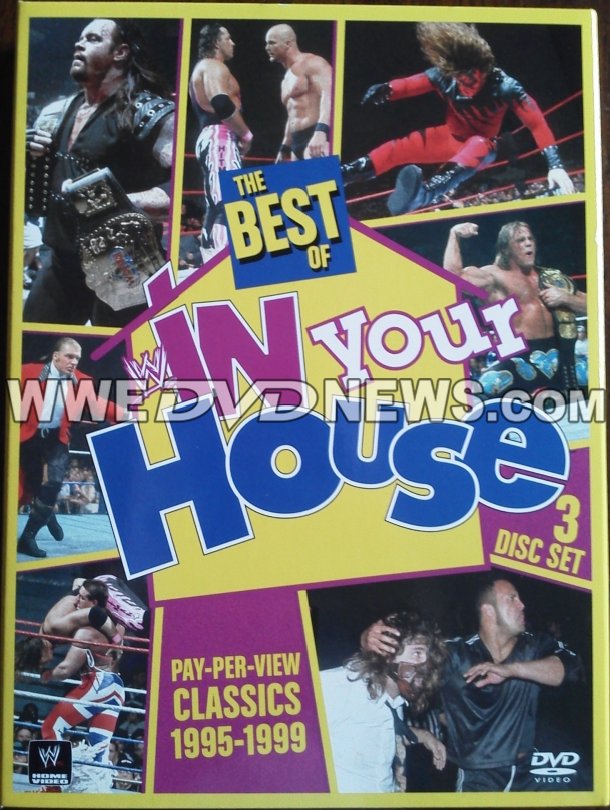 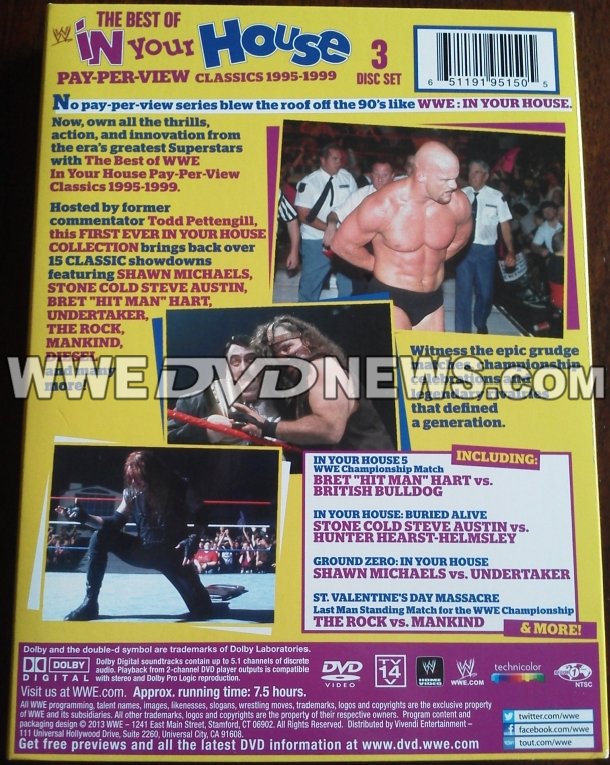 In the mid-90?s, no pay-per-view series produced more epic matches, historic moments or championship showdowns than WWE In Your House. Debuting in 1995, In Your House pay-per-views were the pre-eminent setting for the top Superstars in WWE to settle their scores in the months between the “big 4? events. In 28 total events over five years, In Your House and its unmistakable insignia solidified a permanent place in WWE through the iconic Superstars it hosted and the litany of innovations that stemmed from it.

True WWE fans will reminisce about the first ever Hell in a Cell, Inferno and Buried Alive Matches, the debuts of Kane and Big Show, and the genesis of several yearly stables such as WWE Backlash, Judgment Day, Unforgiven and No Way Out – all originating at In Your House. This 3-disc, eight hour collection features championship level matches from all the top WWE stars of the 90?s, such as Undertaker, Shawn Michaels, Bret Hart, Triple H, The Rock, Kane, Diesel and many more!

Full Match Listing for WWE Best of In Your House DVD & Blu-Ray. 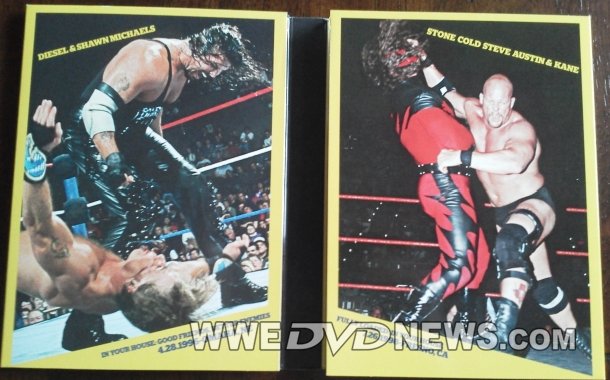 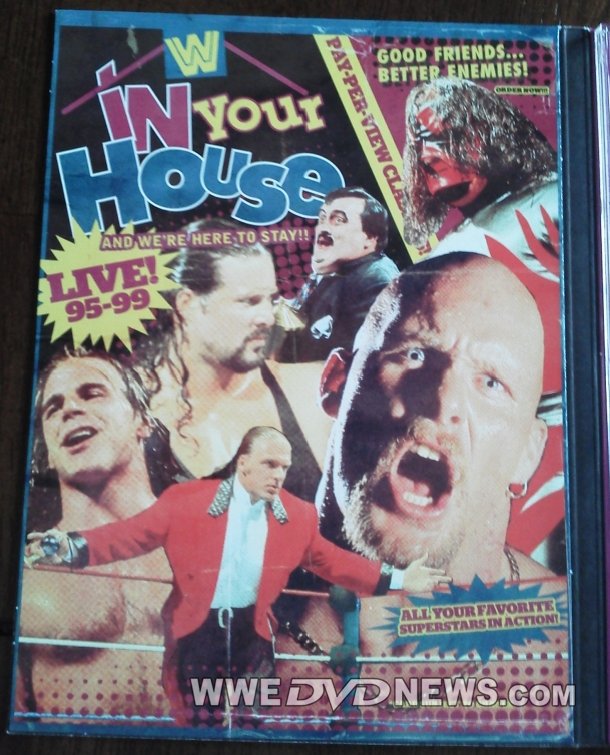 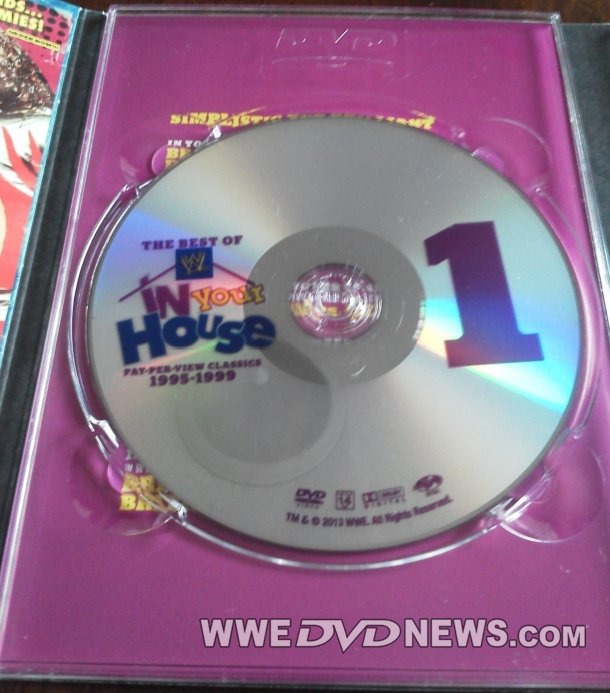 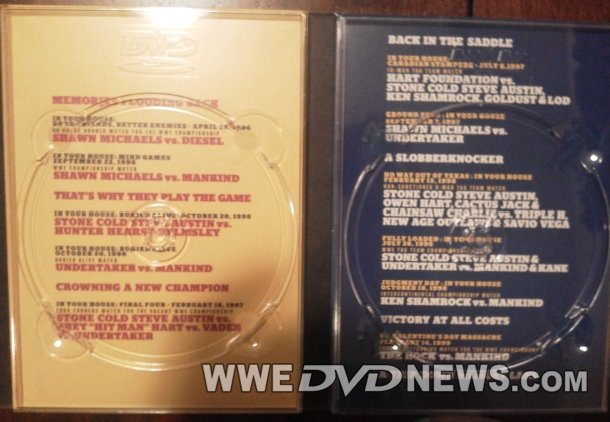 Click here to pre-order your copy ready for April 30th in the United States.

Canada also gets the DVD and Blu-ray on April 30th when ordering at Amazon.ca.

The Best of In Your House will be released to Australia just a few days later over at WWEDVD.com.au, and then follows on to UK/Europe on May 27th at WWEDVD.co.uk.