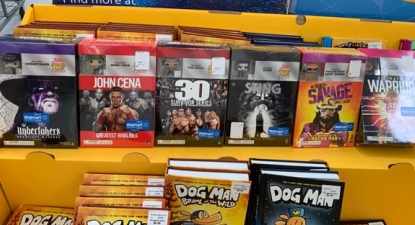 STORE EXCLUSIVES: Heads up, new WWE DVDs that come packaged with Funko Pocket POP! keychain figures are now in circulation! They can be found at Walmart in the United States.

Thanks for sharing these great photos, WDN reader Bryan Scullion! 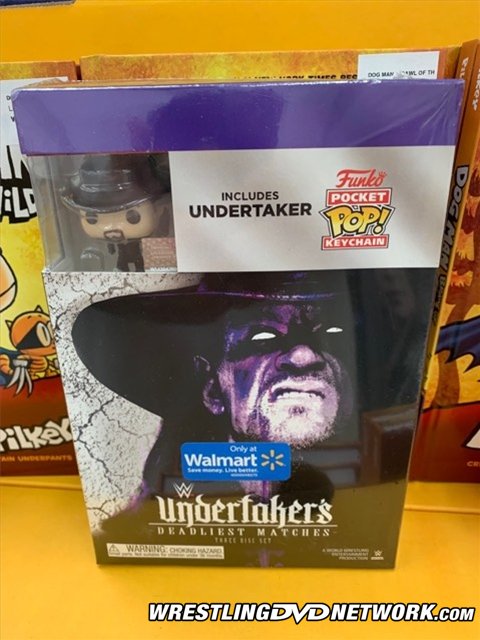 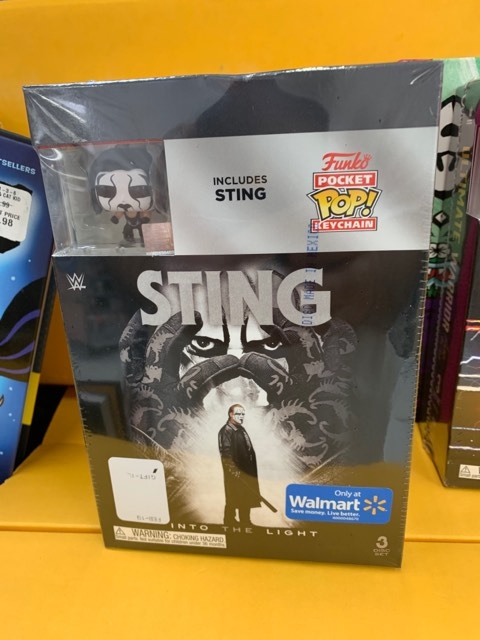 You can grab the “Undertaker’s Deadliest Matches” DVD with a ‘Taker figure or a “Sting: Into The Light” documentary DVD with Sting figure. 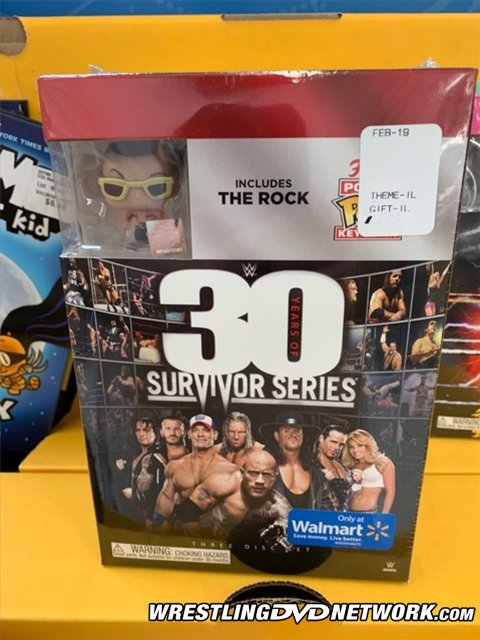 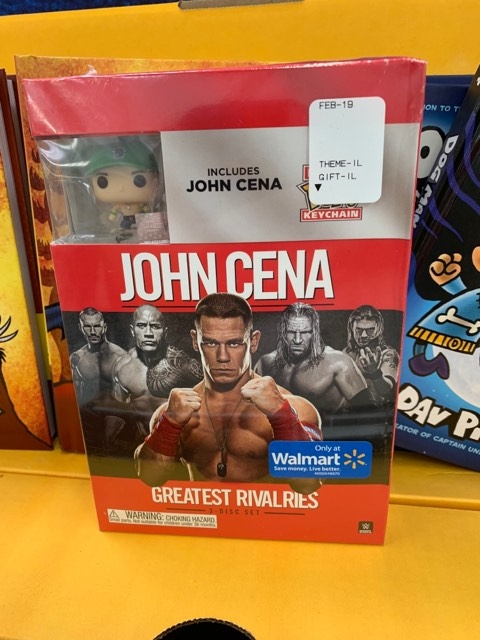 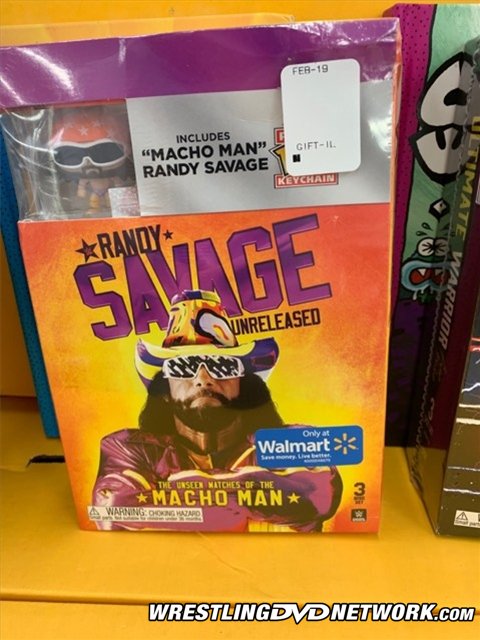 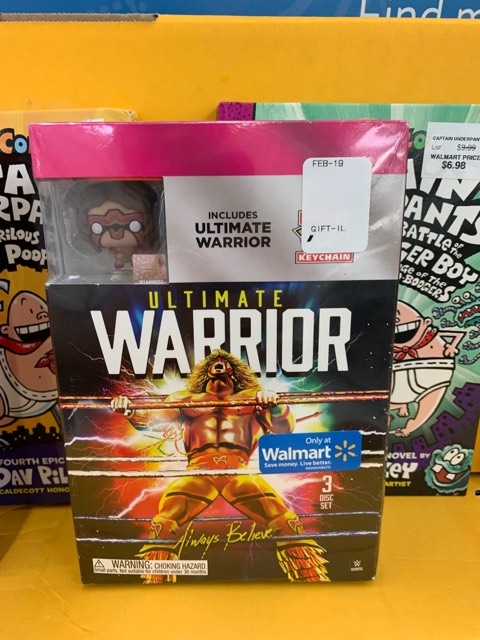 The one to look for might be last year’s “Randy Savage Unreleased” DVD with a Macho Man figure! You can also find the “Ultimate Warrior: Always Believe” documentary DVD with a Funko Pocket POP! of the Warrior. Let us know which ones you add to your collection. 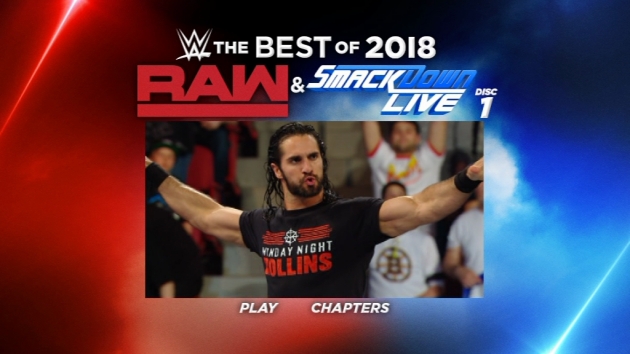 It’s nearly time for another WWE DVD Tuesday! “The Best of RAW & SmackDown Live 2018” officially released on DVD today to fans in the United Kingdom (£23.90; Amazon.co.uk) and will land tomorrow in the United States ($18.99; Amazon.com).

Across the 3-disc DVD set you’ll find a whopping 9 hours and 15 minutes worth of content! Let’s get a pre-release look at the U.S. version, with special thanks to WDN reader “JayJayRock2016”. 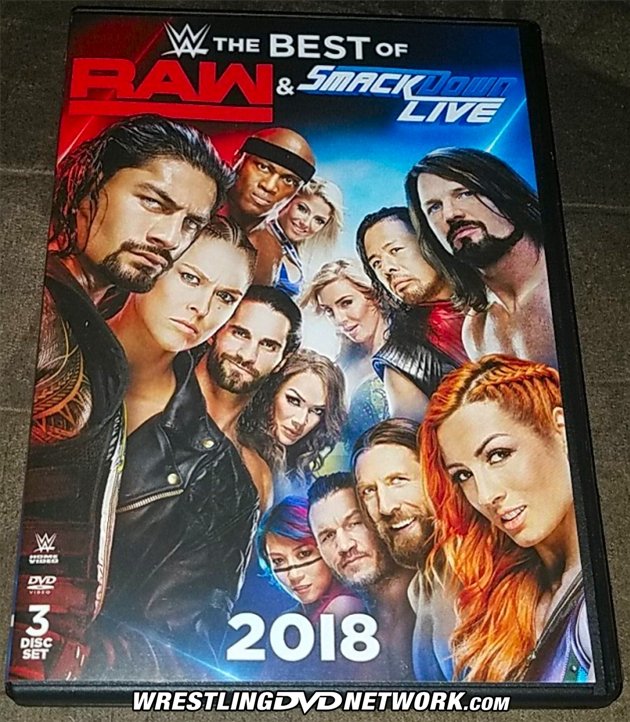 You read that right — this is a 3-disc set, only the second of the new year but possibly the last one in a while given that several new DVDs have been announced for this year as 2-disc sets, so tomorrow’s one may have some historical significance.

“The Best of RAW & SmackDown Live 2018” ditches the fluff of host segments and video packages to instead squeeze in over 9 hours of content (more than 30 different bouts!) and including memorable moments the likes of Daniel Bryan’s announcement he would wrestle again, Dean Ambrose turning on Seth Rollins, Trish Stratus and Lita tagging together once again, Ronda Rousey’s first match on RAW, Daniel Bryan’s heel turn on AJ Styles to win the WWE Championship, and loads more!

As you’ll see in the photos that follow the domestic Region 1 release comes packaged in the now-standard slimline case. And this time there is a paper insert present inside the packaging which is double-sided and lists the full content of the three discs. 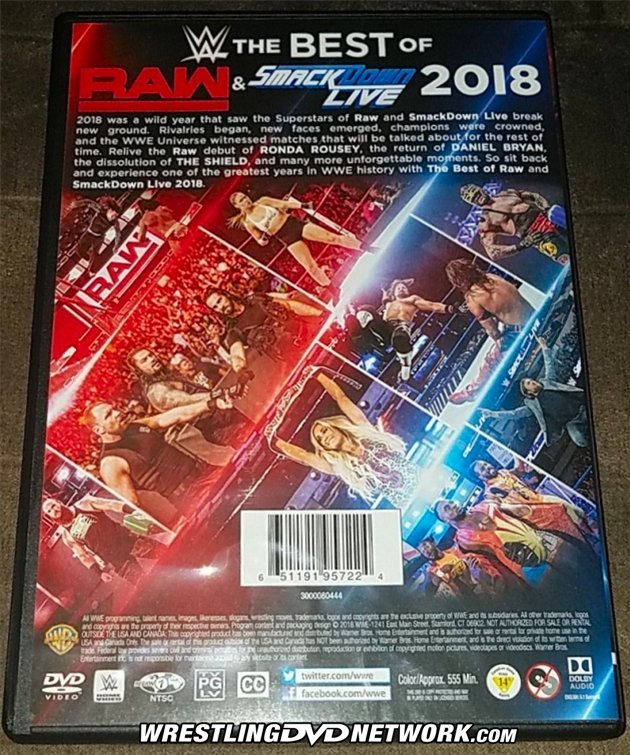 2018 was a wild year that saw the Superstars of RAW and SmackDown Live break new ground. Rivalries began, new faces emerged, champions were crowned, and the WWE Universe witnessed matches that will be talked about for the rest of time.

Relive the RAW debut of Ronda Rousey, the return of Daniel Bryan, the dissolution of The Shield, and many more unforgettable moments. So sit back and experience one of the greatest years in WWE history with The Best of RAW and SmackDown Live 2018. 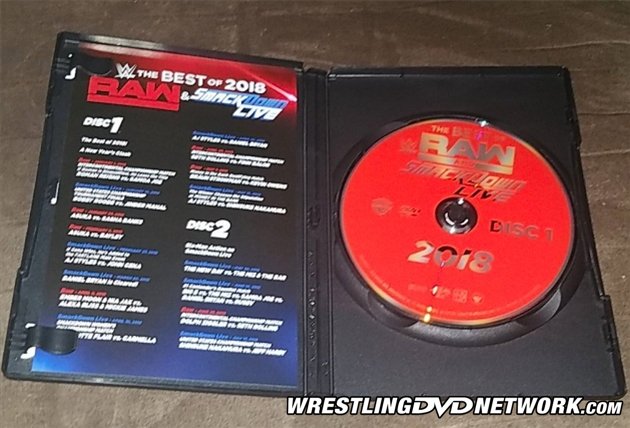 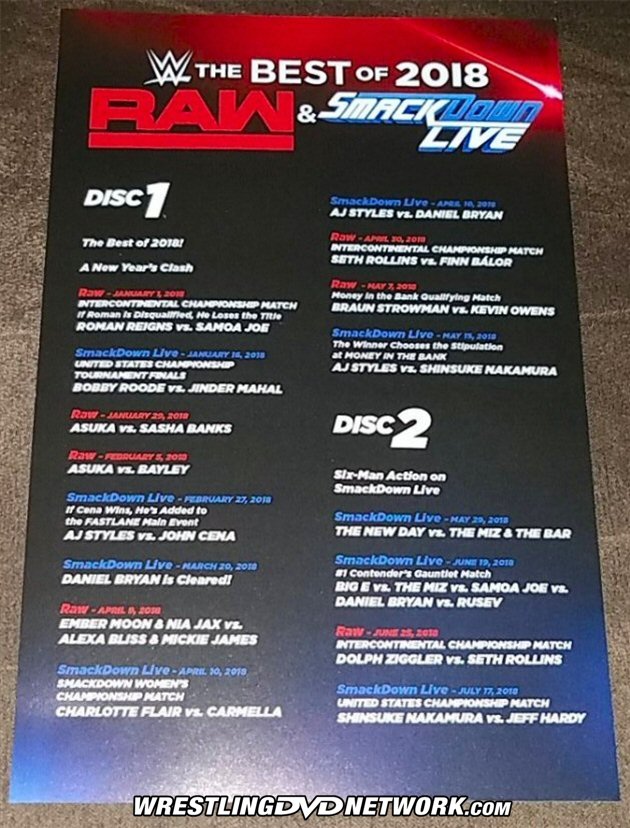 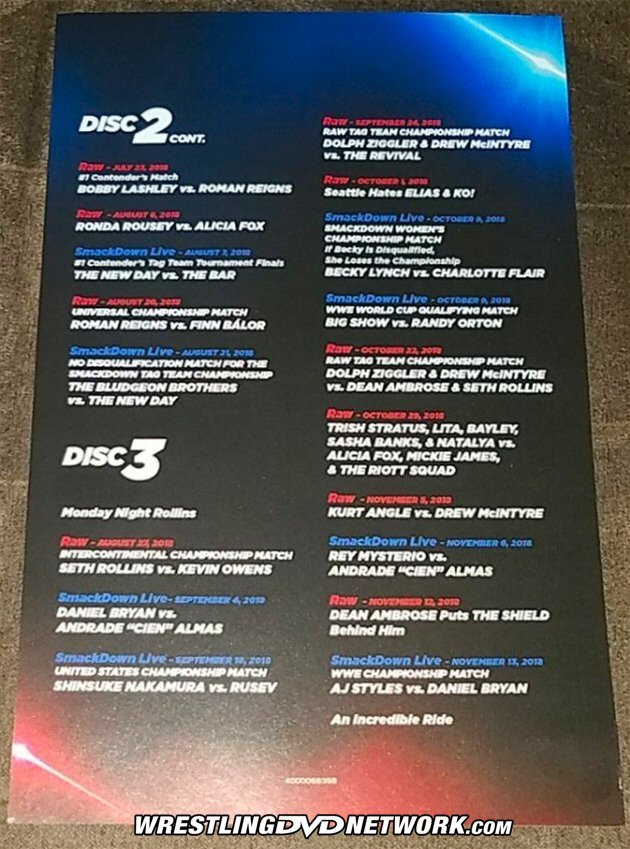 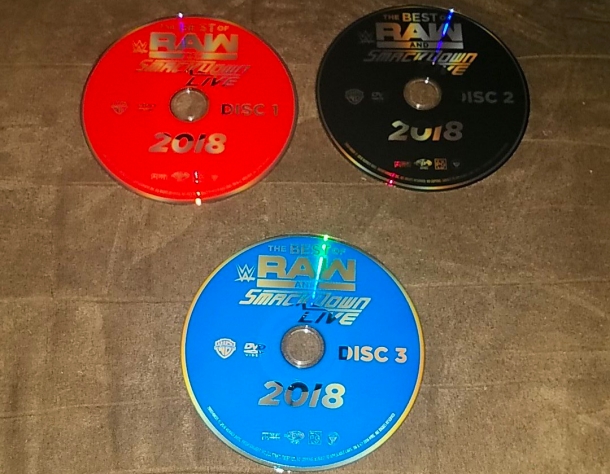