You can get it for only $19.99 both here on Amazon.com and here on WWEShop.com 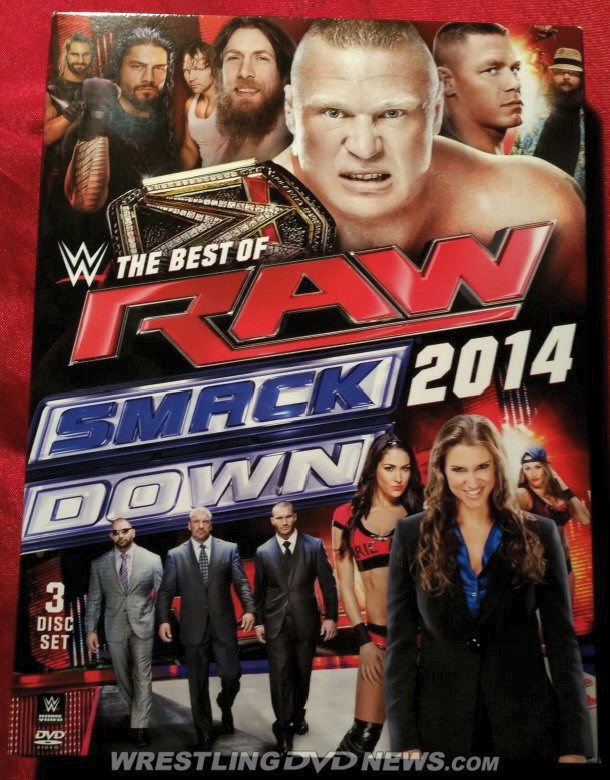 The new 3-disc WWE DVD set compiles 20 full matches from RAW and SmackDown (3 of which include alternate commentary), 7 additional promos/segments, and fan interviews! 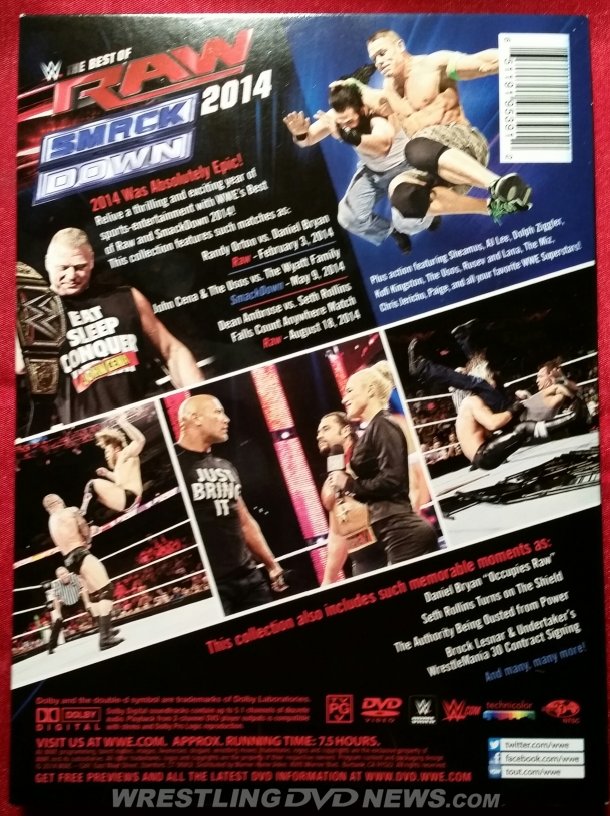 2014 Was Absolutely Epic! Relive a thrilling and exciting year of sports-entertainment with WWE’s Best of RAW and SmackDown 2014! Featuring the rise of Daniel Bryan as he took on The Authority, and “occupied RAW” in his quest for sport-entertainment’s most illustrious prize.

The return of Evolution. Seth Rollins turning on his brothers in arms as The Shield unceremoniously disbanded. The electrifying surprise return of The Rock to confront Rusev and Lana. Brock Lesnar and The Undertaker’s WrestleMania 30 contract signing. The Authority being ousted from power and much much more! 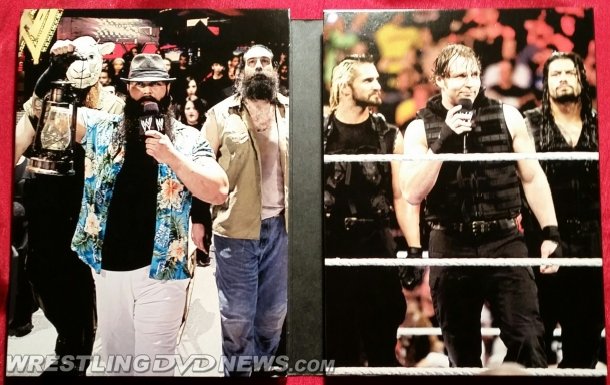 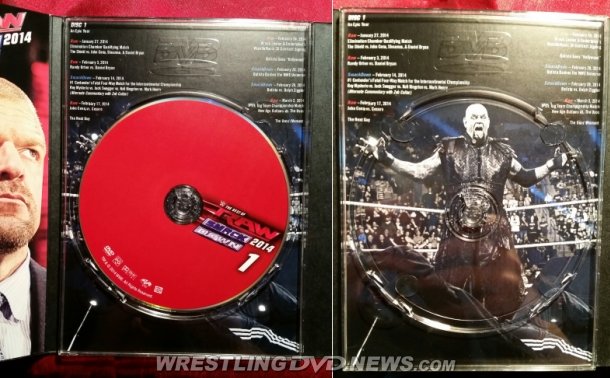 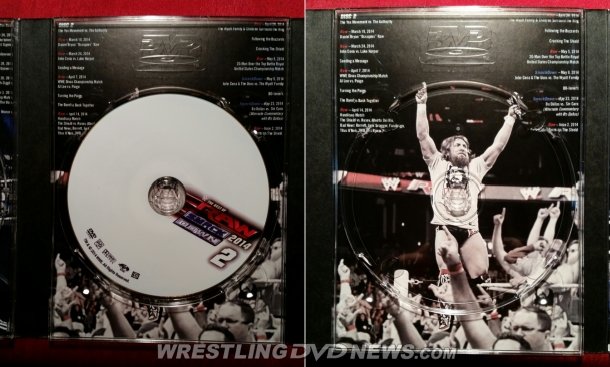 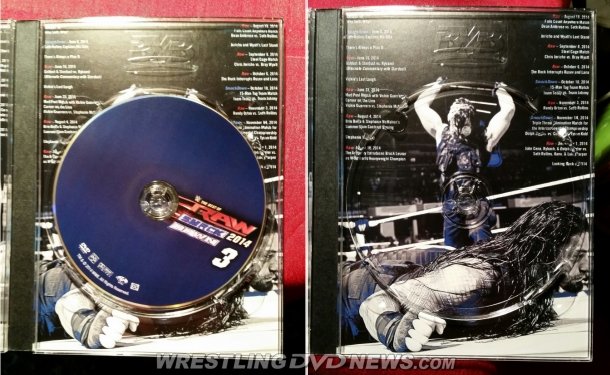 – Australia: Available now! Get yours from WWEDVD.com.au.