The Best of WCW Monday Nitro Vol. 2 drops in just 6 days time – available to pre-order now at Amazon.com and WWEShop.com.

Before then, get an exclusive pre-release look at the full artwork on the 3-Disc DVD edition, with thanks to die-hard WWEDVDNews reader Cesar Albino! 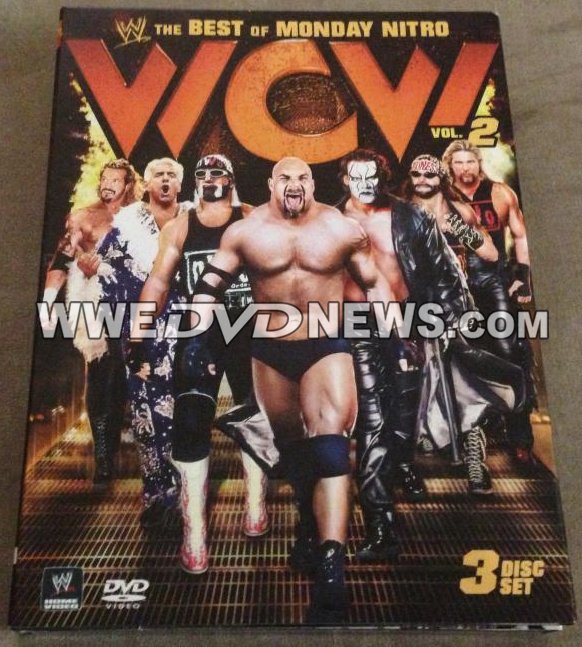 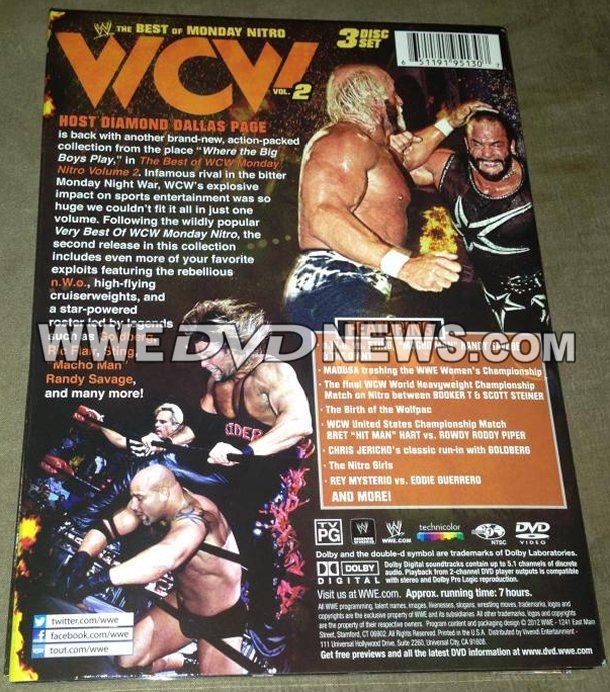 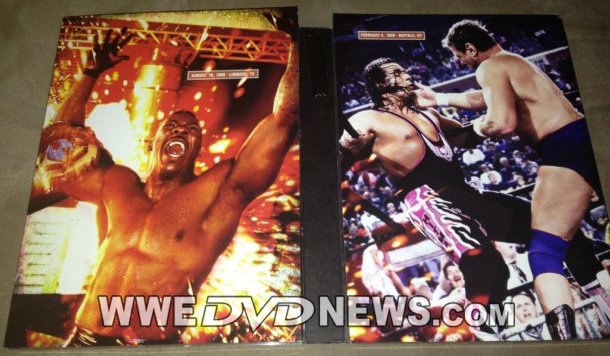 Host DDP is back with another brand-new, action-packed collection from the place “Where the Big Boys Play,” in The Best of WCW Monday Nitro Volume 2. Infamous rival in the bitter Monday Night War, WCW’s explosive impact on sports entertainment was so huge we couldn’t fit it all in just one volume. Following the widely popular Very Best of WCW Monday Nitro, the second release in this collection includes even more of your favorite exploits featuring the rebellious n.W.o., high-flying cruiserweights, and a star-powered roster led by legends such as Goldberg, Ric Flair, Sting, “Macho Man” Randy Savage, and many more! 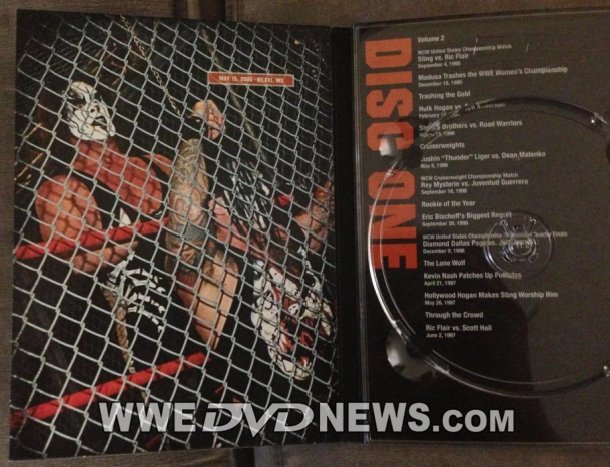 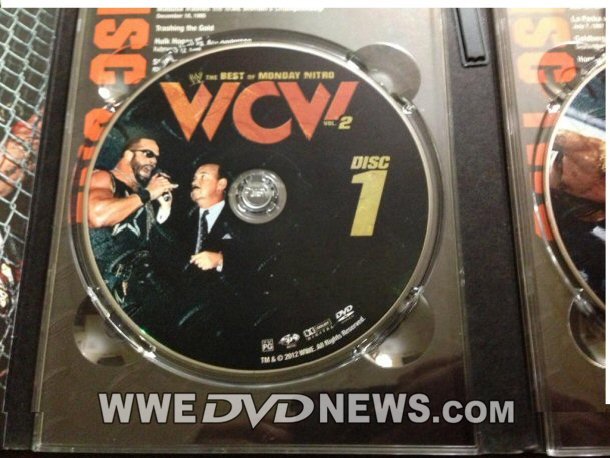 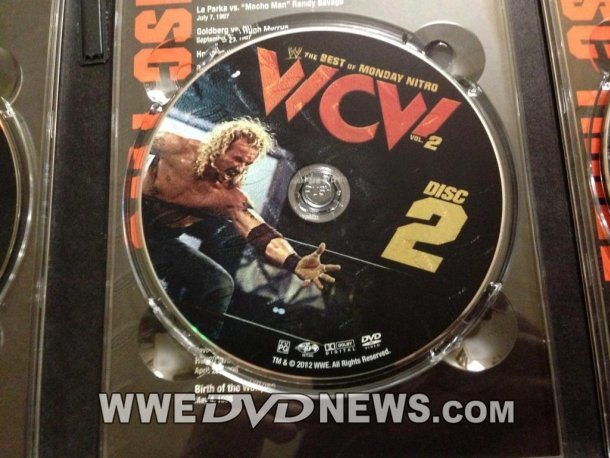 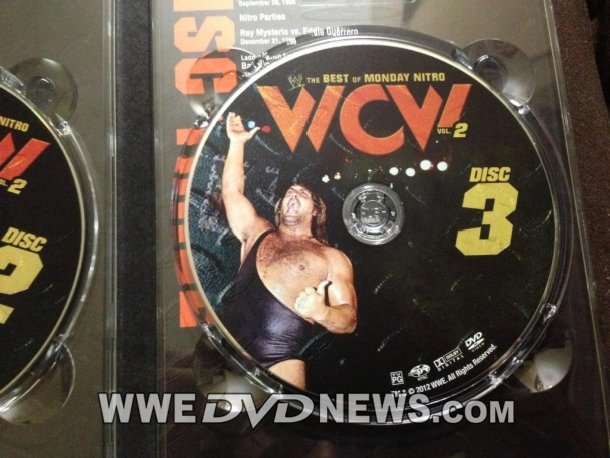 BANG! Get your copy…

In the US: Nitro V2 is released on February 12th to the US and you can order yours on DVD or Blu-ray by clicking here. There will be a Best Buy exclusive version (DVD only) containing 2 extra matches, which can be ordered at BestBuy.com.

In Australia: You can get your orders in now at WWEDVD.com.au for March 6th.

In Europe: It’s currently scheduled for release to the UK on April 29th. The pre-order listing is expected to go up shortly on WWEDVD.co.uk.