“Best PPV Matches 2012” hits stores just after Christmas. Earlier in the week we showed you pre-release photos of the DVD version. Today, with thanks to Sunny Gupta, here’s a first look at the Blu-ray edition. 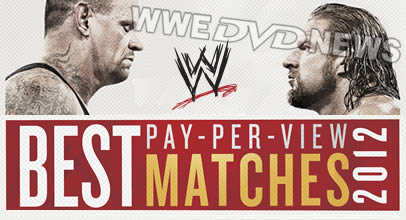 Get your DVD or Blu-ray pre-order in now by clicking here. 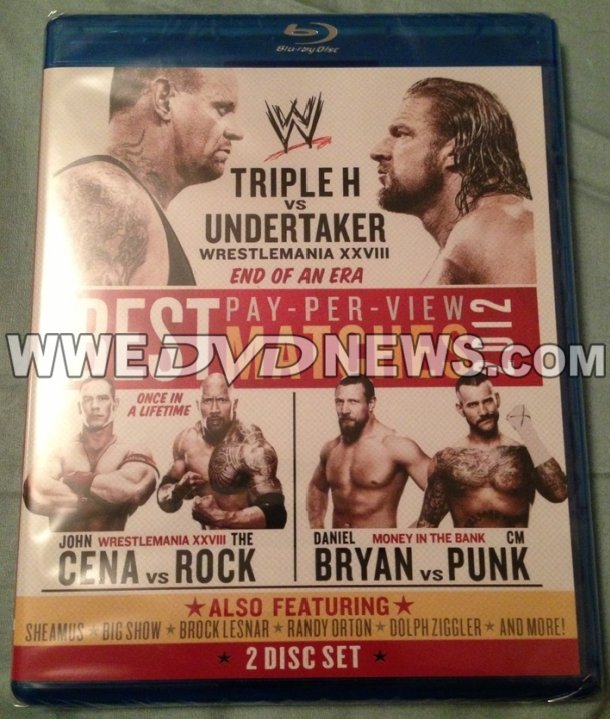 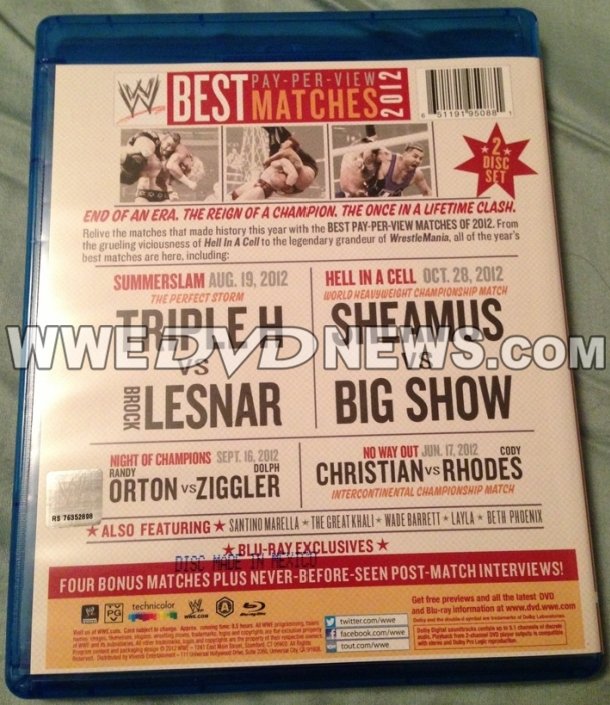 End of an Era. The Reign of a Champion. The Once in a Lifetime Clash.

Relive the matches that made history this year with the BEST PAY-PER-VIEW MATCHES OF 2012. From the grueling viciousness of Hell in a Cell to the legendary grandeur of WrestleMania, all of the year’s best matches are here. 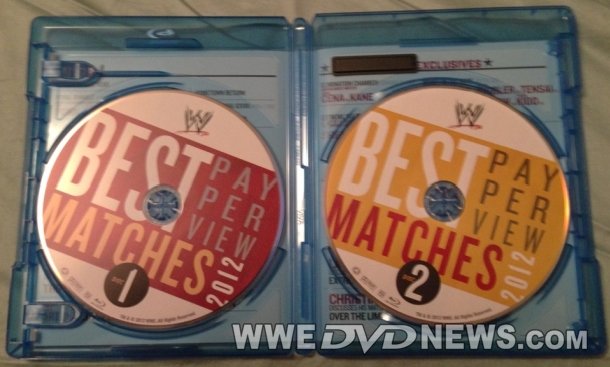 2 out of 3 Falls Match for the World Heavyweight Championship
Sheamus vs. Daniel Bryan
Extreme Rules • April 29, 2012

SmackDown Money in the Bank Ladder Match
Christian vs. Dolph Ziggler vs. Tensai vs. Santino Marella vs. Damien Sandow vs. Tyson Kidd vs. Cody Rhodes vs. Sin Cara
Money in the Bank • July 15, 2012 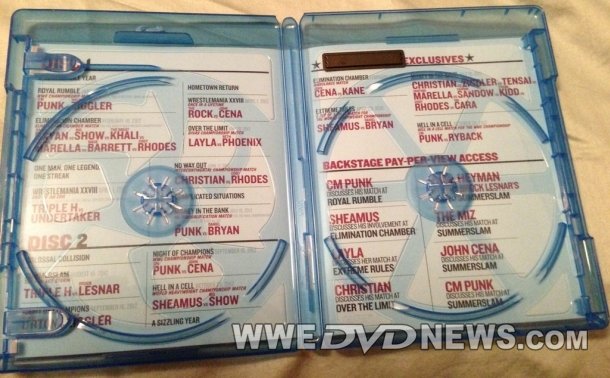