Best Pay-Per-View Matches 2013 is the next major WWE DVD release incoming and hits stores before the new year!

With thanks to longtime reader Adam Siudy, here’s a full photo set of the DVD artwork.

This 3-disc title is available to pre-order here on Amazon.com for December 31st and it’s also just gone up over at WWEShop.com, where it’s currently priced at $22.99.

The UK and Europe get this one on both DVD and Blu-ray formats next month. 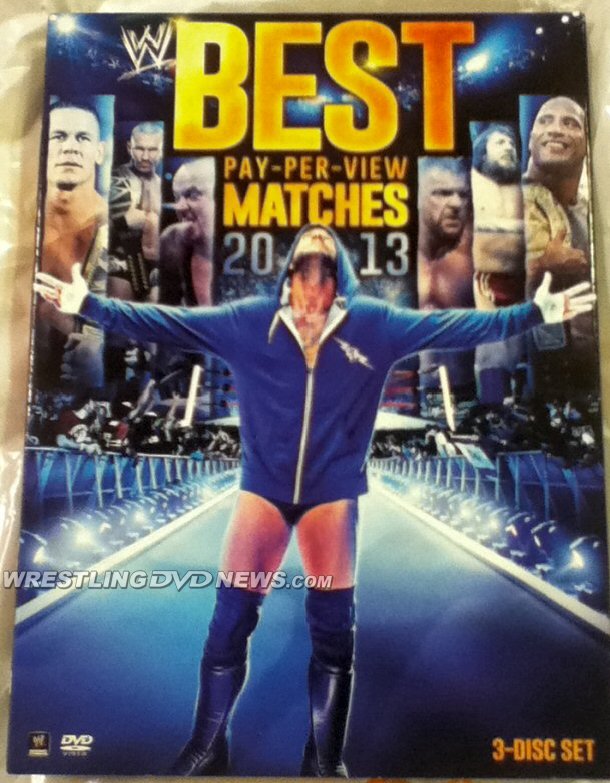 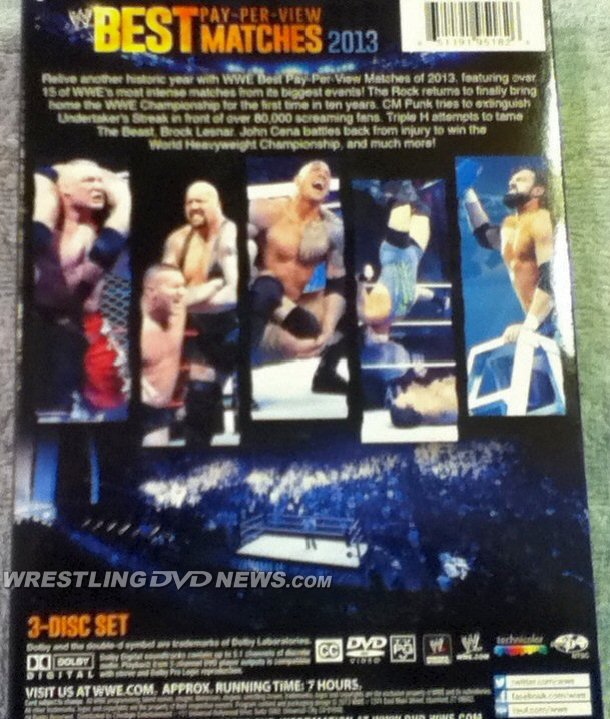 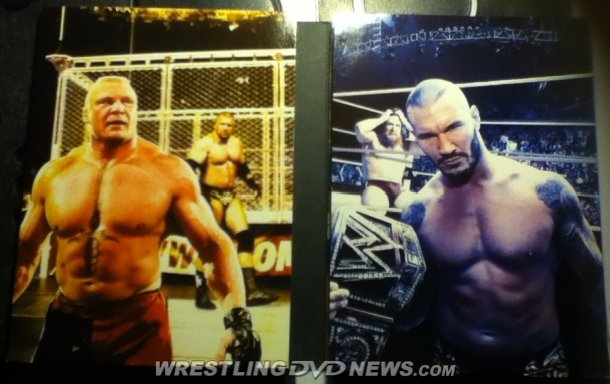 Relive another historic year with WWE Best Pay-Per-View Matches of 2013, featuring over 15 of WWE’s most intense matches from its biggest events!

The Rock returns to finally bring home the WWE Championship for the first time in ten years. CM Punk tries to extinguish Undertaker’s Streak in front of 80,000 screaming fans. Triple H attempts to tame The Beast, Brock Lesnar. John Cena battles back from injury to win the World Heavyweight Championship, and much more! 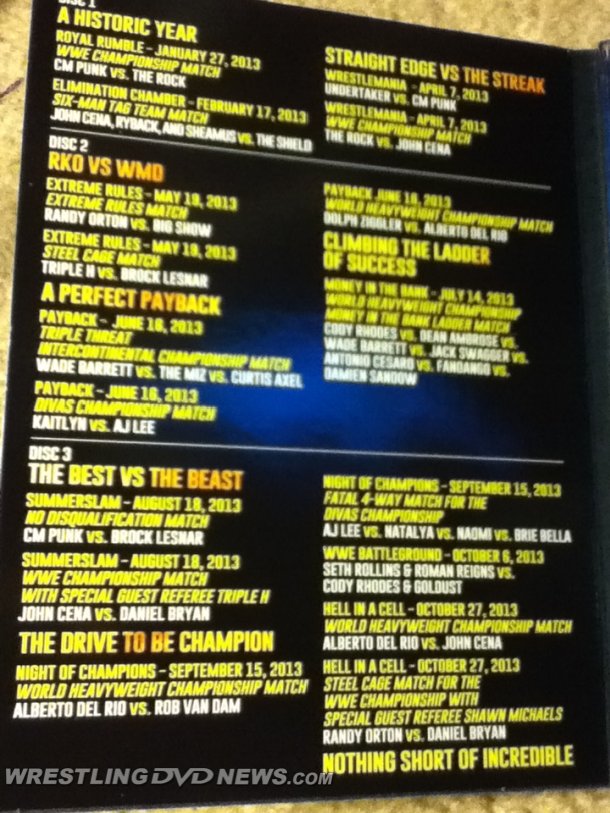 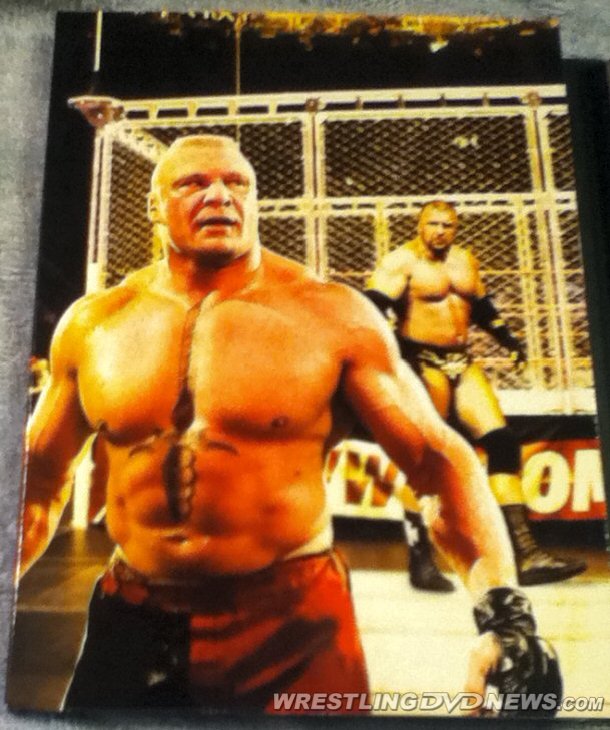 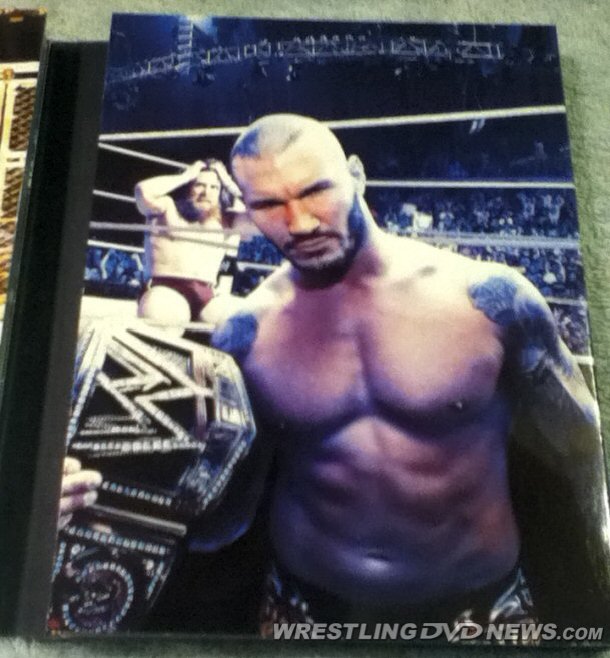 Blu-ray Exclusives: 1 hour and 29 minutes
(Blu-ray edition to be released in the UK & Europe). 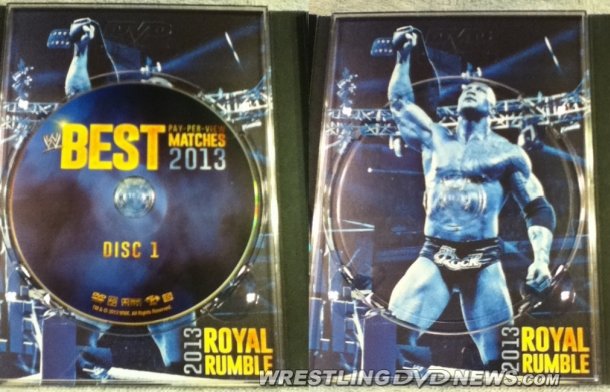 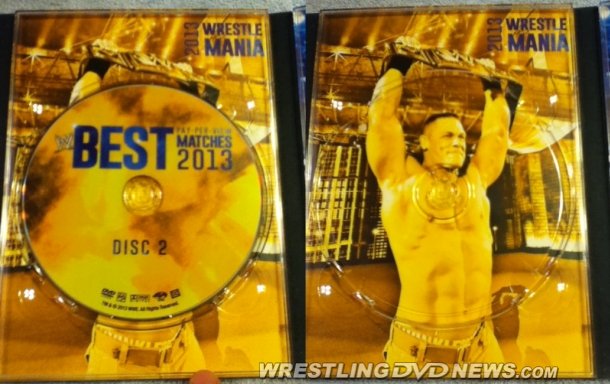 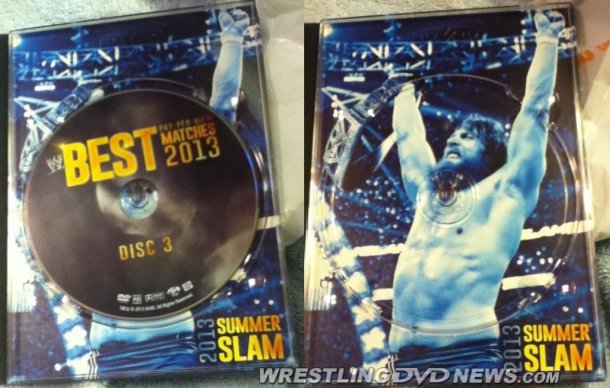