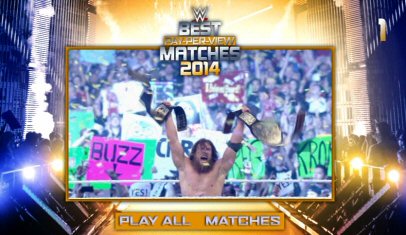 The three-disc DVD set is on the way for next month. It’s planned to be packed with 21 matches and run for almost 9 hours in total. Unfortunately, the “Best PPV Matches” DVD series has been cancelled in North America and Australia this year for the first time.

“Best PPV Matches 2014” will be released exclusively to the UK & Europe on January 12th. The DVD is available to pre-order now through WWEDVD.co.uk. 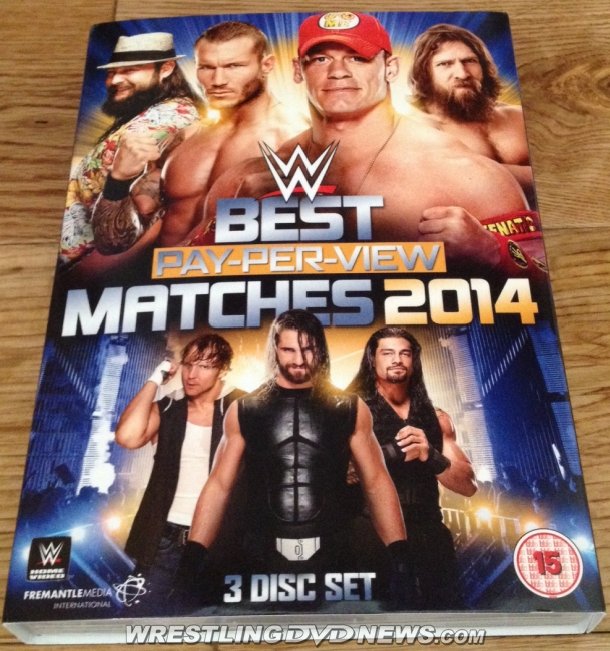 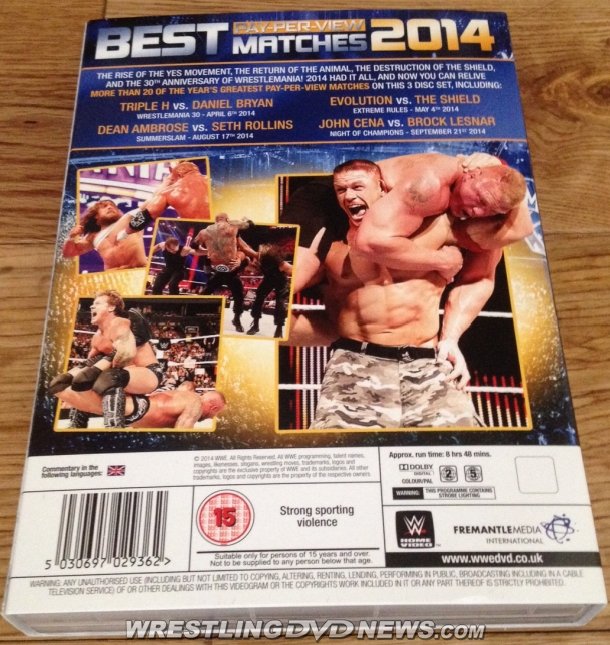 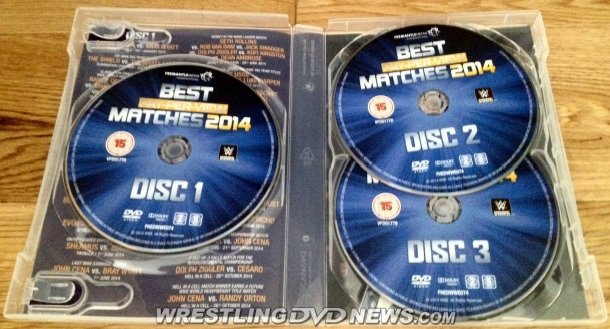 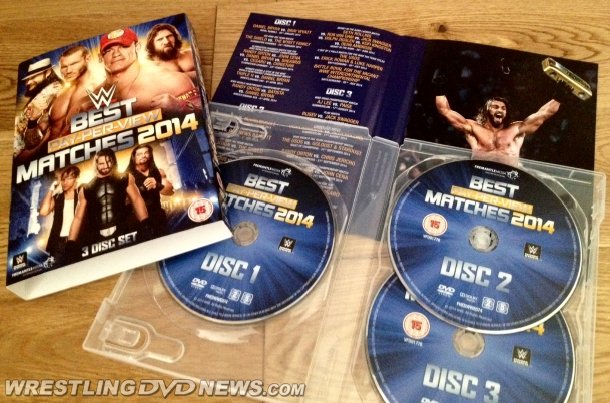 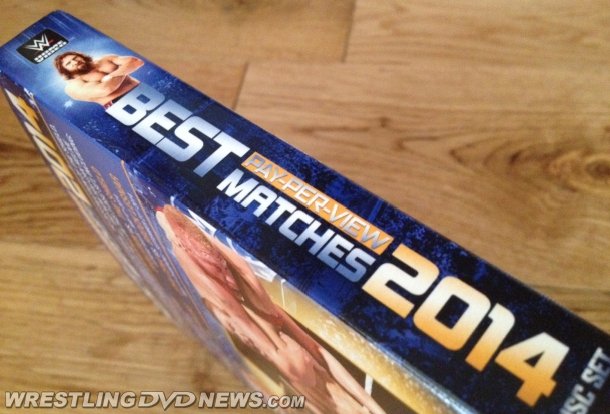 “Best PPV Matches 2014” will be released exclusively to the UK & Europe on January 12th. The DVD is available to pre-order now through WWEDVD.co.uk.

ONLY 2 DAYS left to enter our latest giveaway…

Post by WWEDVDNews.com.
As an Amazon Associate we earn from qualifying purchases. Thanks for supporting WrestlingDVDNetwork.com.