WWE releases it on DVD and Blu-ray formats on March 5th to the United States, and it’s available to pre-order now from $19.99 at Amazon.com and WWEShop.com. 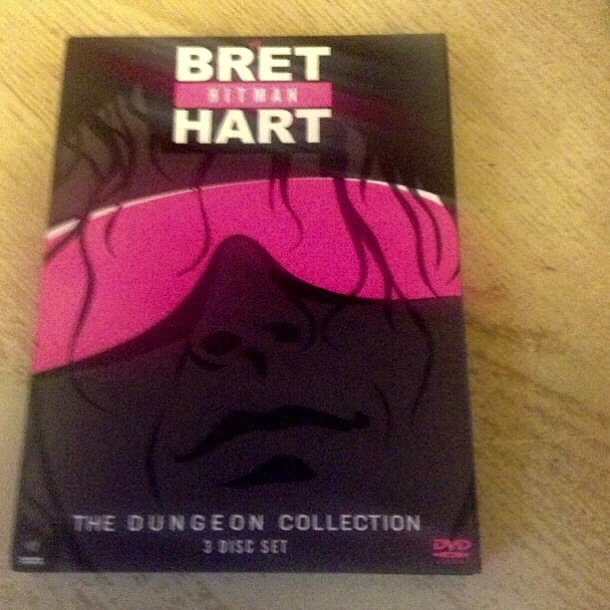 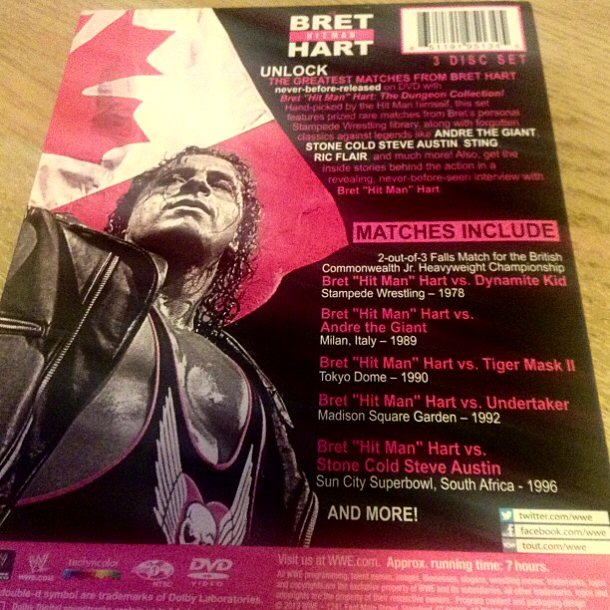 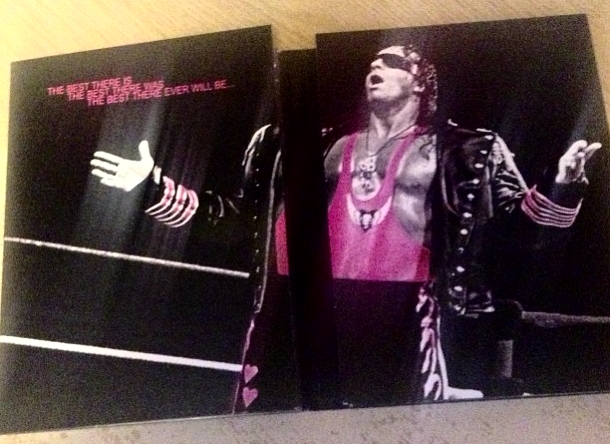 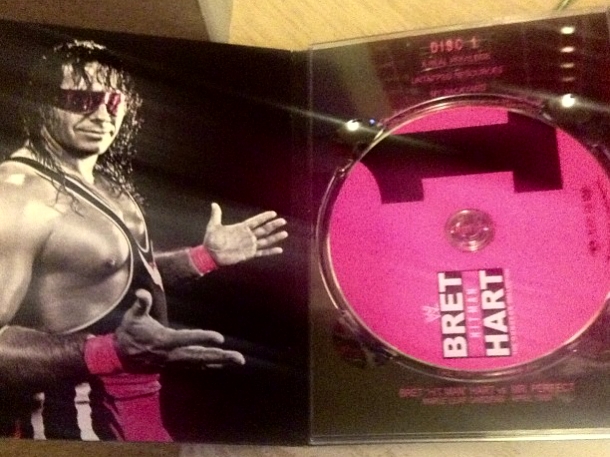 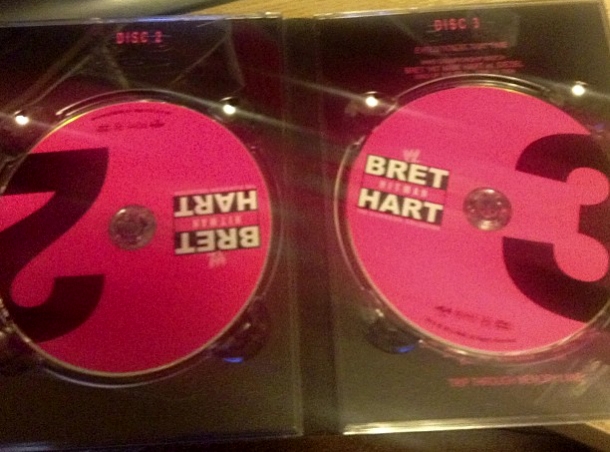 Click here to pre-order your copy for March 5th in the United States.

Bret Hart: The Dungeon Collection will hit Australia on DVD & Blu-ray in early April over at WWEDVD.com.au, and then to UK and Europe in May at WWEDVD.co.uk.