Thanks to @ChicagoMaskMan on Twitter, here’s a look at the WWE Elimination Chamber 2013 DVD in the flesh!

The Elimination Chamber DVD and Blu-ray hit stores this Tuesday, March 19th, and you can pre-order your copy now by clicking here. The Blu-ray edition is exclusive to Best Buy stores on release and that’s available to pre-order now over at BestBuy.com. 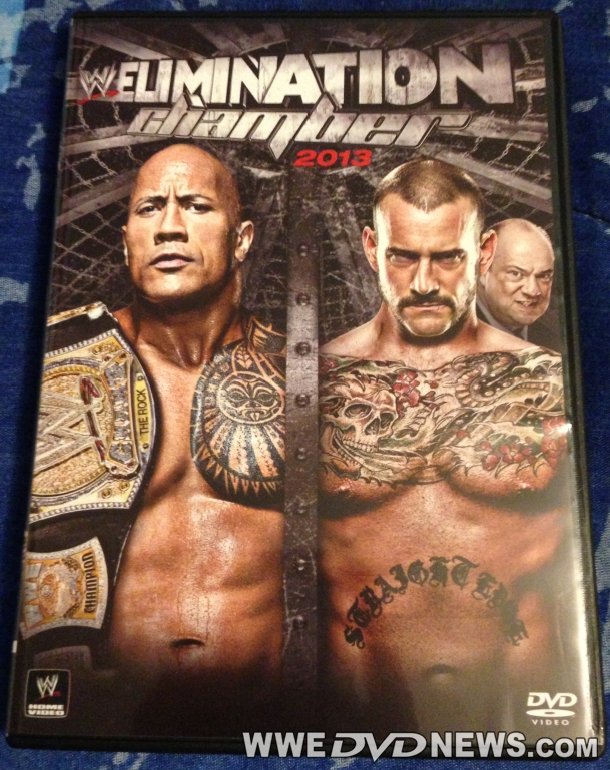 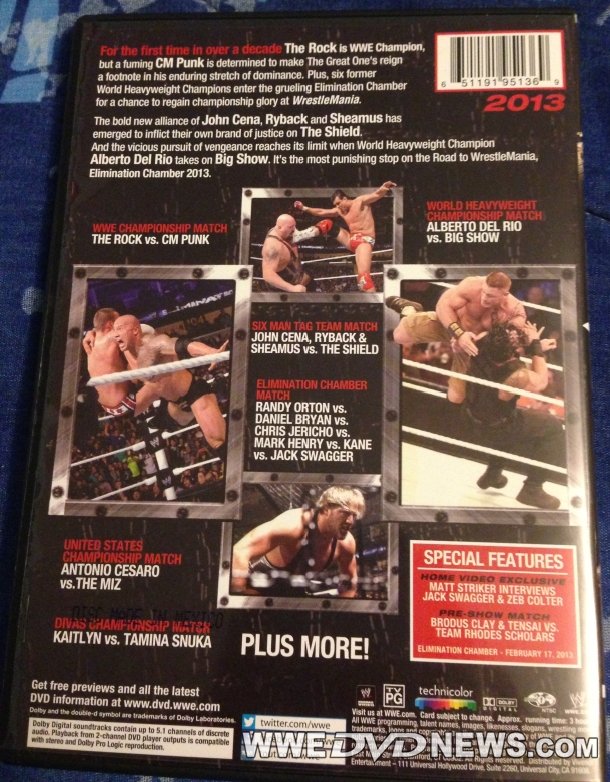 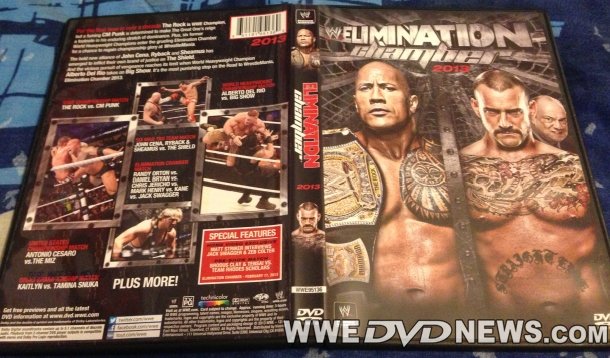 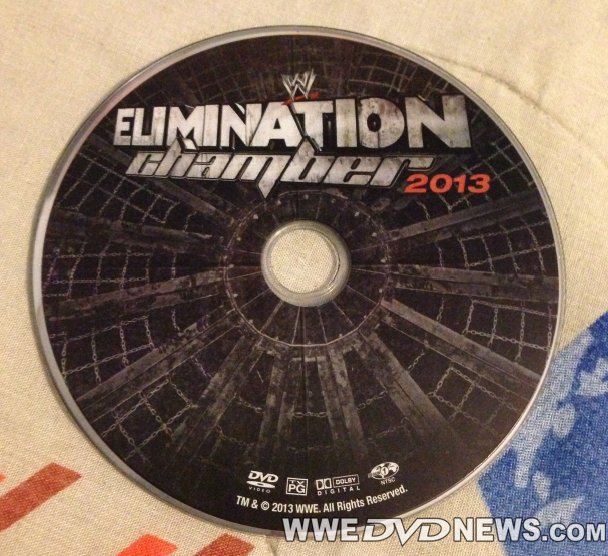 In the US: Click here to pre-order the Elimination Chamber DVD for March 19th.

Today is the LAST day to take 17% off WWEShop orders of $17+ with promo code “LUCKY17” at checkout. Click here to go to their DVD and Blu-ray section.