SURPRISE! The WWE Evolution 2018 DVD Has Officially Released Today As A Walmart Exclusive

Several readers of WrestlingDVDNetwork.com were out and about today doing some early(-ish) Christmas shopping and spotted something new.

A WWE DVD that’s just been released to the United States without any prior announcement.

Steve Baggett, Adam Siudy, Ryan Morton, Bryant Haremza, Tommy D., “originalrkmorton” and “Silverback CP” (sorry if we missed anyone) were all greeted by this sight in Walmart: 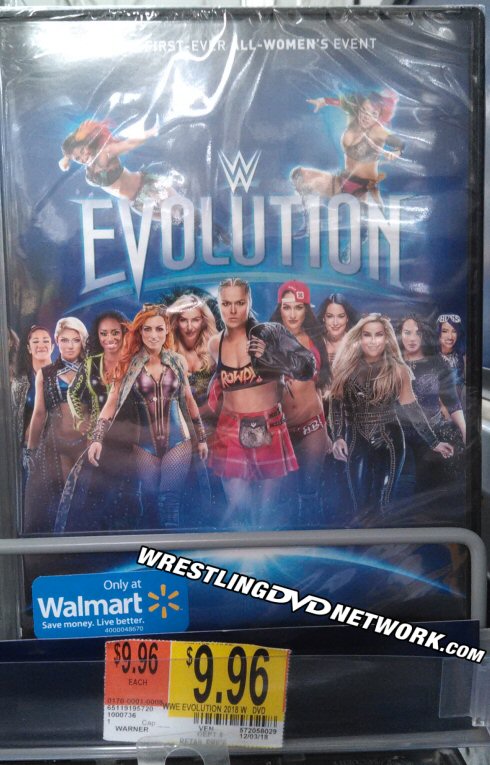 It’s the WWE Evolution 2018 Pay-Per-View DVD which was not expected to hit stores until January, but it turns out this PPV DVD has been released with a slightly different approach as it would seem Evolution is a Walmart exclusive.

That goes some way in explaining how the release date fell under the radar as store exclusives, like those we’ve seen in the past, tend not to show up on the main WWE Home Video schedule, and to our knowledge this one never even surfaced on Walmart’s website.

You can watch the official trailer above and check out some first look photos of today’s “surprise” WWE DVD below, kindly sent in by Matthew Tremble. 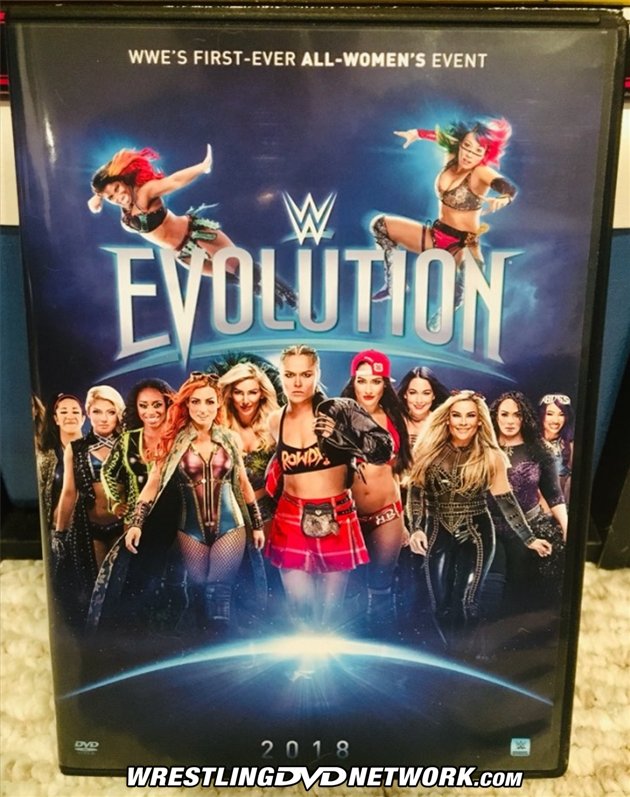 WWE Evolution 2018 also saw the NXT Women’s Championship up for grabs, a 20-woman Battle Royal for a future title match, the finals of the 2018 Mae Young Classic, and more!

As you can see the front cover is based off one of the posters but it’s now expanded to include Sasha Banks, Trish Stratus and Mickie James, while more of the female stars are shown on the back cover including the likes of Lita, Carmella, Kairi Sane, Billie Kay, Peyton Royce and The Riott Squad. 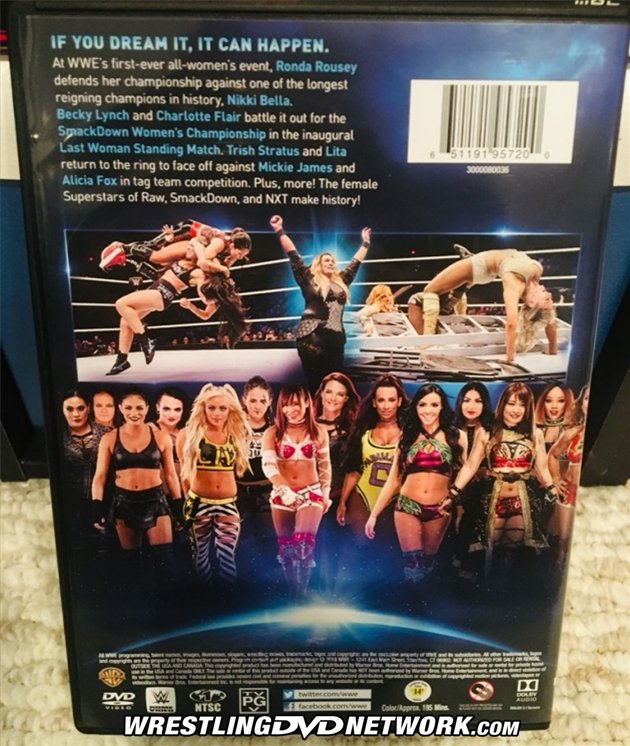 If you dream it, it can happen.

At WWE’s first-ever all-women’s event, Ronda Rousey defends her championship against one of the longest reigning champions in history, Nikki Bella. Becky Lynch and Charlotte Flair battle it out for the SmackDown Women’s Championship in the inaugural Last Woman Standing Match. Trish Stratus and Lita return to the ring to face off against Mickie James and Alicia Fox in tag team competition. Plus, more!

The female Superstars of RAW, SmackDown, and NXT make history! 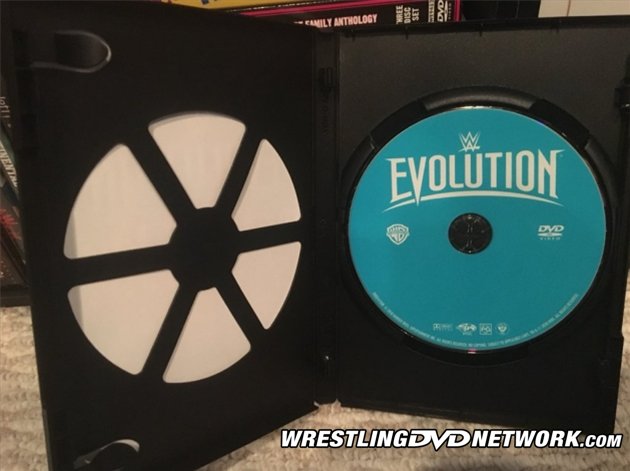 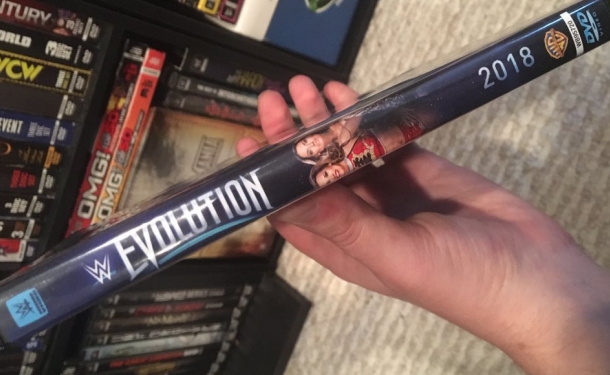