Extreme Rules 2013 will be released on Blu-ray format to the United Kingdom later this month on Monday July 29th. Below we have an exclusive first look at the finished product!

The latest we’ve heard from FremantleMedia is that as of now they plan to release all 2013 WWE PPVs on Blu-ray in UK and Europe. At the moment for the US market we only know of upcoming Blu-ray editions for Payback (this Tuesday) and SummerSlam in September. Details of the Money in the Bank 2013 release and beyond are not yet confirmed.

As a reminder, the UK WWE Blu-rays are locked to Regions B and C. 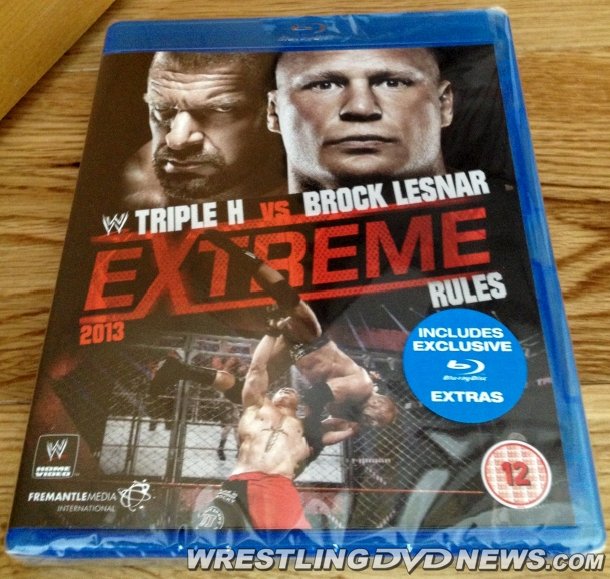 After a shocking ambush, WWE Champion John Cena finds himself, for the first time, staring into the merciless eyes of Ryback. Can the injured John Cena successfully defend the WWE Championship against one of WWE’s most dominant Superstars in a relentless Land Man Standing Match? Plus, after splitting two brutal matches, The Game Triple H and “The Beast” Brock Lesnar settle the score once and for all inside the callous steel cage. The Shield, Randy Orton, Sheamus, Alberto Del Rio, Big Show and the rest of the WWE Superstars battle on the one night when the only rules are Extreme Rules! 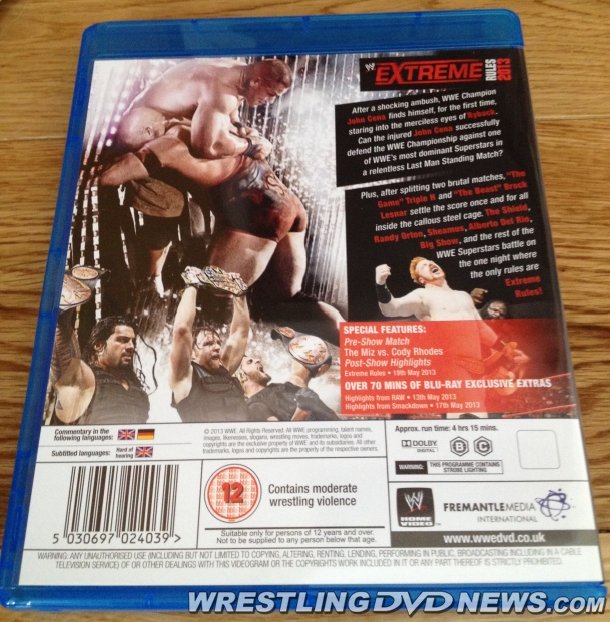 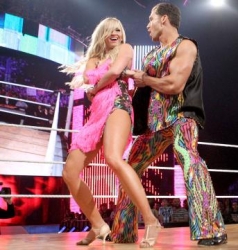 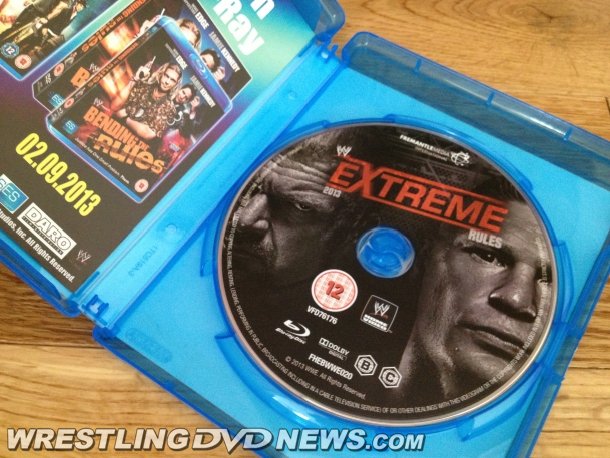 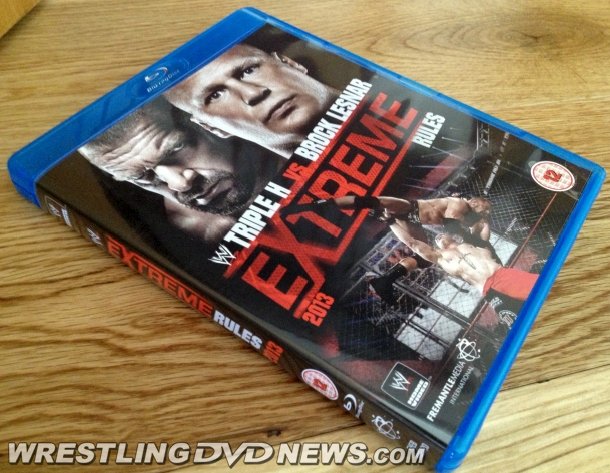