This one is on the way later this month on DVD and Blu-ray, featuring “the greatest Street Fights and other out of control matches”, and hosted by Mick Foley. 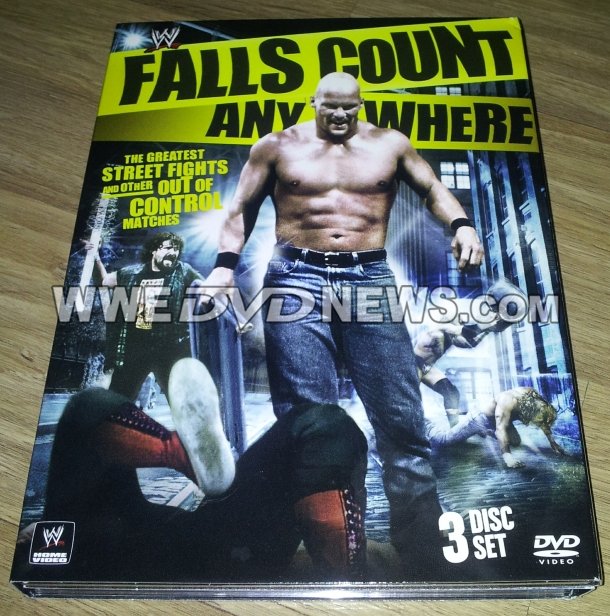 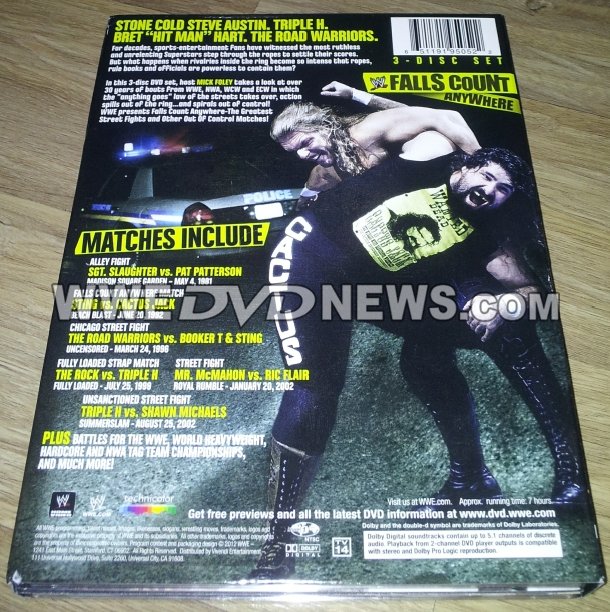 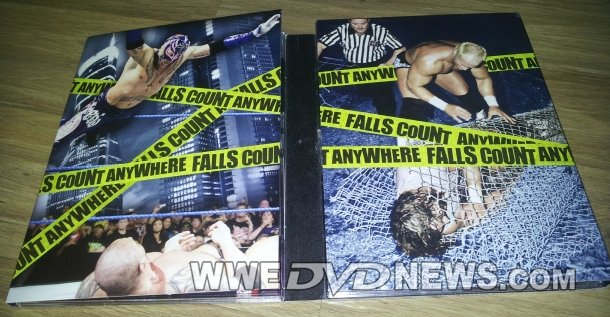 For decades, sports-entertainment fans have witnessed the most ruthless and unrelenting Superstars step through the ropes to settle their scores. But what happens when rivalries inside the ring become so intense that ropes, rule books and officials are powerless to contain them?

In this 3-disc DVD set, host MICK FOLEY takes a look at over 30 years of bouts from WWE, NWA, WCW and ECW in which the “anything goes” law of the streets takes over, action sills out of the ring…and spirals out of control! WWE presents Falls Count Anywhere – The Greatest Street Fights and Other Out of Control Matches! 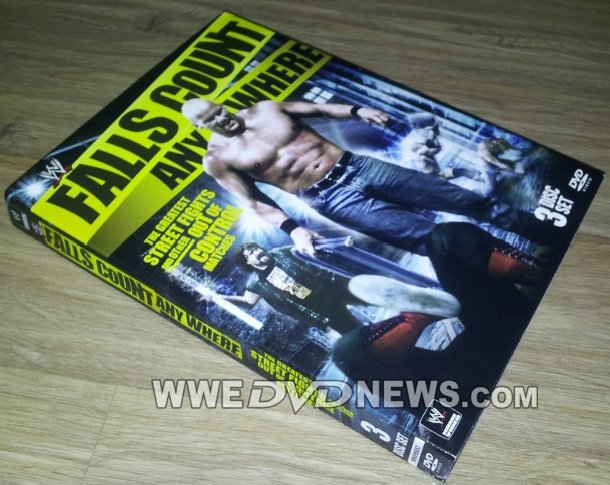 Check Silvervision.co.uk for the latest updates on the UK release schedule!