Goldberg: The Ultimate Collection is the big release next month for WWE DVD and Blu-ray fans (pre-order yours), and it’s time for a pre-release first look!

The compilation contains over 30 career spanning matches from WCW and WWE. Check out these photos of the UK Blu-ray released first on October 7th over at WWEDVD.co.uk. 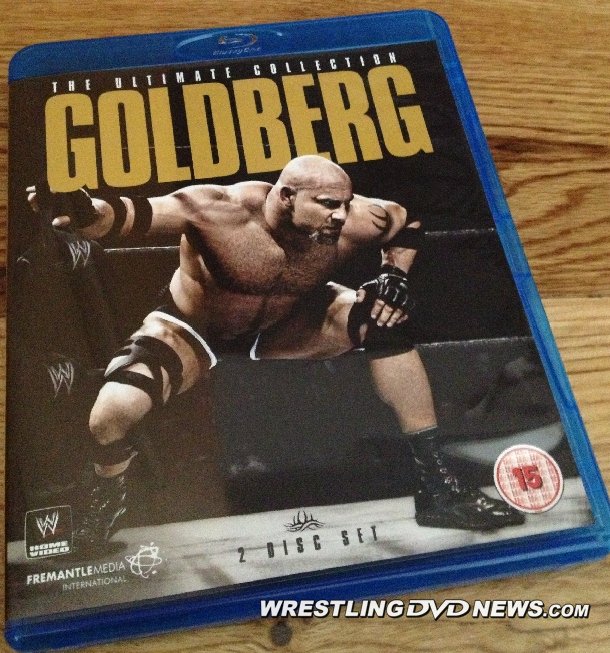 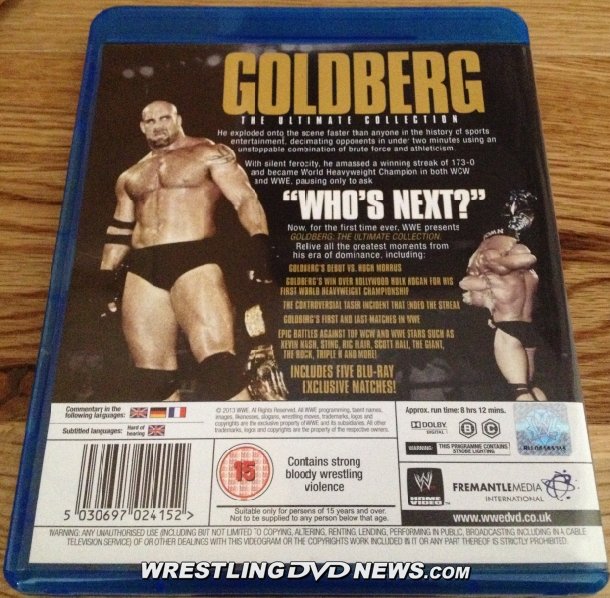 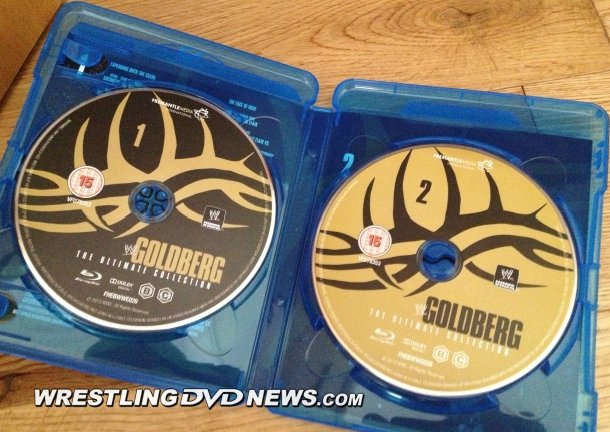 There are five Blu-ray exclusive matches included on this version which amount to approximately 1 hour and 9 minutes and take the total runtime of the Goldberg Blu-ray over 8 hours. 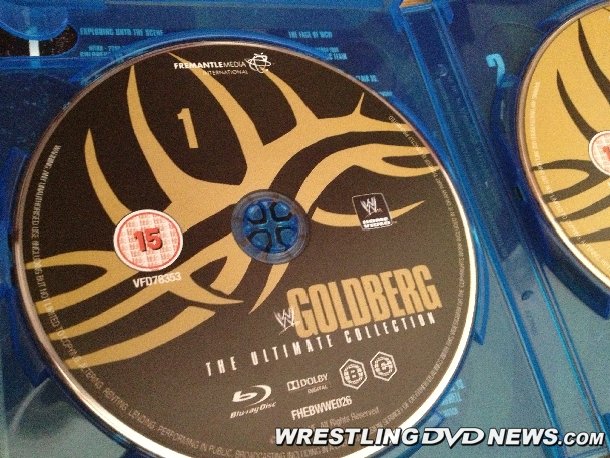 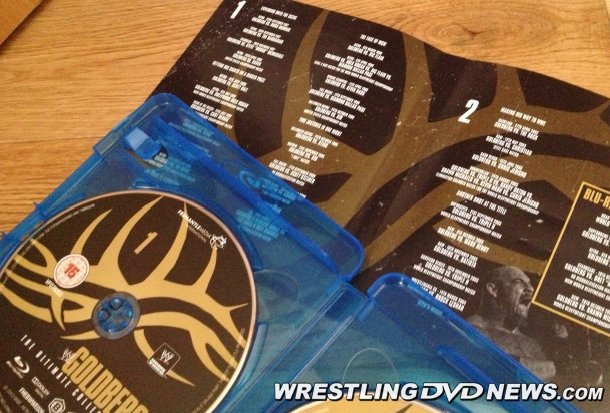 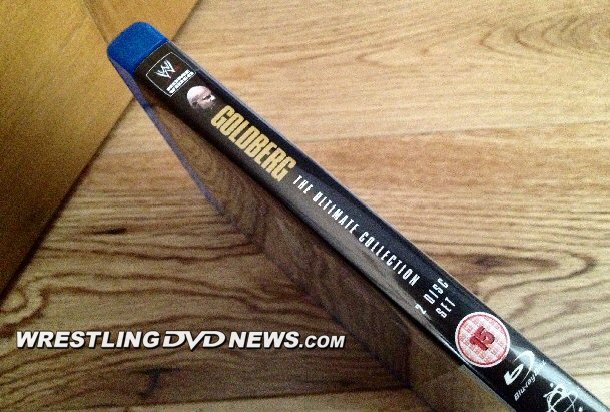 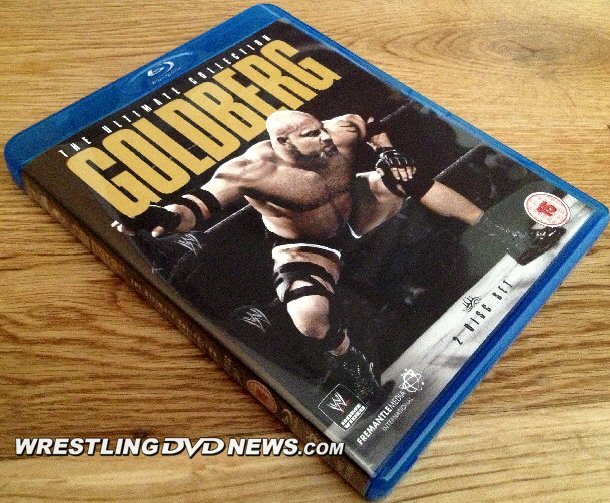