The WWE “Greatest Wrestling Factions” DVD is released today across the United States, available for $22.99 here on WWEShop.com or currently $26.94 on Amazon.com.

Below in these exclusive photos, get a look at the full artwork on the set. The DVD profiles 20 factions in wrestling history, with 20 accompanying matches. It’s also available today on Blu-ray format with 3 factions and matches exclusive to that version. 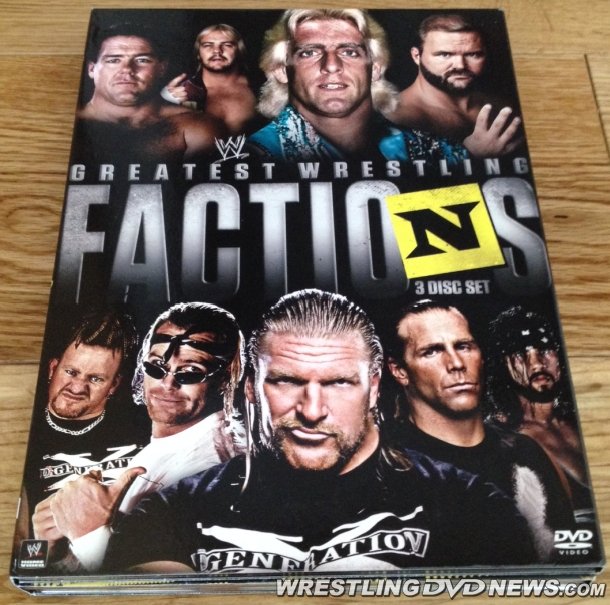 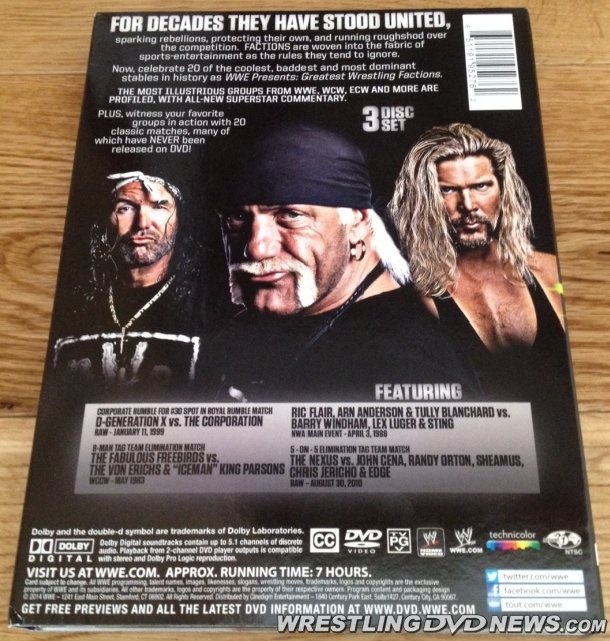 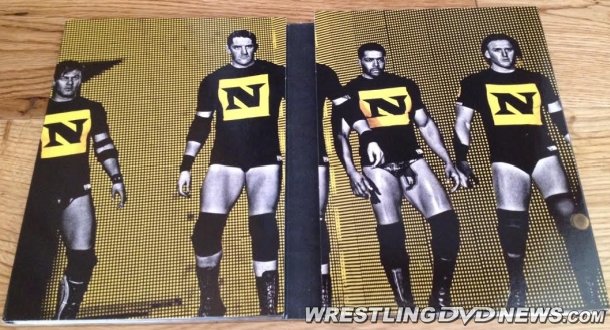 The Factions DVD/Blu-ray has also been released to the UK and Europe this week, dispatching now at WWEDVD.co.uk. Below is a reminder of the official synopsis. 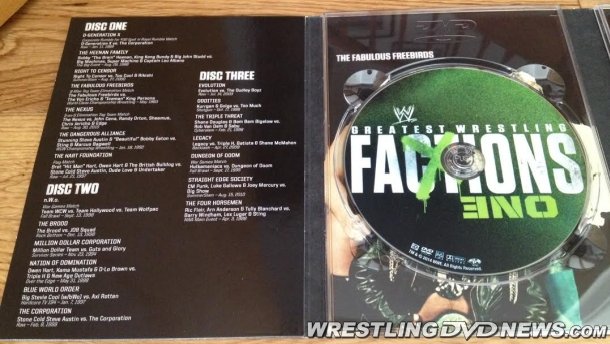 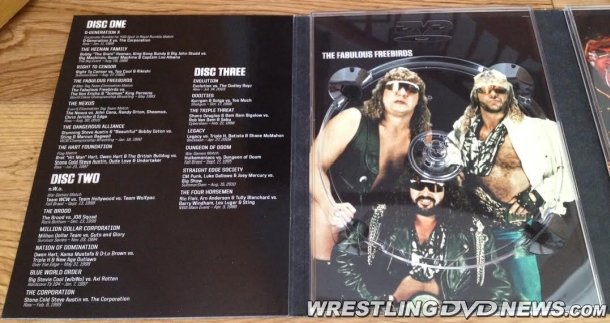 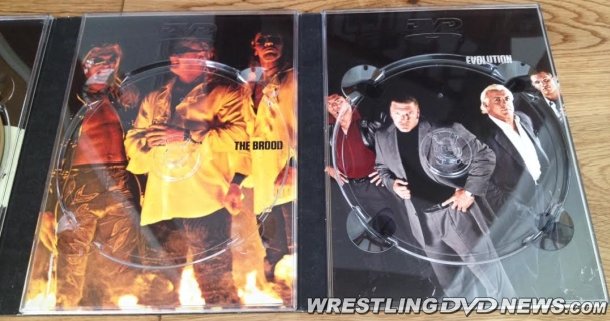 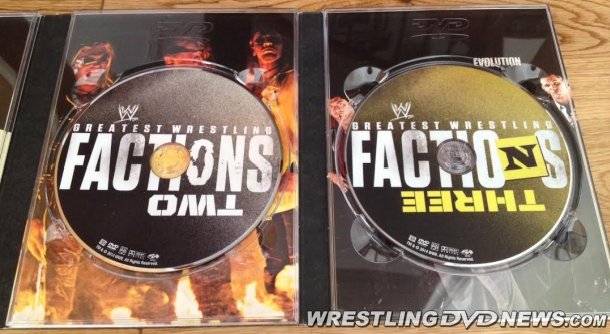 Get your WWE Factions DVD or Blu-ray… 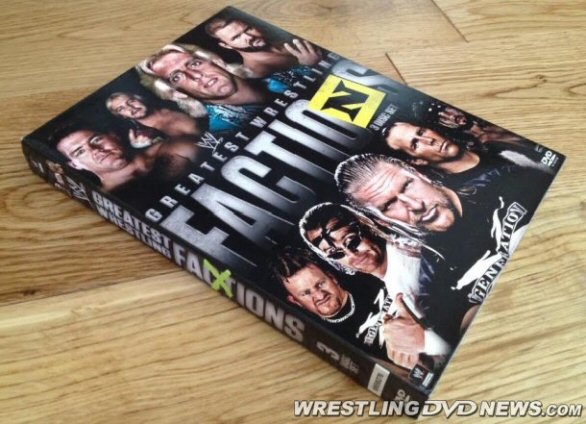 – UK/Europe: Available now over at WWEDVD.co.uk.