Here are exclusive photos of the WWE Hell in a Cell 2012 DVD. This is the next WWE DVD to be released and hits stores next Tuesday. Click here to pre-order a copy! 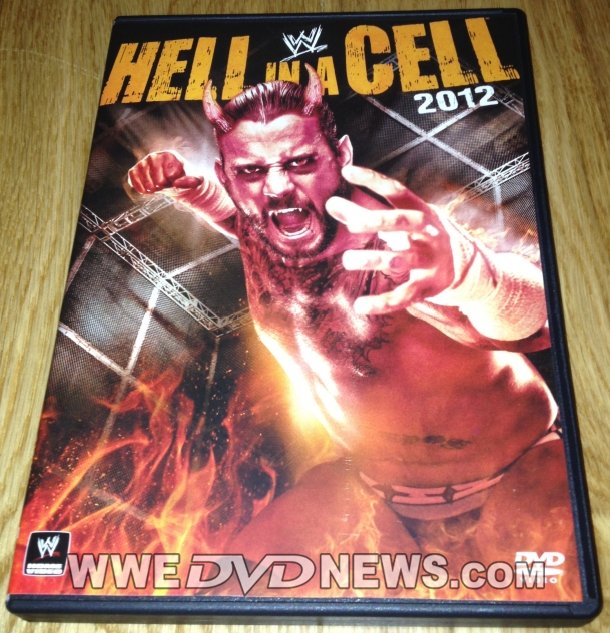 Nothing will ever be the same after the Superstars of WWE emerge from the vast steel of HELL IN A CELL. For WWE Champion CM Punk, this night may mean doom for the most impressive title reign of this generation. For his opponent Ryback, it could mark the first loss in the beast’s unstoppable path of destruction. For Sheamus and Big Show, the most devastating moves will be determined as the two face off for the first time with the World Heavyweight Championship at stake. And for Randy Orton and Alberto Del Rio, only the one true Apex Predator will stand victorious. Witness the defining moments that will change the course of history at WWE HELL IN A CELL! 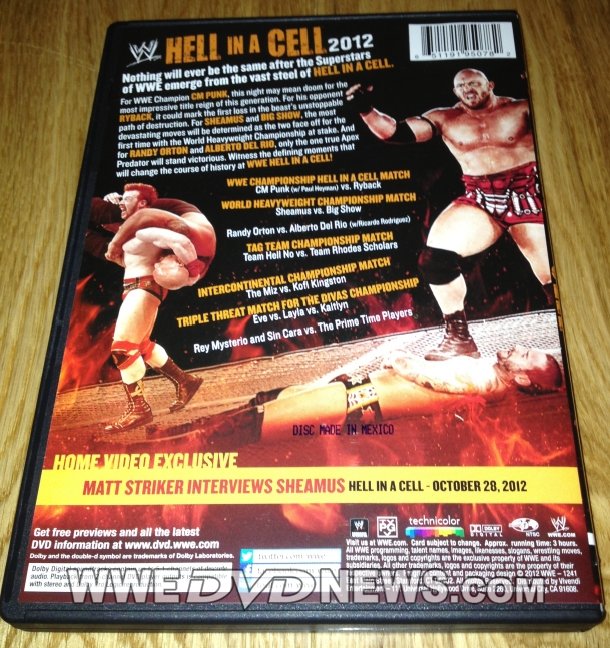 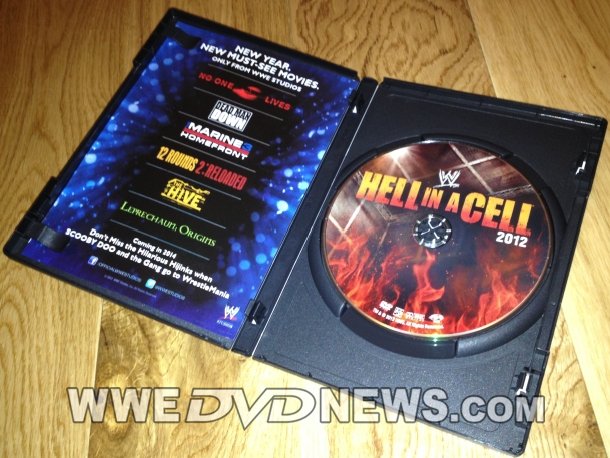 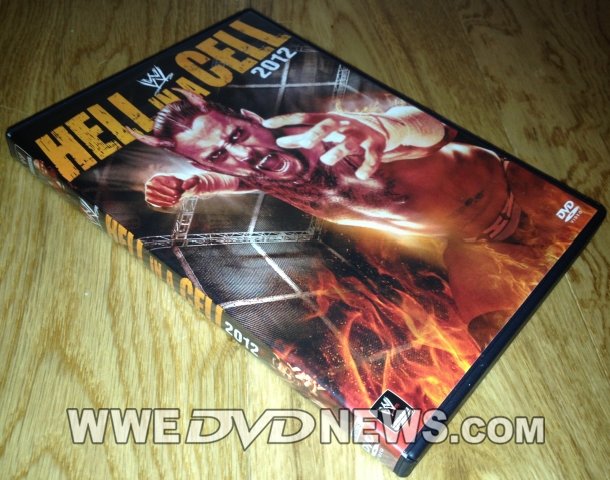 WWE Hell in a Cell 2012 is released next Tuesday (November 27th), and you can get hold of your copy by clicking here. Australia gets it in December over at WWEDVD.com.au.

Hell in a Cell will be released to Europe on both DVD and Blu-ray formats next year.