These box sets were a limited edition release in the USA, exclusive to FYE stores. There were two versions of the sets, one including an Undertaker bust figurine and another including a Kane bust figurine.

These look great in a WWE DVD collection! 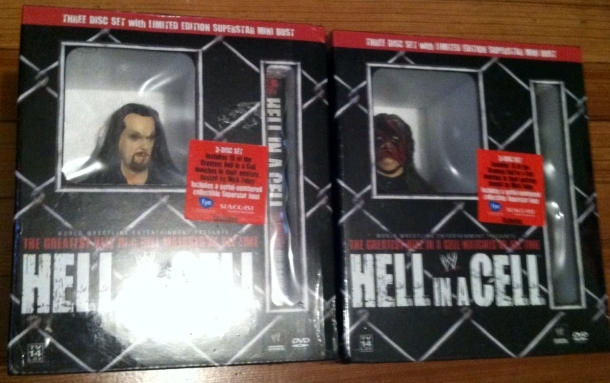