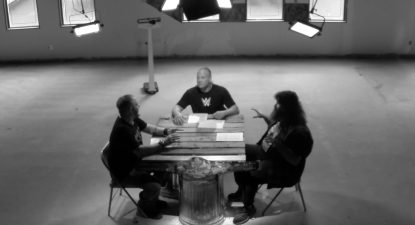 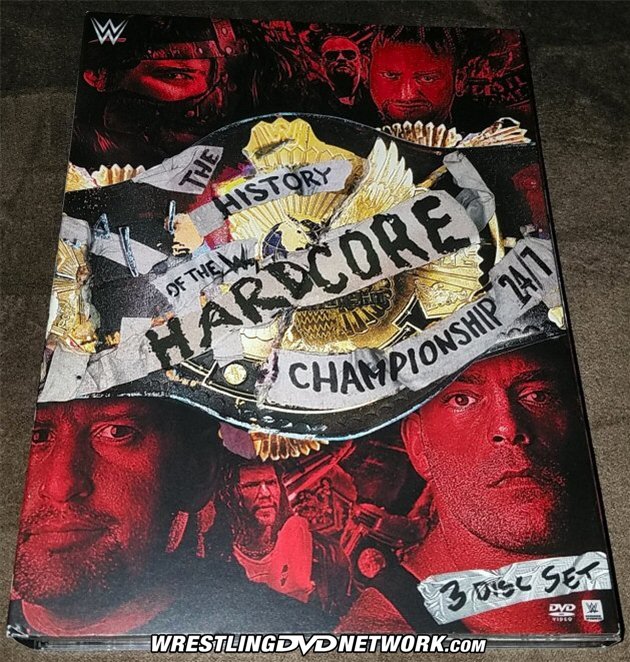 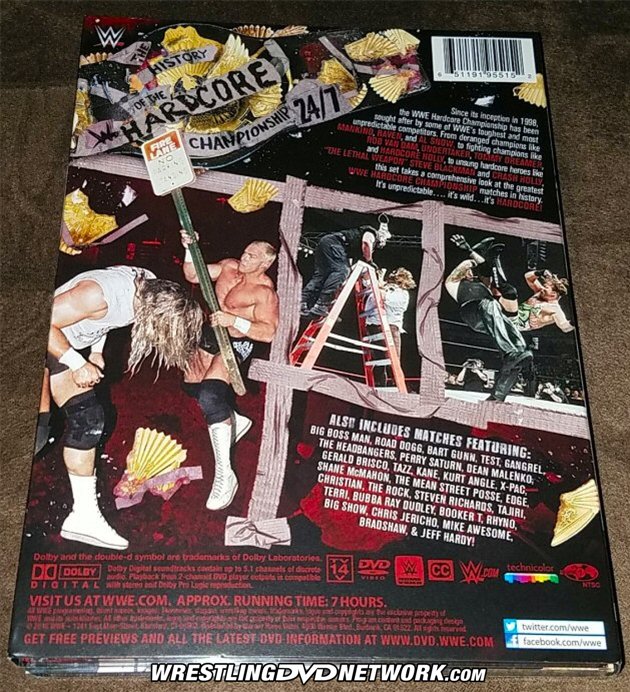 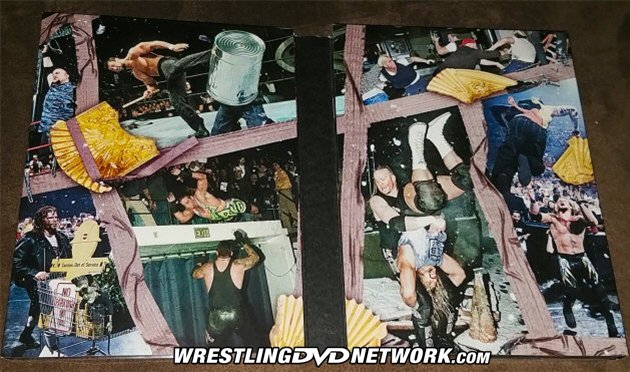 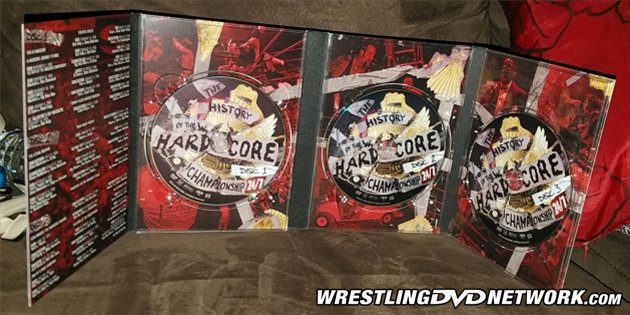 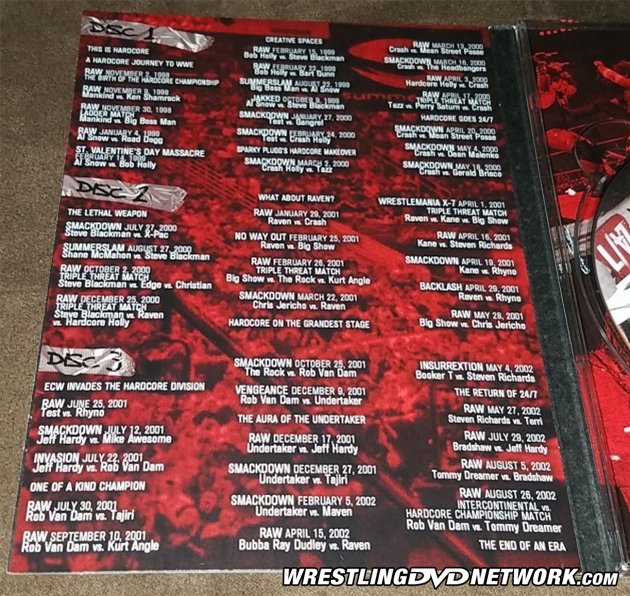 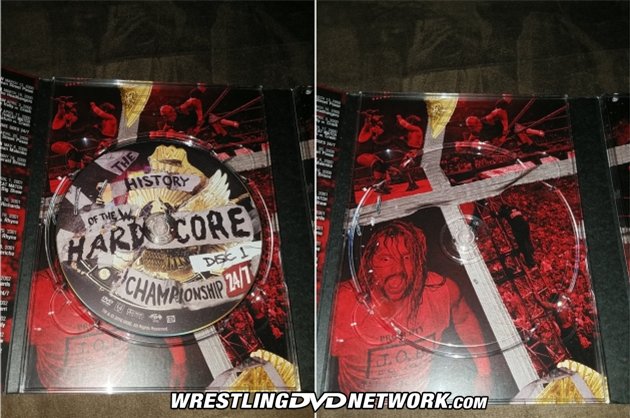 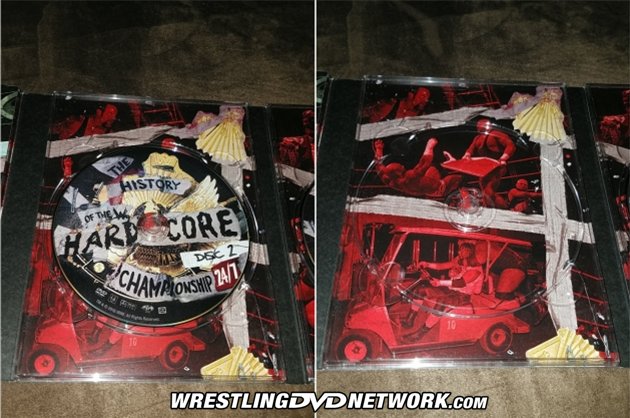 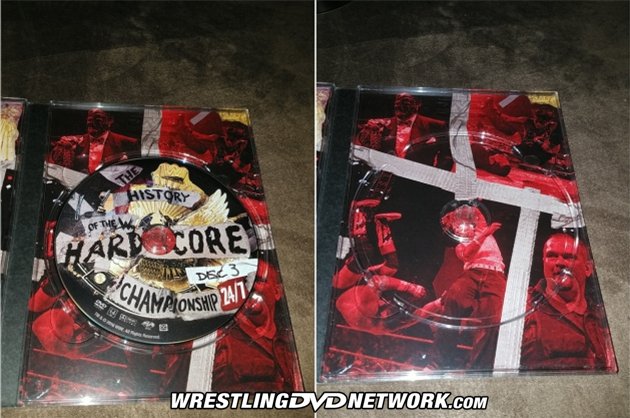 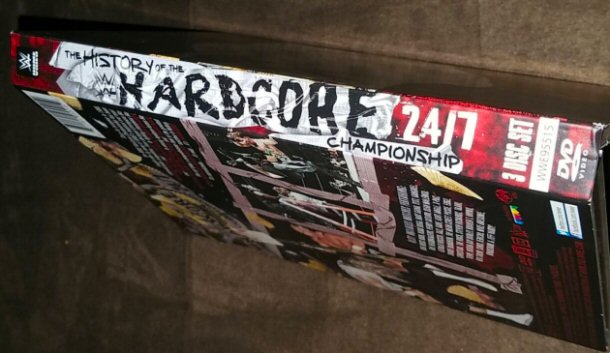 Austin Theory Comments On Being Part Of WrestleMania 36 This Weekend