Exclusive: Photos of WWE ‘It’s Good To Be The King: The Jerry Lawler Story’ DVD

We reviewed it yesterday and now can give you an exclusive first look at the Lawler WWE DVD in the flesh, ahead of the release to the United States this coming Tuesday. 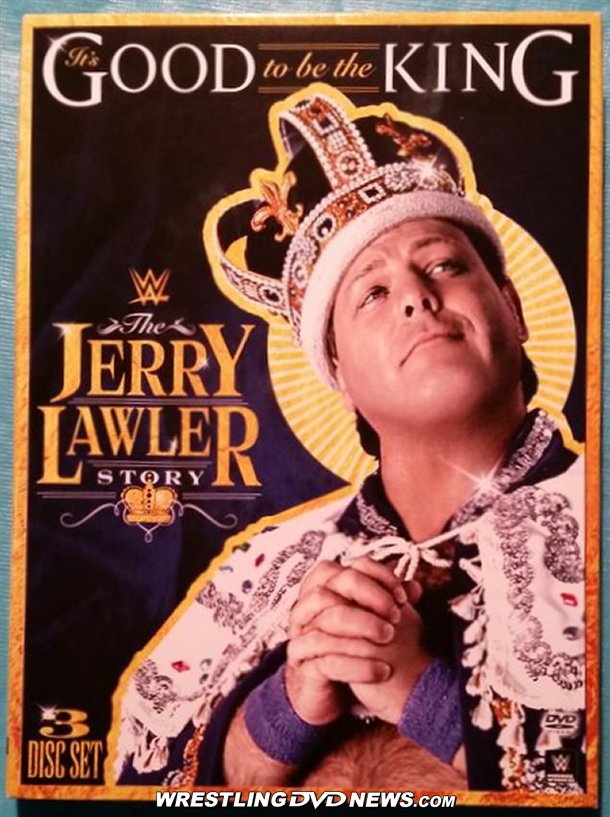 A heads up to fans across the pond in the UK and Europe, the Lawler WWE DVD/Blu-ray set will be officially released less than 1 week later via WWEDVD.co.uk.

“It’s Good To Be The King: The Jerry Lawler Story” packs in a documentary main feature and a plethora of DVD extras along with it – that’s a collection of matches and segments from The King’s storied career, running all the way back to Memphis Wrestling. 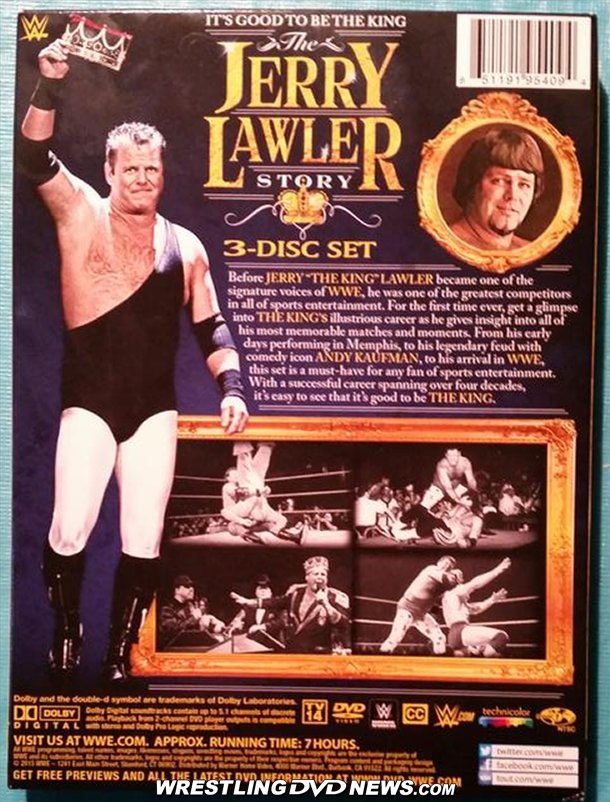 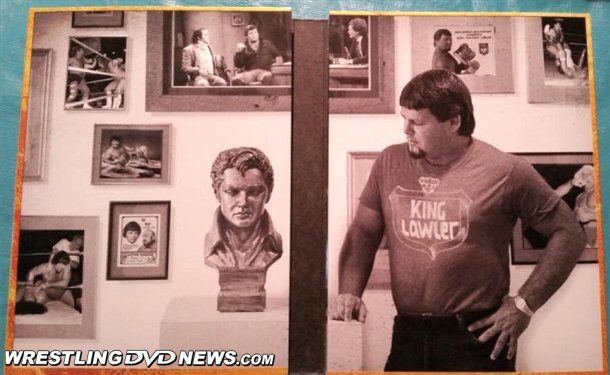 (Almost 1 hour and 30 minutes of extras will feature on the Blu-ray). 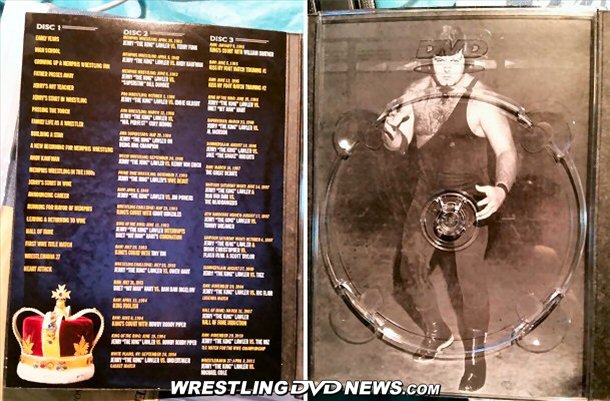 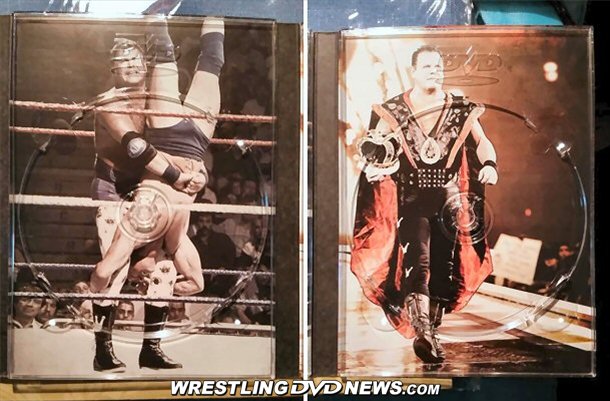 – USA: Next Tuesday! Pre-order it now here on Amazon.com.