Photos of WWE ‘Jerry Lawler: It’s Good To Be The King’ Blu-Ray – Out This Week 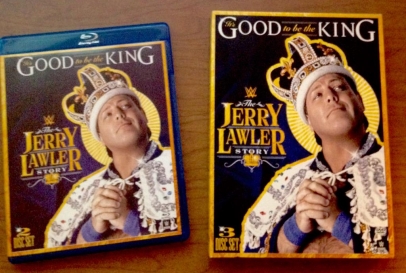 Yesterday, WWE officially released “It’s Good To Be The King: The Jerry Lawler Story” on DVD and Blu-ray formats – have you got your copy yet?

Word yesterday was that the Blu-ray had quickly sold out in many stores across the United States. It’s also still listed as the “#1 Best Seller” in Sports here on Amazon.com.

As of writing, the Blu-ray edition has been removed from WWE’s official site, as you can see here on WWEShop.com, which may indicate that they sold out of their initial numbers.

But, if you are able to get your hands on the Blu-ray, here’s what it looks like… 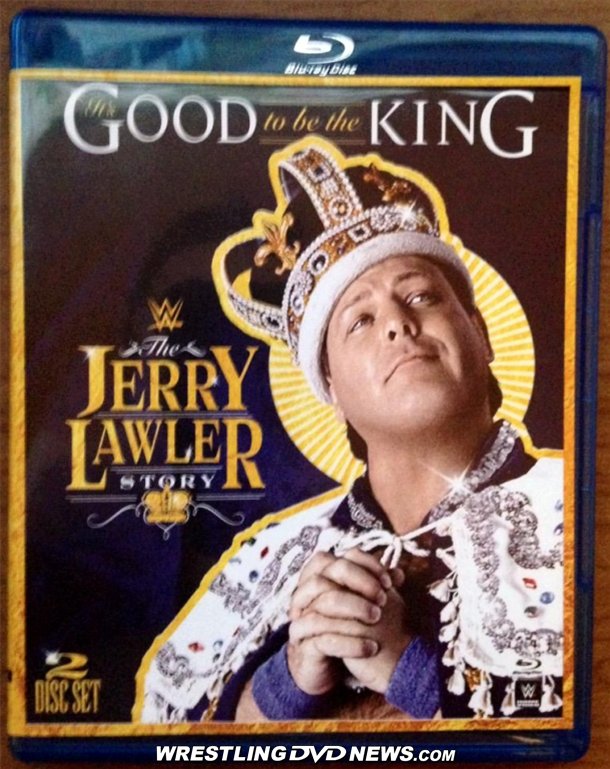 Thanks to WDN reader Eddie Austin for sharing the photos!

You can also check out first look pics of the DVD version in this earlier article:

Photos of WWE “It’s Good To Be The King: The Jerry Lawler Story” DVD 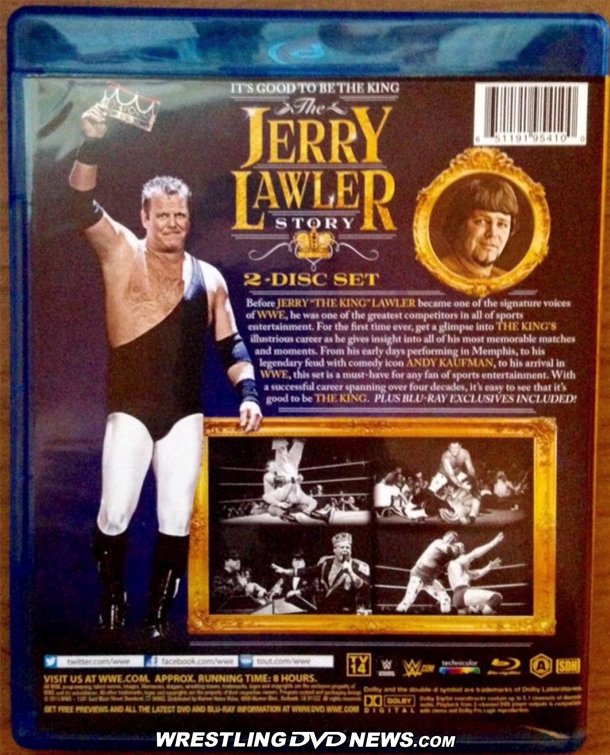 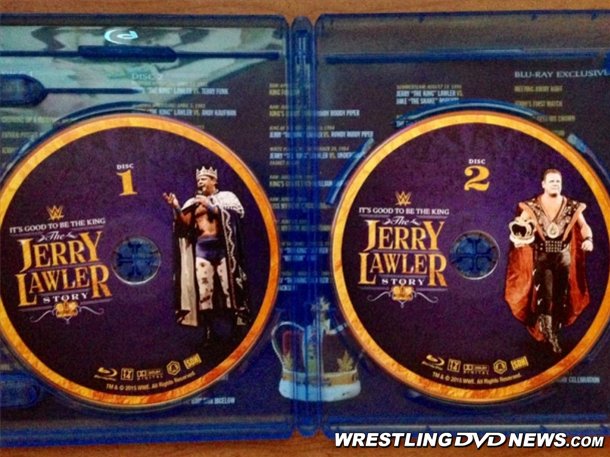 The Blu-ray edition features 1 hour and 30 minutes of exclusive content – including additional stories told by Jerry Lawler that aren’t featured in the documentary, plus the following extra matches and segments: 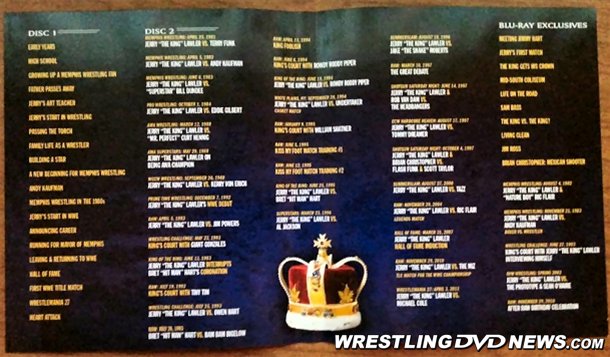 – UK/Europe: Coming next week! Pre-order it from WWEDVD.co.uk.