We’re just short of 1 month away from the DVD and Blu-ray release of Legends of Mid-South Wrestling and it’s time for a WrestlingDVDNews.com exclusive sneak peek!

Last year WWE purchased the Watts Mid-South Wrestling/UWF library after several unsuccessful attempts in the past to acquire the footage. As such, the new Mid-South DVD marks the first time the company has produced a compilation on the territory, which boasts over 20 rare matches and moments with some of the most revered names in wrestling history.

Click here to pre-order your copy of the Mid-South DVD or Blu-ray. 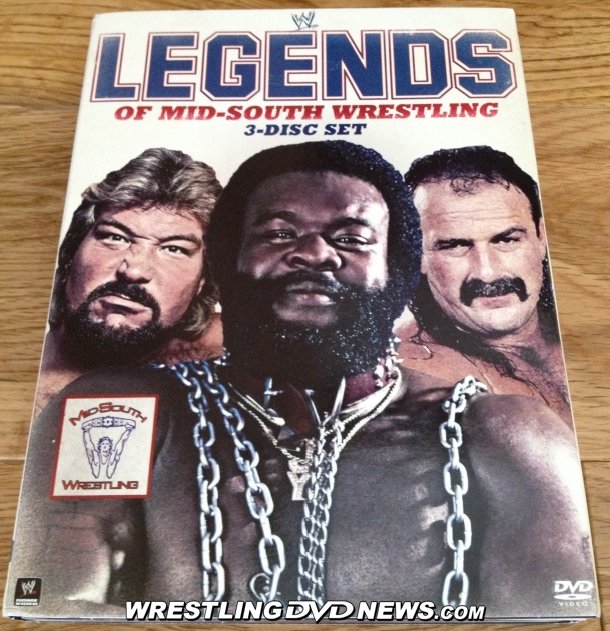 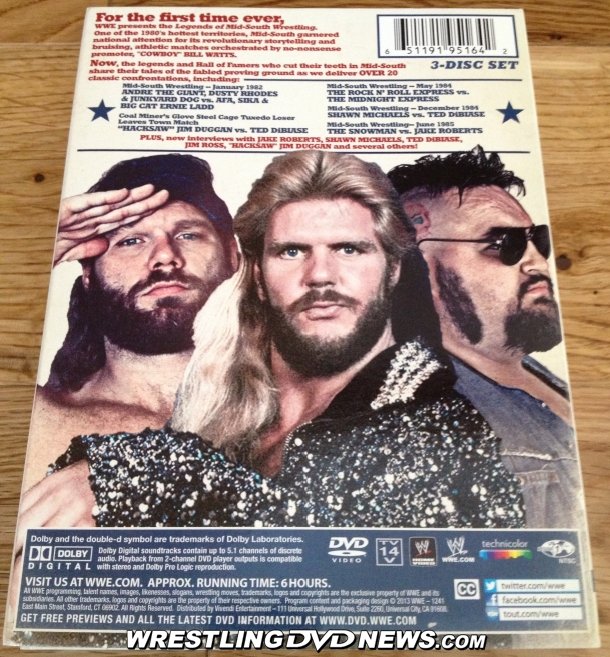 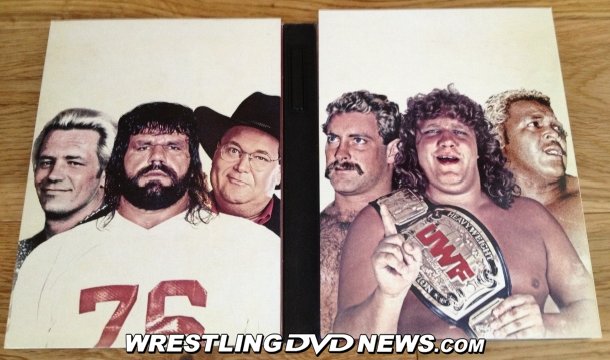 For the first time ever, WWE presents the Legends of Mid-South Wrestling. One of the 1980’s hottest territories, Mid-South garnered national attention for its revolutionary storytelling and bruising, athletic matches orchestrated by no-nonsense promoter, “Cowboy” Bill Watts.

Now, the legends and Hall of Famers who cut their teeth in Mid-South share their tales of the fabled proving ground as we deliver over 20 classic confrontations. Plus, new interviews with Jake Roberts, Shawn Michaels, Ted DiBiase, Jim Ross, “Hacksaw” Jim Duggan and several others! 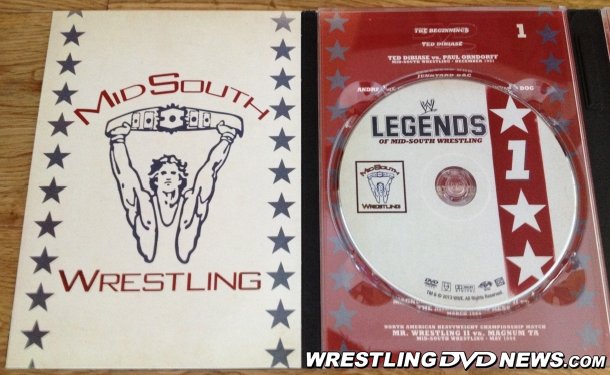 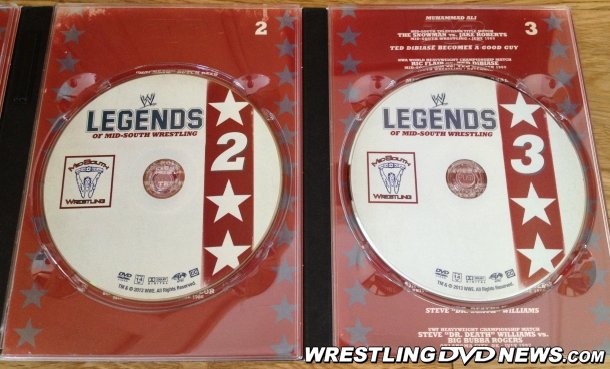 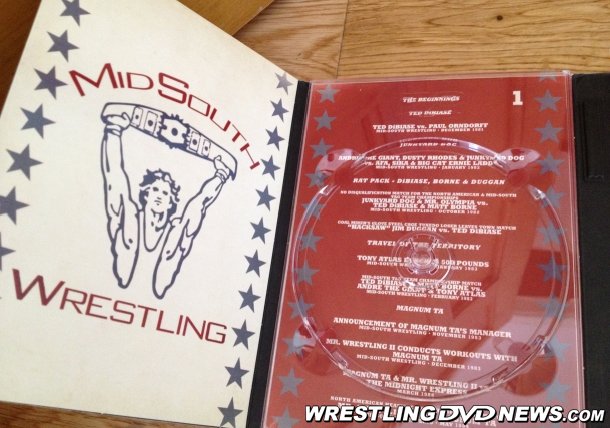 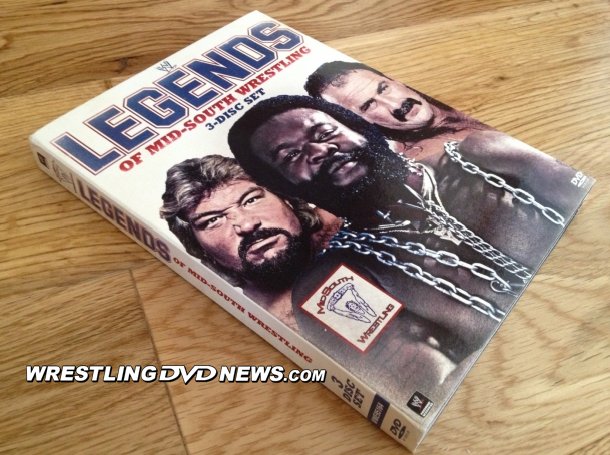