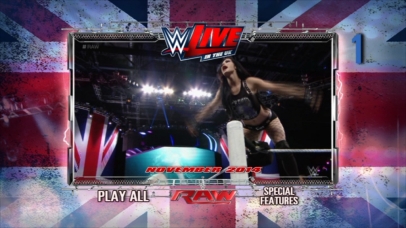 The two-disc DVD set is on the way next month and will contain the episodes of RAW, Smackdown, Superstars and Main Event from the last European tour – nearly 6 hours in all!

One of the extras included – “Fan’s Eye View” – is a dark match after Smackdown went off the air, featuring Chris Jericho and Dean Ambrose teaming up against Kane and Bray Wyatt.

“WWE Live in the UK” will be released exclusively to the UK & Europe on February 9th. The DVD is available to pre-order now through WWEDVD.co.uk. 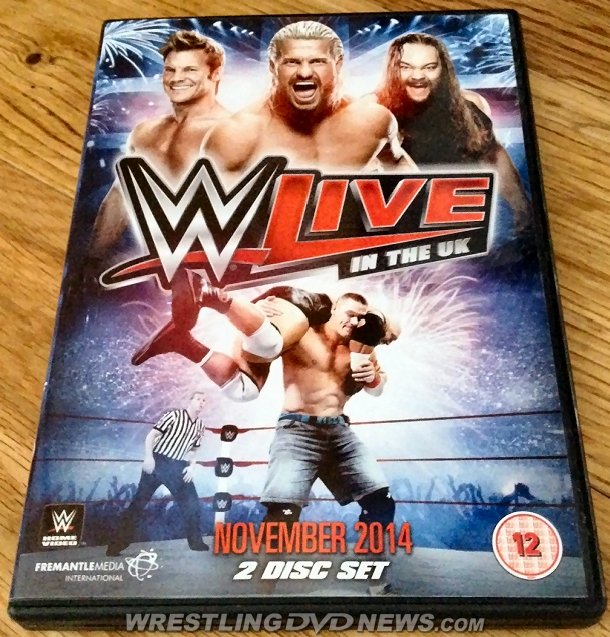 The WWE Universe returns to England on the road to Survivor Series! John Cena tries to recruit the final members of his Survivor Series team in front of a sold out Liverpool crowd, but will the Cenation Leader be able to convince the monstrous Ryback to join him and end The Authority’s reign of terror?

WWE Legend Chris Jericho returns to SmackDown to host The Highlight Reel and even teams up with The Lunatic Fringe, Dean Ambrose, to take on Kane and Bray Wyatt in a DVD exclusive match never before seen on TV! Plus Dolph Ziggler defends his Intercontinental Championship against Cesaro and Tyson Kidd in a triple threat match that many are already calling match of the year!

Relive all the action from RAW, SmackDown, Superstars and Main Event! 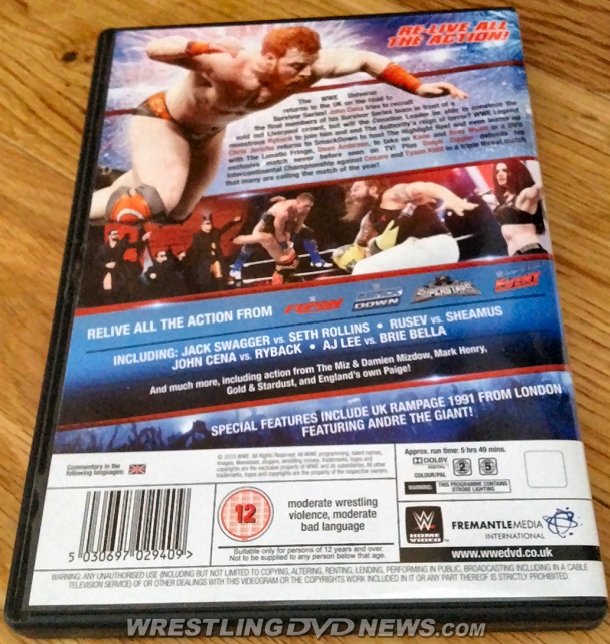 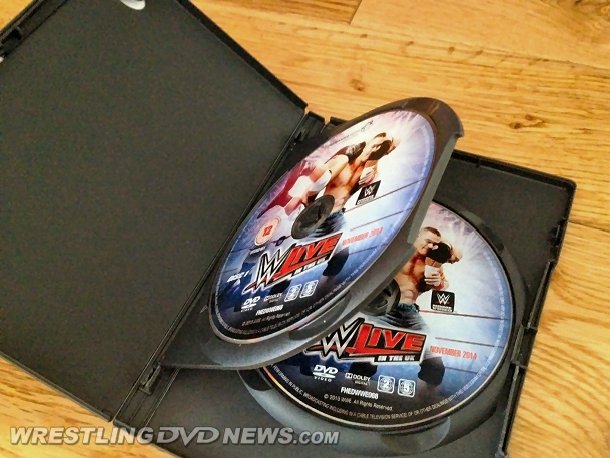 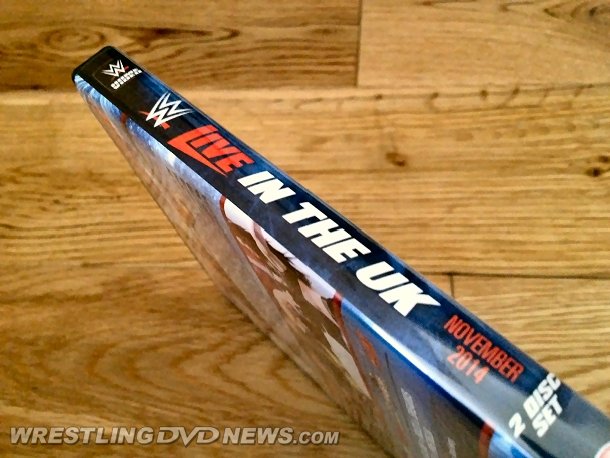 “WWE Live in the UK” will be released exclusively to the UK & Europe on February 9th. The DVD is available to pre-order now through WWEDVD.co.uk.