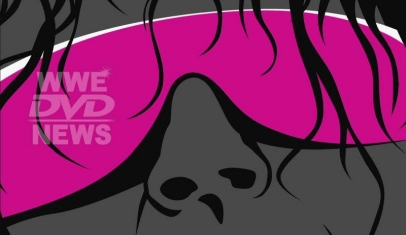 We now have some further details as relates to the content of the “Dungeon Collection” set. Sunny Gupta sends word that for the Blu-ray edition Disc 1 runs approximately 4 hours and 17 minutes, while Disc 2 runs about 4 hours and 12 minutes.

The Bret Hart vs. Andre the Giant match from Milan that’s included in the feature is reportedly of poor video quality. As speculated, the Stampede Wrestling footage is also not of exceptional quality and is clipped. Do keep in mind the focus of the DVD is rare and unseen matches from the vault so imperfections are to be expected.

In regards to edits, the Twin Tower’s theme “Jive Soul Bro” is dubbed by an in house instrumental. Instances of “Superstars of Wrestling” on banners are blurred on screen.

Below, check out first look photos of The Marine 3: Homefront Blu-ray & DVD combo pack. The latest WWE Studios offering, starring The Miz, is released on March 5th. The combo and standard DVD versions are available to pre-order from $14.96 at this link. 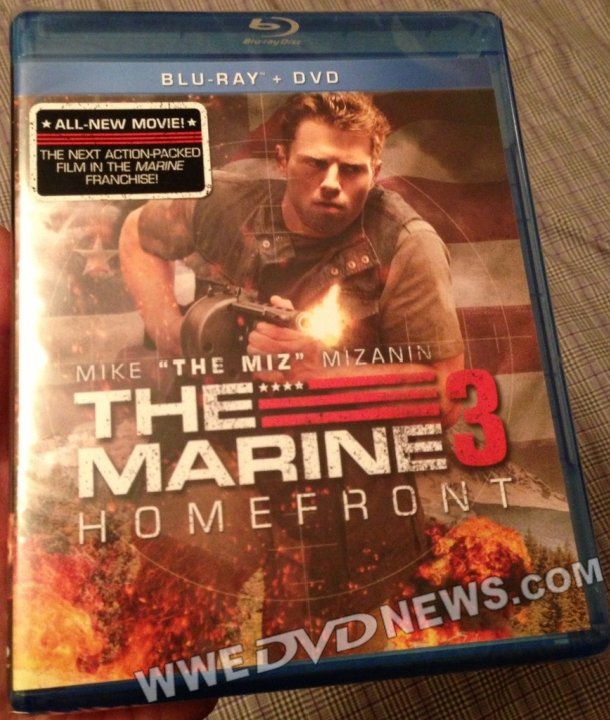 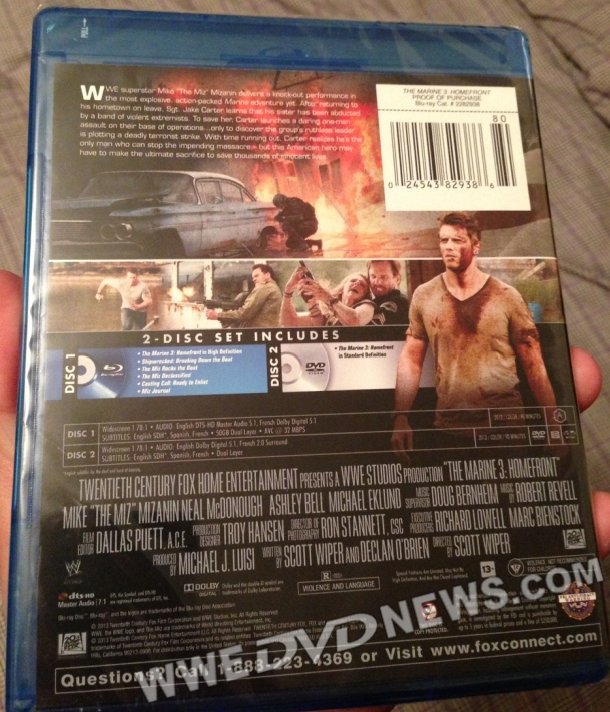 WWE superstar Mike “The Miz” Mizanin delivers a knock-out performance in the most explosive, action-packed Marine adventure yet. After returning to his hometown on leave, Sgt. Jake Carter learns that his sister has been abducted by a band of violent extremists. To save her, Carter launches a daring one-man assault on their base of operations…only to discover the group’s ruthless leader is plotting a deadly terrorist strike. With time running out, Carter realizes he’s the only man who can stop the impending massacre — but this American hero may have to make the ultimate sacrifice to save thousands of innocent lives. 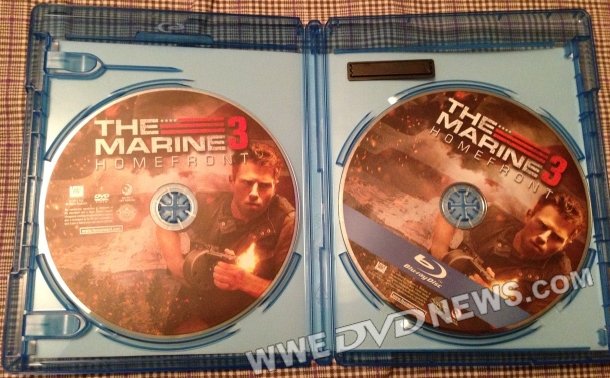 WWE Royal Rumble 2013 is officially released this Tuesday on DVD and Blu-ray formats. Get your pre-orders in now over here.

The event was headlined by the 30 man Royal Rumble match and CM Punk vs. The Rock for the WWE Championship.

As reported, the DVD extra is a John Cena interview following his victory. Blu-ray extras include segments and matches from the Raw and Smackdown shows leading into the PPV.

These upcoming eBay goodies and WWE DVD rarities are worth a look!