You’ve had photos of the DVD version of the incoming Mick Foley “For All Mankind” Home Video and now it’s time for a first look at the Blu-ray counterpart!

Pictured below is the UK release which hits WWEDVD.co.uk this month. As we’ve mentioned, contained on this edition is approximately 2 hours and 20 minutes of Blu-ray extras. 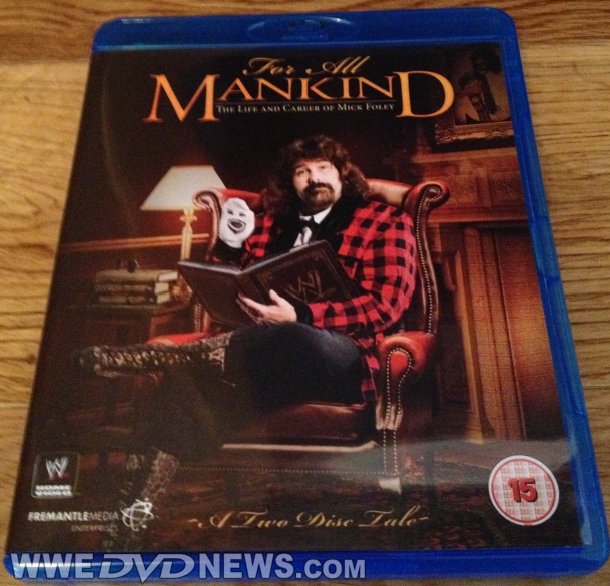 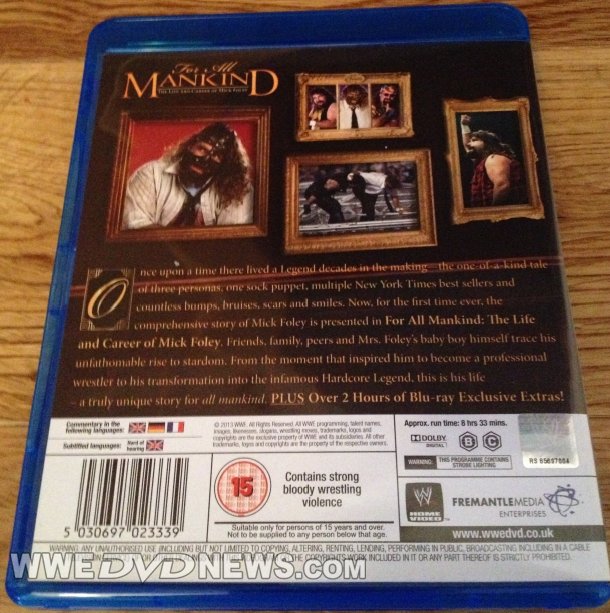 The Blu-ray edition has been price dropped to just $19.99 on this Amazon.com page! 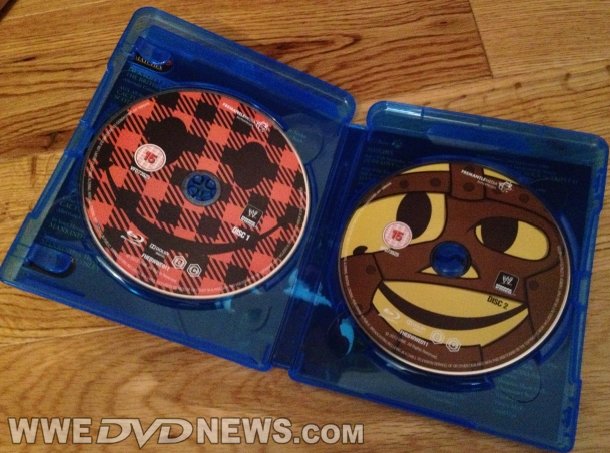 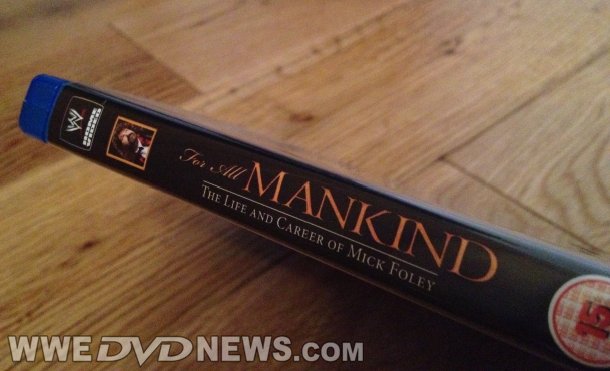 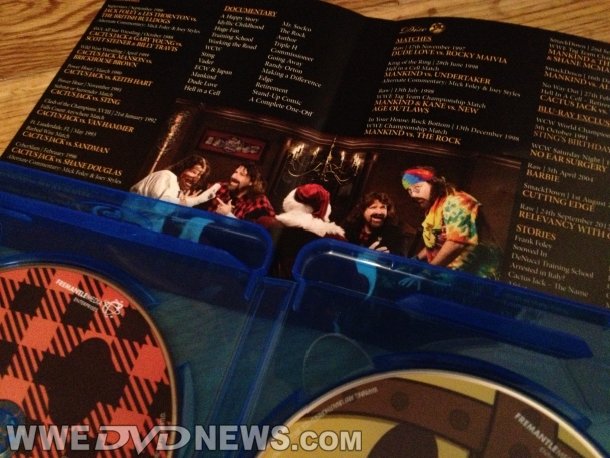 BANG! BANG! Get your copy ordered…

In Canada: Also available April 16th when ordering over at Amazon.ca.